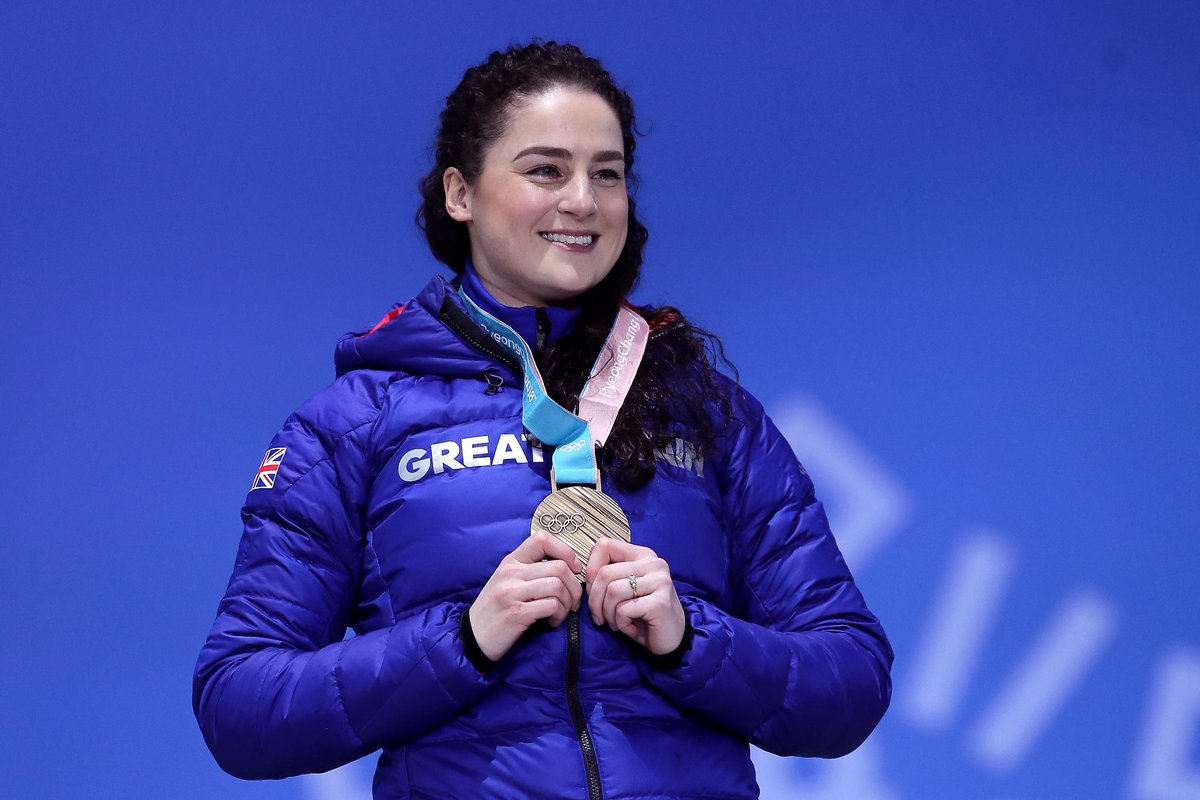 Wales’ first female Olympic medalist improved one place on her sixth place last week at the same venue in Sigulda.

Deas’ fifth spot was her best result at the World Cup since medalling in Calgary in February 2019.

So pleased with today! 2 PB runs and my best result in a long while 💪🏼🇬🇧 https://t.co/pghqul559C

The 32-year-old moved up two places after from lying seventh after her first run as she continues to find that consistency as the countdown to the 2022 Winter Olympics continues.

Deas’ recorded a combined time of 1 minute 44 seconds exactly after she improved her second run time by almost a quarter of a second in Latvia.

Austria’s Janine Flock claimed a. second win in a row after setting track record times in both her run to finish 1.07 secs ahead of Deas who pipped her to the podium in South Korea two years ago.

from Great Britain finished eighth. So the 2016 Youth Olympic Champion achieved her best World Cup result so far in Sigulda.

The next round of the World Cup will be in Igls, Austria on December 11.