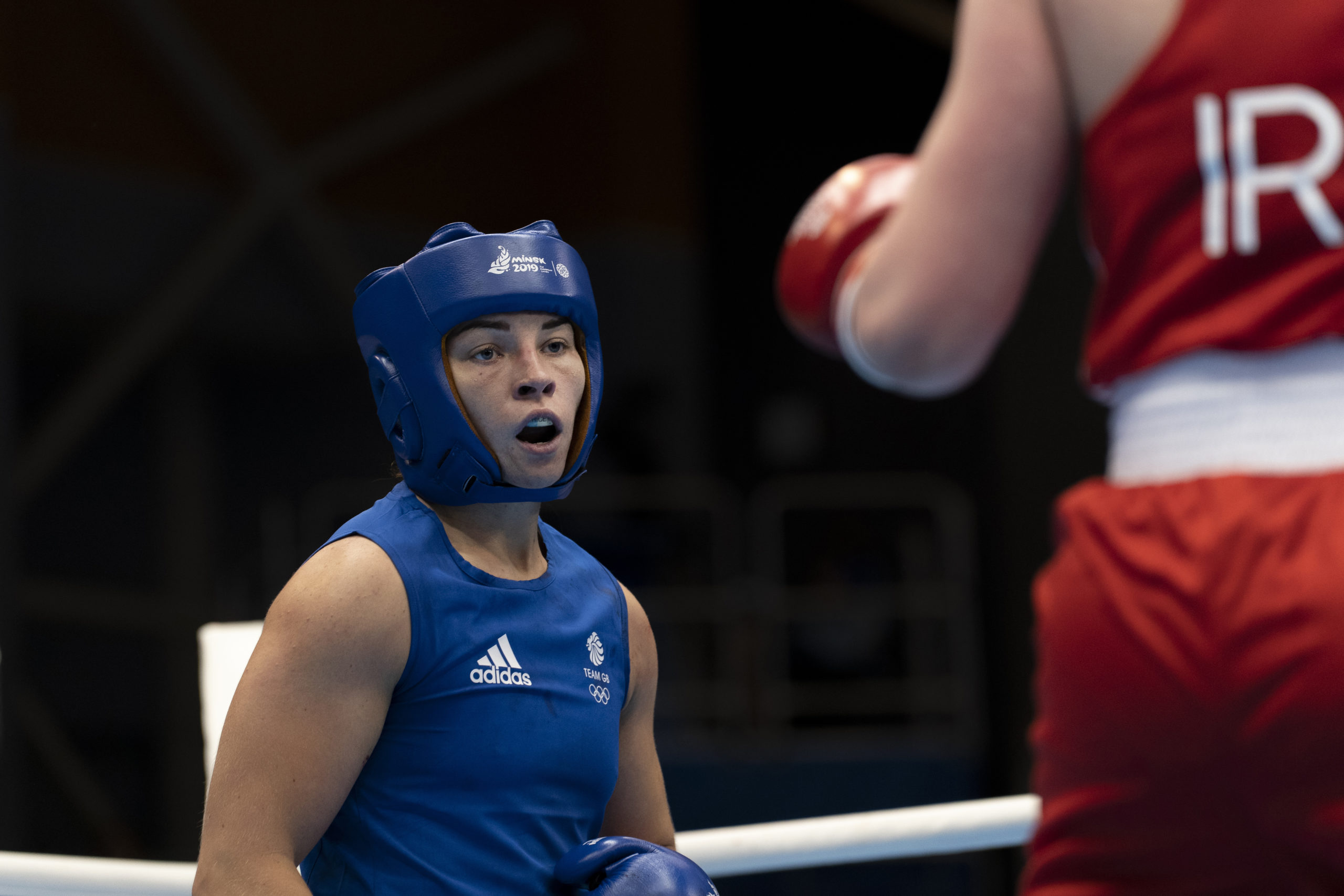 Lauren Price is the world No 1 – and that’s official.

The 26-year-old middleweight is top of her division in the new rankings after going unbeaten for almost two years.

Price is one of two members of GB Boxing to top the rankings joining Pat McCormack.

The Newport-born fighter has revealed her pride in being the world No 1 as she sets her sights on winning Olympic gold in Tokyo next year.

“I have won just about everything over the last couple of years and to now be ranked number one in the world is a great achievement,” said Price.

“It is something I am very proud of. The only thing left is the Olympics so I am completely focused on Tokyo next year and aiming to complete my set of medals.”

Price, currently on a GB training camp in Turkey,  has not lost a bout since taking bronze at the 2018 World Championships in India.

Since then she has won gold at both the 2019 European Games in Belarus and the world championships later last year in Russia.

Price also became the first Welsh woman to win Commonwealth Games gold in Australia in 2018 though this did not contribute to world ranking points.

Britain’s status as global power in Olympic boxing has been underlined by the world rankings which sees seven members of the GB Boxing squad in the top five in the world at their weight class.

The September 2020 rankings have been compiled by the international governing body and are based on ranking points secured since November 2018 at major tournaments, such as world and continental championships.

GB Boxing’s Performance Director, Rob McCracken said: “The boxers have performed very well over the last two year and it is satisfying to see their achievements being recognised in the world rankings.

“Elite international boxing is extremely competitive and getting harder all the time. To have so many boxers ranked in the top five in the world is a fantastic achievement by the boxers and all of the staff at GB Boxing, especially the coaches who do a superb job working with the boxers day-in-day-out in the gym and in taking them to competitions all over the world.”