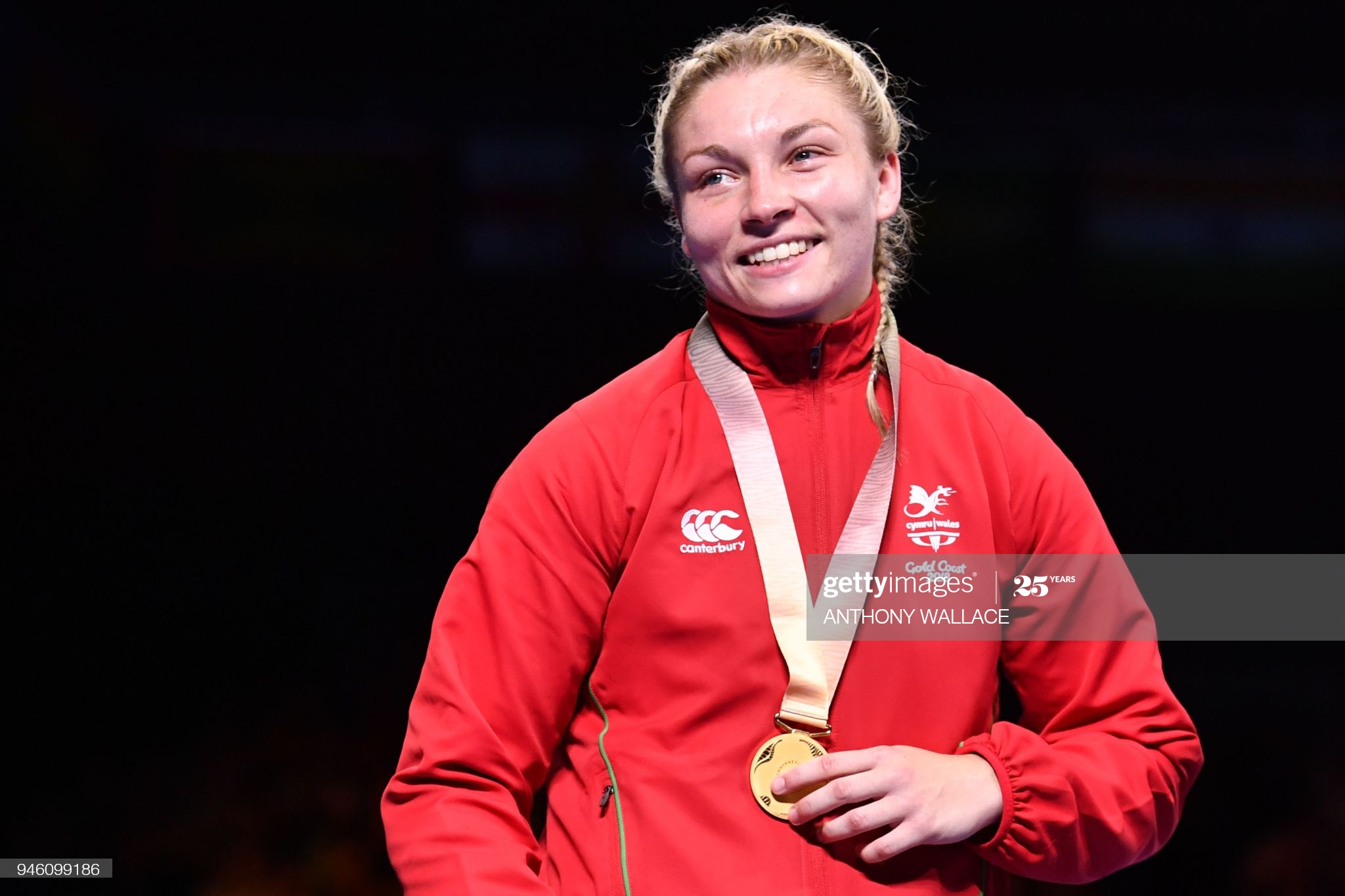 Wales’s boxing ace Lauren Price will return to the ring for the first time in 16 months in Hungary next week.

The Tokyo hopeful will be part of an eight-strong GB team competing at the Bocskai Memorial Tournament in Debrecen (8-12 February) along with countrywoman Rosie Eccles.

Price has not fought since she won the world middleweight championship title in Russia in October 2019 and is relishing the chance to get back in the ring.

The 26-year-old was selected to compete at the Boxing Road to Tokyo Olympic qualifier in London in March 2020, but did not get the chance to box as the event was suspended after four days due to the Coronavirus situation.

🎥 | VIDEO: Get to know @LLPrice94 – the world champion has her eyes set on the Tokyo Games later this year! 🇯🇵 🥊

“I am really looking forward to stepping back in the ring and getting used to the whole process of competing again,” said the Newport fighter.

“We have had some good training camps and I have been able to do a lot of sparring, but nothing quite matches the feel of competition and the nerves that come with that.

“We have Olympic qualifiers due in the spring and early summer and I was really keen to get some competition in before then so it’s great that we have this opportunity.”

Price has been training as GB Boxing’s base in Sheffield since the squad returned to full-time training in June last year, but the chance of a fight will be a huge bonus ahead of the Olympic qualifiers.

Welterweight Eccles will also return to the ring as she eyes a spot at the Olympics.

The 24-year-old, who won silver at the 2018 Commonwealth games, was narrowly defeated by Saadat Dalgatova of Russia in her preliminary round contest in last year’s Olympic qualifier.

But Eccles can still reach Tokyo by earning selection for the second and final qualifying event which was due to take place in early summer but which is yet to be confirmed.

The event in Hungary will be held under COVID-19 secure conditions with all eight boxers tested for the virus before they fly out on Friday to prepare.