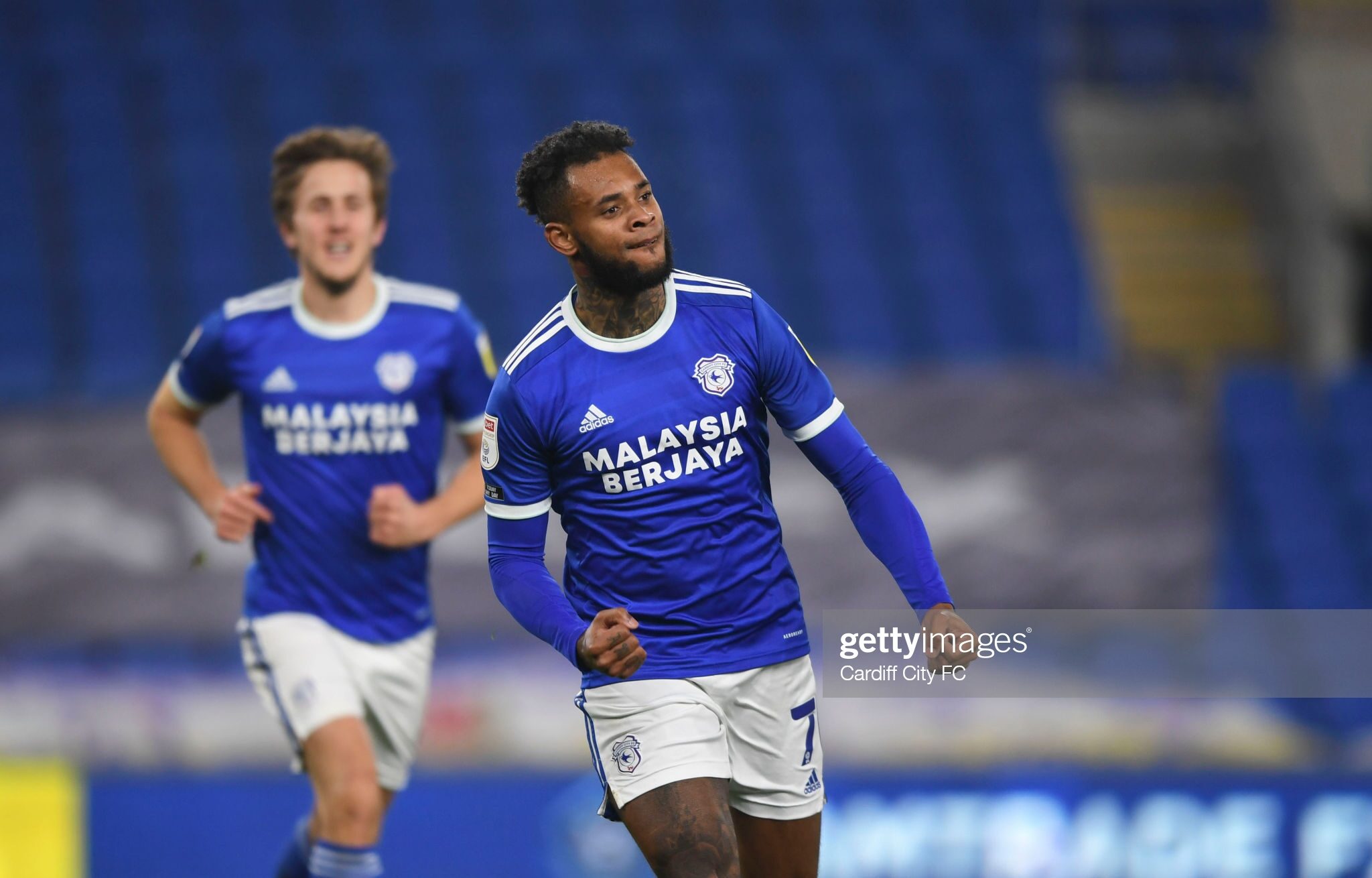 Leandro Bacuna is delighted to see the Cardiff City fans back supporting their team and is hoping the Bluebirds can continue their unbeaten start to the season when they travel to Peterborough on Tuesday evening.

“I don’t think playing without the fans is football,” explained Bacuna who arrived in South Wales from Reading in 2019.

“It’s just a different vibe having the fans back, having the 12th man supporting you, it makes football.”

The 29-year-old says Cardiff have good team spirt and have hopes of achieving a top six spot this season.

“We’re a very close group who support each other,” said the Curaçao international.

“We’ve just got to look at each game and keep doing what we do: we’re definitely hard to beat, we run every single mile for the Gaffer and it’s hard to get through us.

“We just need to keep it going, trying to get as many points away as we can and finishing the games off at home – we want to get into the top six and stay there.”

The midfielder scored the opening goal in Cardiff’s 2-0 win away to Blackpool on Saturday and was pleased with his sides performance.

“It was a very good team performance,” began Leandro following the final whistle.

“In the first-half we had the better chances and didn’t finish them off, but we had the momentum going into the second-half.

“It was great to find the back of the net and I’m happy I could help the team: the Gaffer’s given me a lot of confidence and I just want to keep being positive.

“He told me to just keep getting in those positions and be confident because if I’m there to score, it will come and one of them will go in.

“It’s important to play well because we’ve got a strong bench with players coming back.”