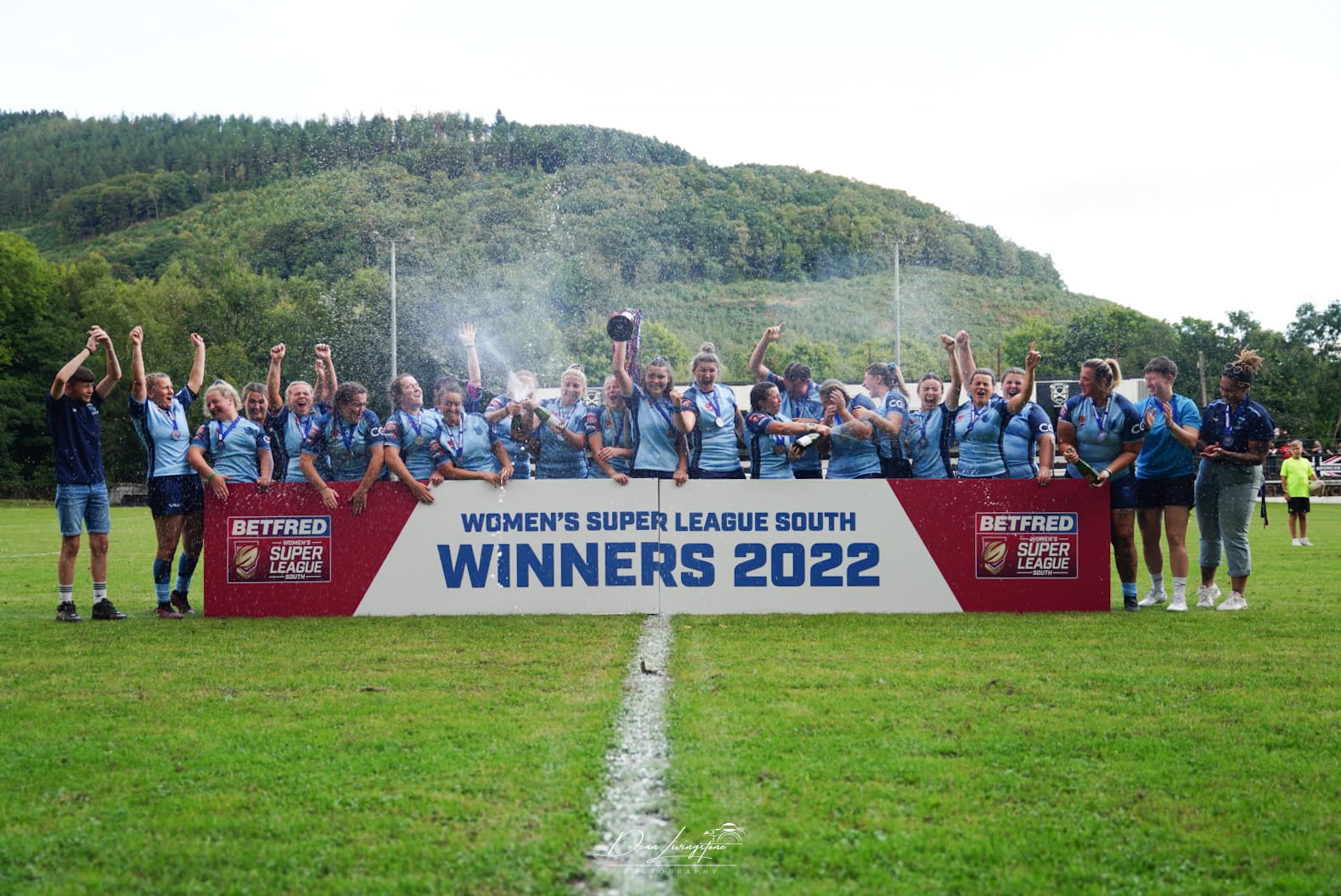 Aside from a blip near to the end of the first half and a spell in the second when the game was won, Cardiff were completely in control and the scoreline could have been higher had it not been for a couple of disallowed tries, as the Demons avenged their narrow defeat to the Broncos earlier this season.

Cardiff thought they’d taken the lead on seven minutes. Eleri Michael had made a fantastic run and played the ball to Charlie Mundy who timed her run perfectly, but unfortunately for Cardiff, knocked on when diving to ground.

Mundy made up for that a few minutes later by setting up the opener, which was allowed. She ran as far as she could go before slipping the ball to Molly Reardon who fed Leanne Burnell to score in the corner. Mundy missed the sideline kick.

The second try came on 16 minutes. Amberley Ruck threw a beautiful dummy before passing to Mundy who made no mistake this time. She converted her own try to put Cardiff 10-0 up.

Fantastic achievement and absolutely thoroughly deserved! Huge well done to the ladies taking the field this year and also @iannewbury @wayneponting and the whole team! No doubt the leading light in WRL!🏴󠁧󠁢󠁷󠁬󠁳󠁿 https://t.co/xlzQRZRyRX

Burnell looked to have scored her second and Cardiff’s third on 27 minutes but the try was ruled out for obstruction.

And after spending some time off through injury, Brittony Price returned to the field and scored a stunning try. Starting from inside her own half, she dodged all-comers to score. Mundy couldn’t convert but Cardiff were now 14-0 up with eight minutes remaining in the first half.

But London hit back just before half-time. It was a good passing move just a couple of metres from the line, and Kirsty-Lee Griffiths set up Lauren Mueller to score in the corner. Courtney Treco couldn’t land the conversion but there was hope for the Broncos now as they were just 14-4 down at the break.

Cardiff struck first in the second half and it was another excellent individual try. Burnell ran half the length of the pitch and despite pressure from her opposite number Sophie Messem, she slid in to score. Mundy couldn’t land the kick.

They extended their lead on 52 minutes when Katie Carr opened up a gap for skipper Bryonie King. Mundy easily converted and Cardiff went 24-4 up to put the game out of reach.

The Demons were now unstoppable. Ruck set up Michael for her second try of the afternoon, which went unconverted.

London did look to get something back but were unsuccessful. The nearest they got to a second-half try was when there were just 15 minutes left on the clock and the game was already won.

It was a challenging set of six near to the Demons line, with the final two tackles delayed due to an injury, but the Cardiff defence was too strong.

The final minute saw the last Demons attack and a deserved hat-trick for Burnell who zipped through the tiring Broncos defence to ground under the sticks. Mundy converted and the celebrations started.