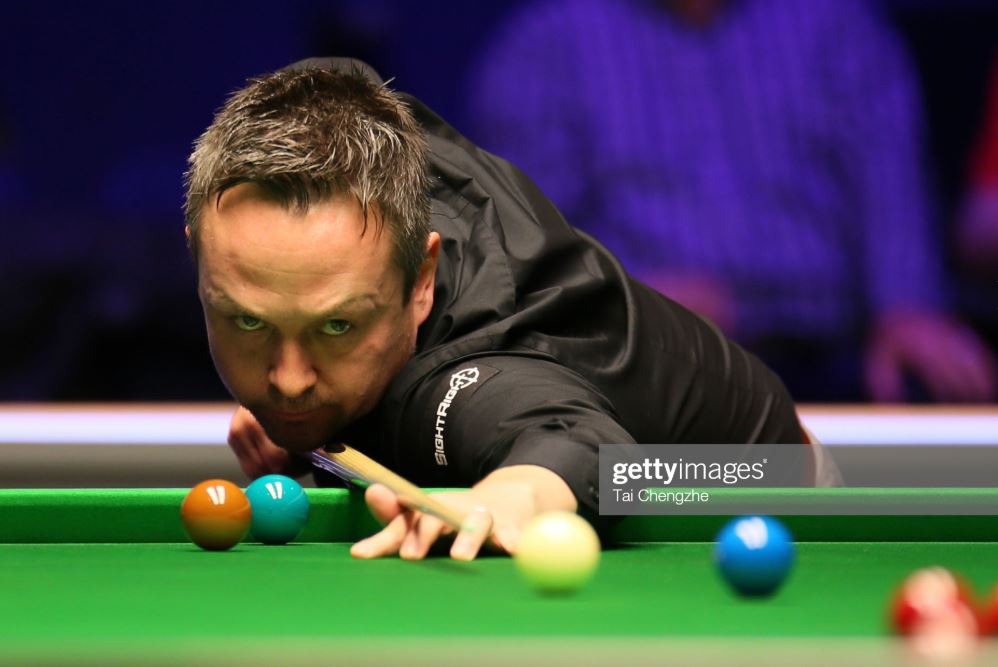 It is left to a trio of Welshmen to fly the flag in Belfast after all six of their remaining compatriots crashed out of the 19.com Northern Ireland Open.

With Matthew Stevens, Jak Jones and Jackson Page safely negotiating their passage into round two on Monday, hopes were high for the half dozen in the bottom section of the first-round draw.

But Lee Walker, Duane Jones, Jamie Clarke, Dominic Dale, Daniel Wells and Michael White all failed to make it through to the last-64 stage at the Waterfront Hall.

Walker came closest to clinching victory, but could never quite shake off England’s Martin O’Donnell.

The remaining quintet were all defeated by 4-2 margins.

That certainly didn’t appear on the cards when White fired in a 101 break in his opener against world number 37 Michael Holt, and doubled his advantage in the next.

But ‘The Hitman’ soon levelled – winning both the third and fourth frames by the same 72-32 scoreline – before sealing a date with former world runner-up Barry Hawkins.

Unlike White, Dominic Dale was never in front during his defeat to Luo Honghao.

Dale kept pace with the Chinese teenager to level at 1-1 and 2-2, but could only manage another 17 points as 19-year-old Luo wrapped up the win.

And although Jones briefly rallied with a 60 break to take the next frame, it was the ‘Pocket Rocket’ who prevailed.

It was a similar story for Jamie Clarke against Ben Woollaston.

Clarke, from Llanelli, also trailed 3-1 before a run of 75 reduced the deficit, but it was the Leicester player who goes on to meet David Lilley, a surprise winner over Ding Junhui.

Daniel Wells endured an even worse start against in-form Matthew Selt, failing to win any of the opening three frames.

The 31-year-old from Neath did reduce the arrears to 3-2, before Selt – up to 16th in the one-year rankings – compiled a 130 break to complete the victory.

Elsewhere, world number 12 Stuart Bingham produced a maximum 147 break in the very first frame against Lu Ning and quickly surged into a 3-0 lead.

But the 25-year-old from China mounted a stunning comeback to level the match, Bingham eventually squeezing home on the pink in the decider.

Having knocked in three successive centuries, world number one Judd Trump was one red from victory against James Cahill, the 23-year-old who stunned Ronnie O’Sullivan in this year’s world championship.

But a kick on that final red allowed to Cahill to steal the frame – and he duly took frames five and six to put himself on the brink of collecting another famous scalp.

It was not to be, though, as Trump regained his composure to compile a match-winning 75 break.

Jak Jones is the first Welshman in second-round action when he faces veteran Anthony Hamilton on Wednesday, before Stevens tries to prevent Mark Selby from completing the second leg of the Home Nations ‘Grand Slam’ after lifting the English Open trophy last month.

Ebbw Vale teenager Jackson Page will be looking to reach the third round of a ranking event for the first time as a professional when he takes on Mark Joyce, a shock winner over Champion of Champions winner Neil Robertson.