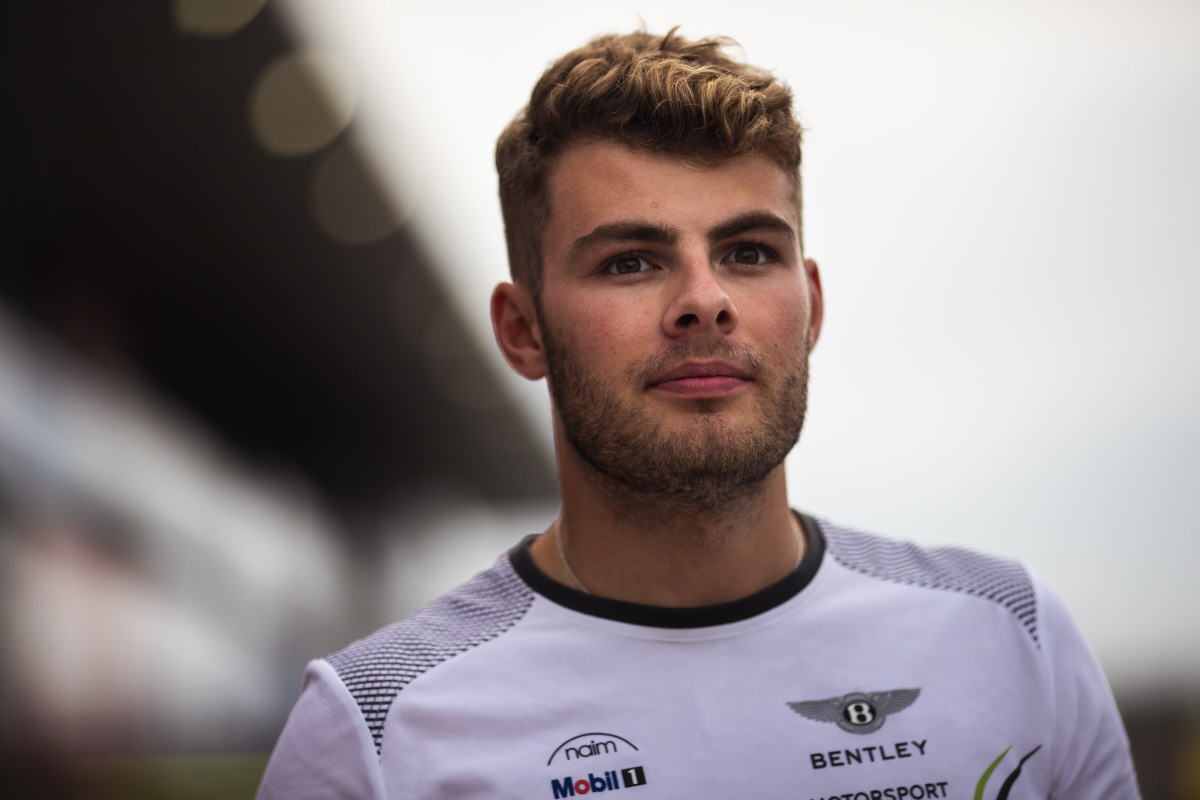 Bentley Continental GT3 driver Seb Morris delivered another very strong account of himself with the marque’s official factory team during the prestigious Suzuka 10 Hours over the weekend, on his first ever visit to the world-famous Japanese circuit.

Competing with Bentley Team M-Sport alongside fellow ‘works’ drivers Andy Soucek and Alex Buncombe, the outing marked the second as a full ‘pro’ with the manufacturer for Wrexham-born Morris and he immediately confirmed his abilities during practice and qualifying.

Unfortunately, an issue with the car during the second hour of Sunday’s race required a pit visit that ultimately cost the squad half an hour and ended any chance of challenging for the podium. One crumb of comfort for the entry, however, was the fastest lap of the race.

“This weekend has been another incredible experience, I was delighted to be back with Bentley Team M-Sport and pleased with the job I did both in qualifying and the race,” said Morris. “Having never been to Suzuka before, I was straight on the pace and my race stint times were good.

“Qualifying went well to start from inside the top ten but unfortunately we had an issue fairly early in the race which cost us thirty minutes in the pits, so any hope of fighting for the podium and points was long gone by then. The team did a great job to get us back out and we showed incredible pace, our car taking away the fastest lap of the race. I’m looking forward to being back with the team soon.”

Once the car returned to the race, Morris and his team-mates showed great pace and they were ultimately classified in 28th position at the end – happy to have overcome the earlier problems and take the chequered flag with speed a match for the podium finishers.

Morris’ next scheduled outing is a return to Bentley customer team JRM for the final round of the British GT Championship season on Sunday 15 September at Donington Park.