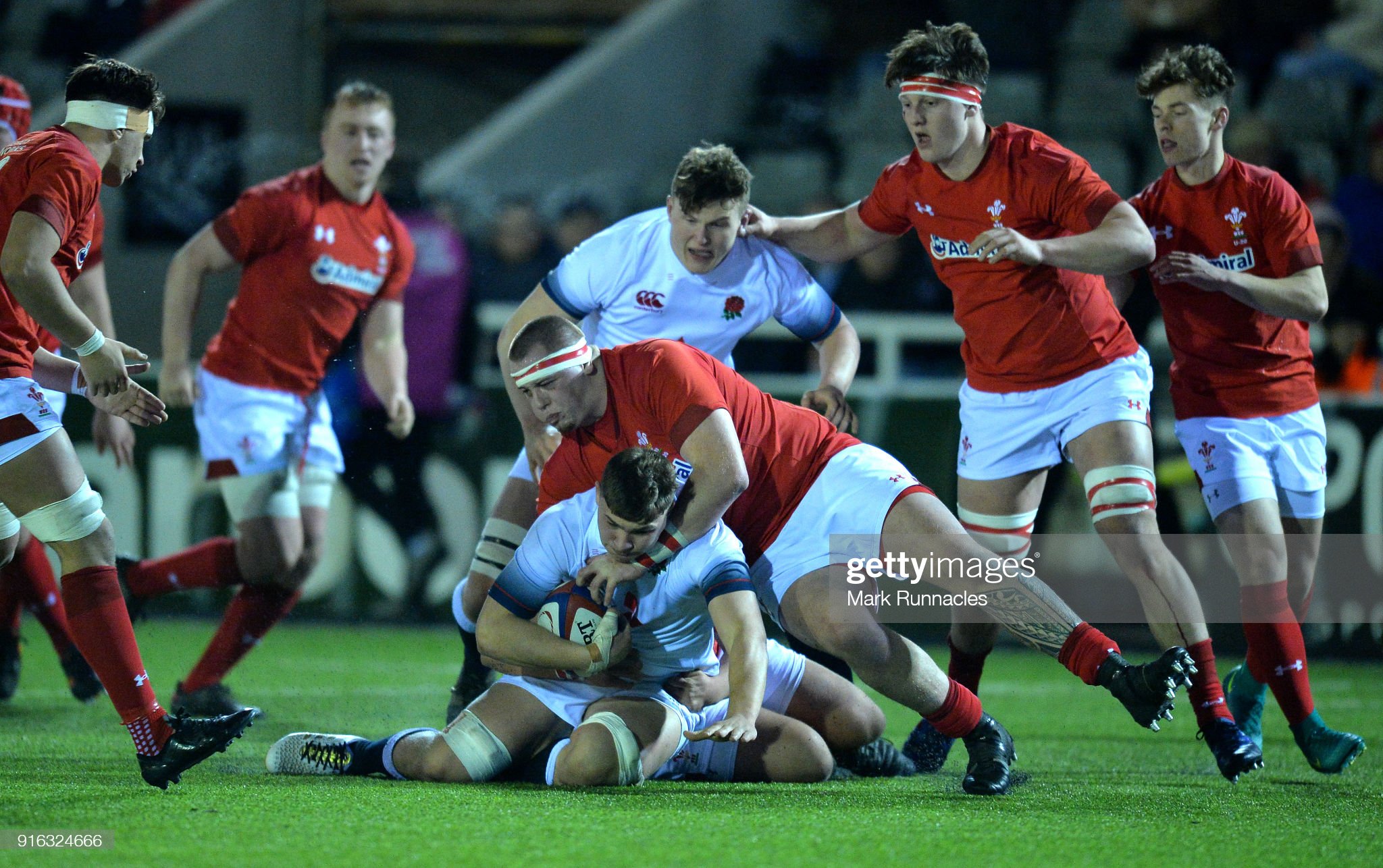 The Welsh Rugby Union said that Brown had failed to recover from a nerve issue suffered on club duty.

🏴󠁧󠁢󠁷󠁬󠁳󠁿 WALES | Our best wishes to 🐉 prop Leon Brown who has withdrawn from the @WelshRugbyUnion squad for the summer tour to South Africa due to injury!

We all wish you a speedy recovery Leon! 👍#BringYourFire🔥 pic.twitter.com/KiuD8v6ajE

And his place in Wayne Pivac’s 33-man squad has gone to 24-year-old Wainwright.

Wainwright, who was born in North Wales, will link up with the squad after the Gallagher Premiership season finishes.

All at Clwb Rygbi Abergele would like to extend their congratulations and well wishes to @RhylRugbyClub , @RGCNews and @Saracens product Sam Wynn Wainwright on his recent call up to the The Welsh Rugby Union Summer Tour Squad!

And if they topple Quins, a Twickenham final appointment with Leicester or Northampton awaits on June 18.

Throwback to 2017 when Sam Wainwright picked up the RGC Most Improved Player Award…..been some 5 years since @WelshRugbyUnion pic.twitter.com/V3nq6svJxQ

Wainwright, a Wales Under-20 international, has played 18 games for Saracens, having joined them in 2019.

Wales ended this season’s Guinness Six Nations Championship with a home defeat against Italy, and they face the world champion Springboks in three Tests.

The first game is in Pretoria on July 2, followed by Bloemfontein seven days later, and then Cape Town on July 16.