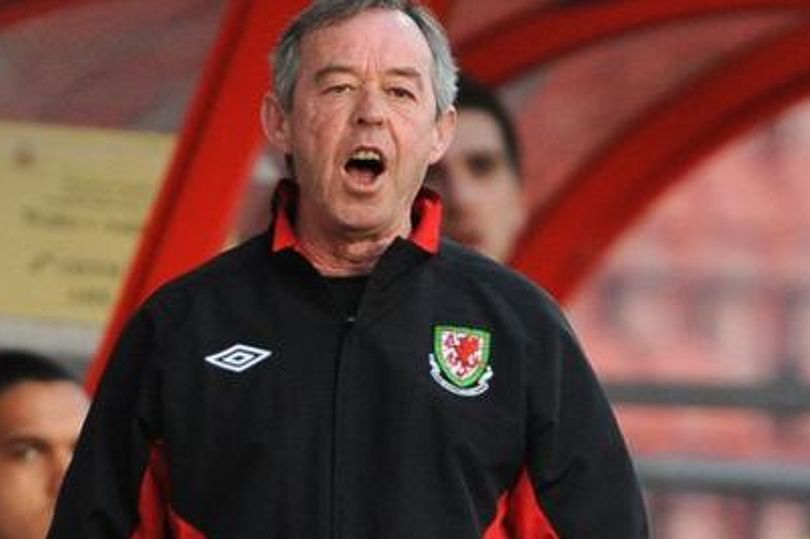 Edison Lighthouse, the pop group who took ‘Love Grows (Where Rosemary Goes) to number one in the UK charts, played a major role in the progress of Ebsfleet United.

Kent club Ebbsfleet, from a town on the main EuroTunnel railway line, have had a role in helping Wrexham get back on track.

The Dragons had gone nine matches without a win – a run which led to manager Bryan Hughes losing his job – and it was a massive relief when Paul Rutherford fired their winner against Ebbsfleet.

The Lighthouse group were managed by Roger Easterby, who was Gravesend and Northfleet chairman before the club became Ebbsfleet, during the 1970s the ‘Fleet started to make progress.

Roy Hodgson, current Crystal Palace manager and ex-England boss, played for the ‘Fleet back then – and I was a fledgling journalist for the Kent Messenger.

My role back then involved travelling on the team bus and I played the card game ‘hearts’ with the directors. I was honoured to be presented with the wooden spoon as the worst player.

Today Gravesend, where native Indian Pocahontas is buried, are a different club.

The town is on the main Eurotunnel route to France and they have transformed into Ebbsfleet United. I suppose the supporters’ song ‘Fleet, Fleet, we are the team you can never defeat’ can still be chanted by fans.

Unfortunately, though, they ran into highly experienced caretaker manager Brian Flynn, who has returned to the club and been appointed interim manager following the dismissal off Bryan Hughes.

Wrexham defeated ‘Fleet 1-0 thanks to Rutherford’s goal and Flynn said: “Everybody is a caretaker manager, I was caretaker for 12 years.

“The board has asked me to look after two games. In football you only ever look to the next game.

“They haven’t discussed any plan with me. I am sure that will happen in the next couple of days following our fixture against Solihull. Let’s get these two games sorted, earn six points and then happy days.”

The Dragons trovel to play Solihull Moors on Tuesday and Woking next Saturday.

Bobby Grant’s missed penalty seemed Wrexham’s only chance of getting a winner, but Wrexham fought on and Rutherford scored.

Now the Reds turn to Tuesday’s clash with Solihull away.