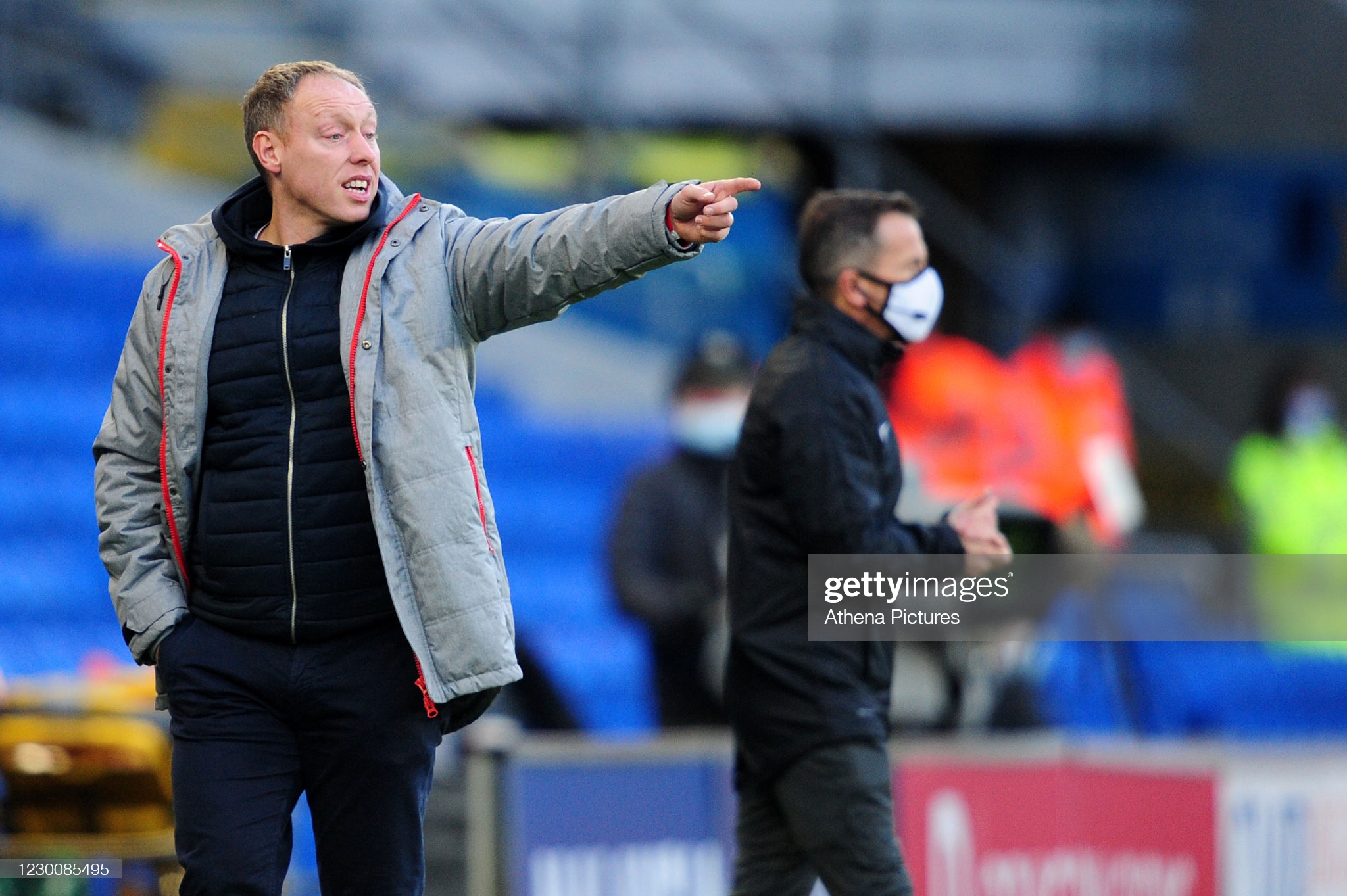 In adding his own tribute to the former Liverpool manager, who died at the age of 73 on Monday, former England U17s chief Cooper recalled the help he had given him when Houllier was managing at Lyon.

“He was very good to me when I did my pro licence. I spent a week at Lyon when he was manager there,” said Cooper.

“The key to those visits is having as much access as you can and he was amazing. We were camped out in his office all day, he set up meetings with all the key people and took us out for dinner a few times.

“He was a lovely man and was obviously brilliant at the technical and coaching sides of the game. I’ve been seeing the tributes paid to him and that tells you everything about him – it’s a sad loss to football.”

Cooper will take his buoyant side to Derby on Wednesday hoping to build on the 2-0 South Wales derby win over Cardiff City. But he has told his players to forget about what happened in the Welsh capital and to focus solely on Wayne Rooney’s team.

“Winning and playing well builds confidence and momentum. It was an important three points against Cardiff because everyone else won,” added Cooper.

“But we have to put that behind us and use it to spur us on for the next game. I made it very clear to the boys that we have to be full on in our concentration and commitment to the Derby match.”

One blow for the side currently in third place in the Championship table is that rising young star Tivonge Rushesha has badly damaged his knee and will see a consultant on Thursday.

The 18-year-old defender’s ACL injury is likely to require surgery and a lengthy period on the sidelines.

Cooper may have picked up the plaudits for masterminding the derby win but he has now been slapped with a £3,500 fine by the Football Association.

He was charged with improper conduct over media comments following his side’s 1-1 draw with Sheffield Wednesday on 25 November after he criticised Andy Woolmer’s performance.

Cooper claimed he had spoken to the FA before the game about Northamptonshire official Woolmer and was incensed at a stoppage time decision that saw his side lose out on a potential winning goal from Kasey Palmer.

“One thing was for sure, that whatever the decision was, it was not going to us. It’s personal unfortunately,” Cooper said after the game.

Those remarks earned him a charge for a breach of FA Rule E3 for questioning the integrity of the match official. He received his punishment on Monday.