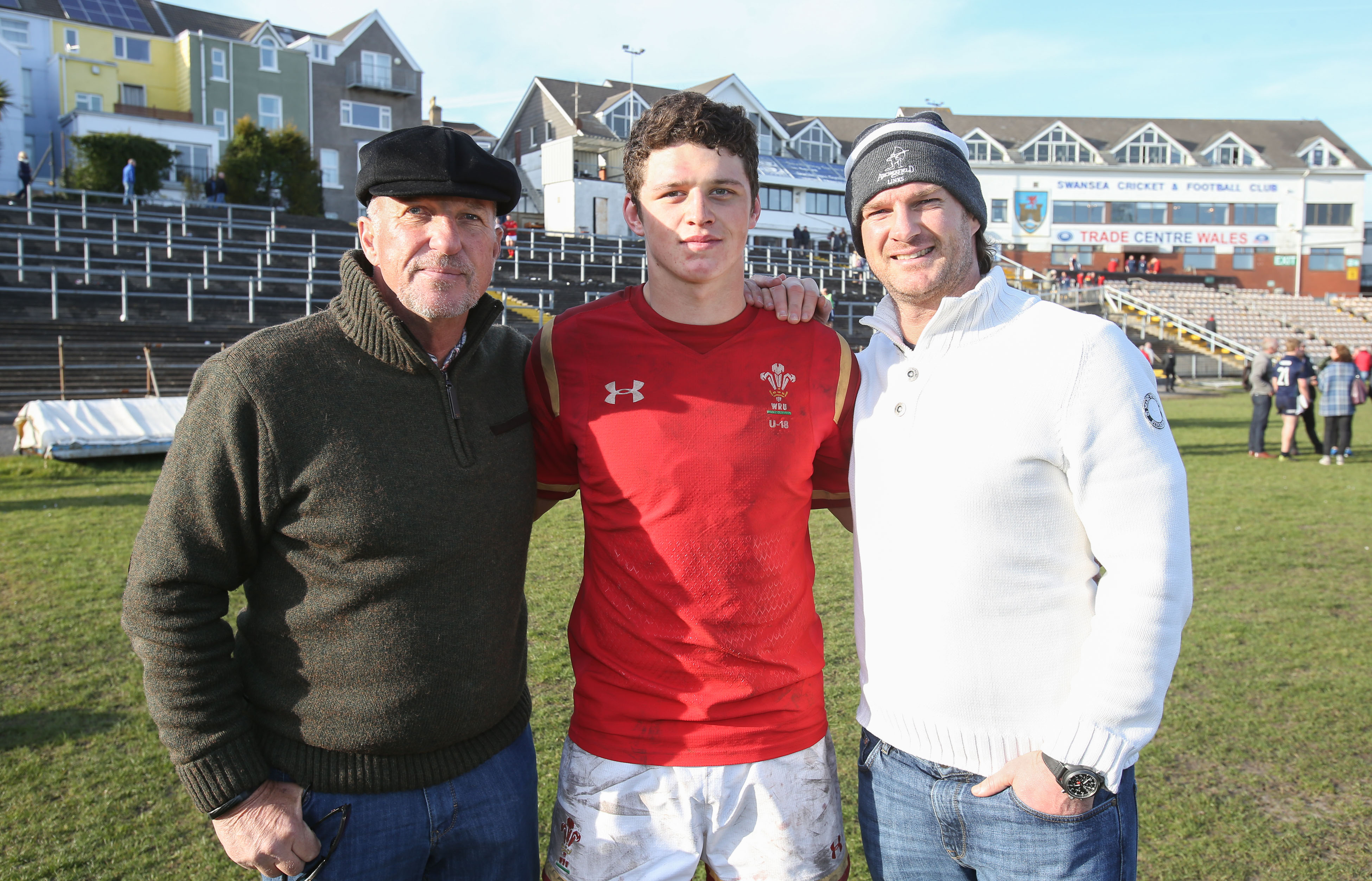 The Cardiff Blues flanker was meant to be playing for his region this evening in their Guinness Pro 14 clash against Benetton.

Instead, the 22-year-old has been given a senior slot for the first time – just days away from the battle against the old enemy, a date that will not have escaped the notice of his grandfather and England cricket legend, Sir Ian, now Lord Botham.

Wales have back-row injury concerns with Josh Navidi (concussion) and Ross Moriarty (ankle) yet to figure in the autumn campaign.

Botham And Wales In Concussion Dispute

Botham has made four appearances so far this season for the Blues after coming through the region’s academy and has already impressed for Wales at both U20 and U18 level.

Scarlets wing Johnny McNicholl has also been added to coach Wayne Pivac’s squad for the rest of the Autumn Nations Cup campaign.

McNicholl, 30, suffered an ankle injury in the 11-6 European Challenge Cup quarter-final defeat against Toulon in September.

He was expected to miss two months but returned two weeks early and has played in the last three Scarlets matches.