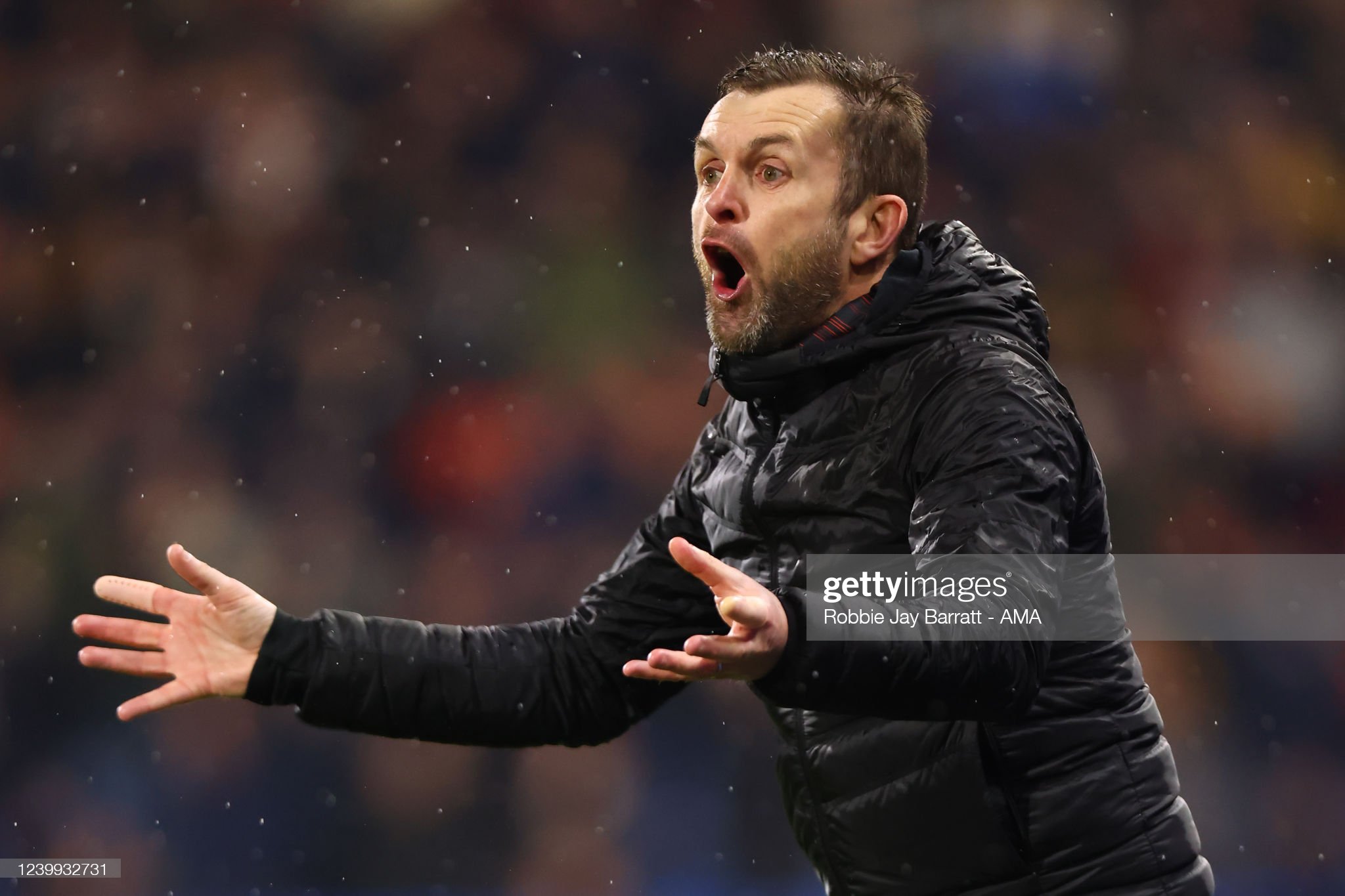 Nathan Jones insists he is determined to lead Luton Town into the Premier League – but does not rule out the possibility of one day managing in Wales.

The Hatters boss has produced one of the more remarkable Championship stories of the season in taking a club with a tiny budget and chaotic recent history into fourth spot in the table.

With a six-point lead over seventh-placed Millwall, thanks to Monday’s 1-0 victory at Cardiff City, Jones – who was born and raised in the Rhondda – could be the best chance of a Welsh promotion, although Nottingham Forest’s former Swansea City boss Steve Cooper may have a counter-argument.

But Jones admits he still has a deep affection for Welsh football and admits managing back in Wales still hold a huge appeal for the self-confessed Bluebirds fan.

Jones, 48, actually spent his youth career at Cardiff before being released by the club and going on to play for Merthyr, Southend, Brighton and Yeovil after two season playing in Spain.

Nathan Jones' side create the higher probability chances to edge the xG battle and secure a big three points against their play-off rivals.#LUTFOR #LTFC pic.twitter.com/WI5gqg6ULy

“I grew up in the Rhondda Valley where all my mates were Cardiff fans,” says Jones.

“I worked in the turnstiles when I was an apprentice and then rushed and watched all the games. All my mates came down and then we would all go back and chat about the games. I love Cardiff City.

“In the Rhondda it’s either Cardiff or Swansea. But there’s probably more Cardiff fans in the Rhondda Valley than Swansea.

“I want to see Welsh football do well. I played for Merthyr. I want to see Merthyr do well and Newport. It’s better when Wrexham, Newport and Cardiff do well.”

0-1 ft. Very flat and uninspired. Not much between the two, but you could tell which side had something still to play for. Set piece deliveries were poor and there were bad decisions in the final third. Nathan Jones is bouncing around the pitch at the end and who can blame him

Asked about his own managerial future and whether it could one day take him back to Wales, Jones – who had a brief unhappy spell in charge at Stoke City before returning to Luton – adds: “You never know where your career is going to take you.

“If I’m honest, I have a fierce drive to get to the Premier League. I left and went to Stoke because I believed that was my quickest route.

“But now I’ve come back and I really want to take Luton to the Premier League. I want to be at Luton, we are building something.

“We are nowhere near our evolution. At the minute we are pulling up trees on a really low budget.

“I love the club, the autonomy I have, the processes. As a manager that’s all you can want. So it’s not just about letting your heart manage you.

“Here at Cardiff, Steve (Morison) has just come in and implemented something so he will need time.

wish Cardiff had taken a punt on Nathan Jones, back when Mick was appointed..
I was even laughed at when mentioning his name! Do your research 🙄 #Luton

“But, look, eventually, you never know. It’s not something I can sit here now and say, ‘Yeah, it’s something I really want to do’, but, being home in Wales, I love Wales, I am a very proud Welshman, it’s a long way in the future but I would never turn that down.”

With Cardiff having given Morison only a one-year contract extension, doubts remain about his long-term future at the club as well as the long-term commitment of owner Vincent Tan.

But should Cardiff opt to change manager further down the road – or should Morison leave – then the club may well find Jones’ local knowledge and ability to build a squad on a shoe string budget something hard to resist.

“It’s the best squad I’ve seen for togetherness, wanting to follow a manager, humbleness, for wanting to go after something,” says Jones.

Nathan Jones was on the cusp of leading Luton Town to back-to-back promotions when he decided to join Stoke City.

After a brief spell at Stoke, Jones returned to Luton, saved them from relegation and now has them chasing the Premier League. Amazing story. https://t.co/wW5puI6kbh

“I can be vociferous, demanding, but they know why. They just want to work hard. They know they are overachieving.

“For a club with a bottom-three budget – we wouldn’t be top-eight budget in League One – so to do that and be fourth in the Championship, competing against some of the absolute juggernauts that are up there, it’s a wonderful story.

“I just want to try and get to next weekend without picking up another injury. Then when we get there and overcome that obstacle we will have a look.

“We will play Blackpool and try to get another points to qualify for the play-offs. Then we have to go up against a mammoth team over two legs and win a game at Wembley! There’s a hell of a long way to go.”