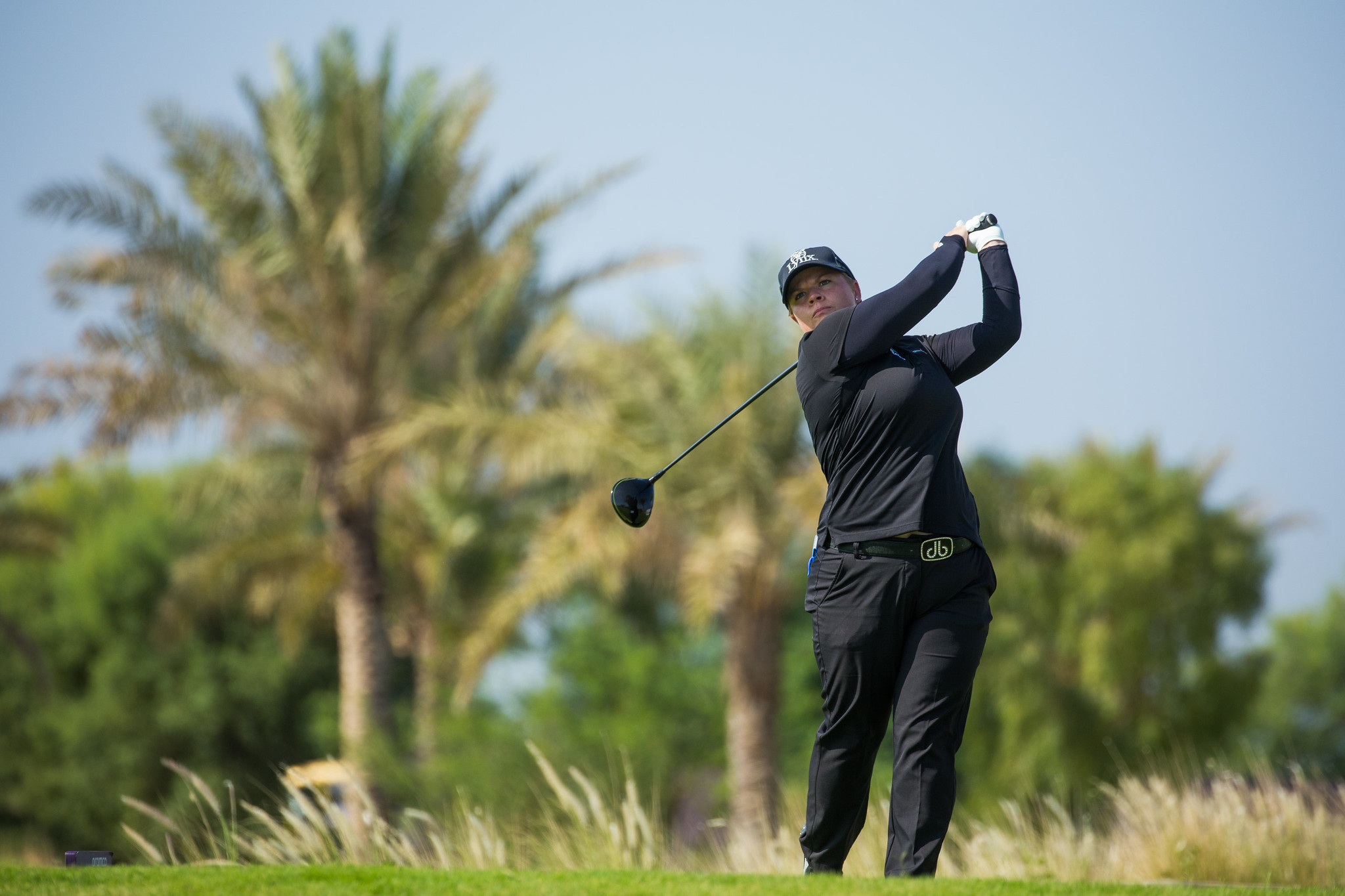 Lydia Hall has qualified for the US Women's Open

Lydia Hall says she has achieved a 15-year ambition by qualifying for the US Women’s Open.

The Welsh No.1 booked her place after a dramatic five-way play-off that went to the fifth extra hole in a European qualifying event at Buckinghamshire Gold Club.

“It means the world. I’ve never played a US Women’s Open and it’s been a goal of mine for 15 years,” Hall said.

“After 41 holes today, a lot of five-irons into that last hole, I’m really happy to get it done.

“I just hope to perform as well as I can, make the cut is the bottom line, but I’ll see the golf course and if it suits me and go from there.”

The US Women’s Open will take place at Pine Needles Lodge & Golf Club in Southern Pines, North Carolina, on 2-5 June.

The 34-year-old from Bridgend recently picked up her first top 10 finish of the season when she placed tied for sixth at -7 at the Women’s New South Wales Open in Australia.

Qualifying for the US Open took place across 26 sites, including three international courses in South Korea, England and Japan.

There have been a record total of 1,874 entries overall, including 12 champions and 24 of the top 25 players in the world, following the news that the purse has been raised to US$10m (£8.1m) for the first time this year.