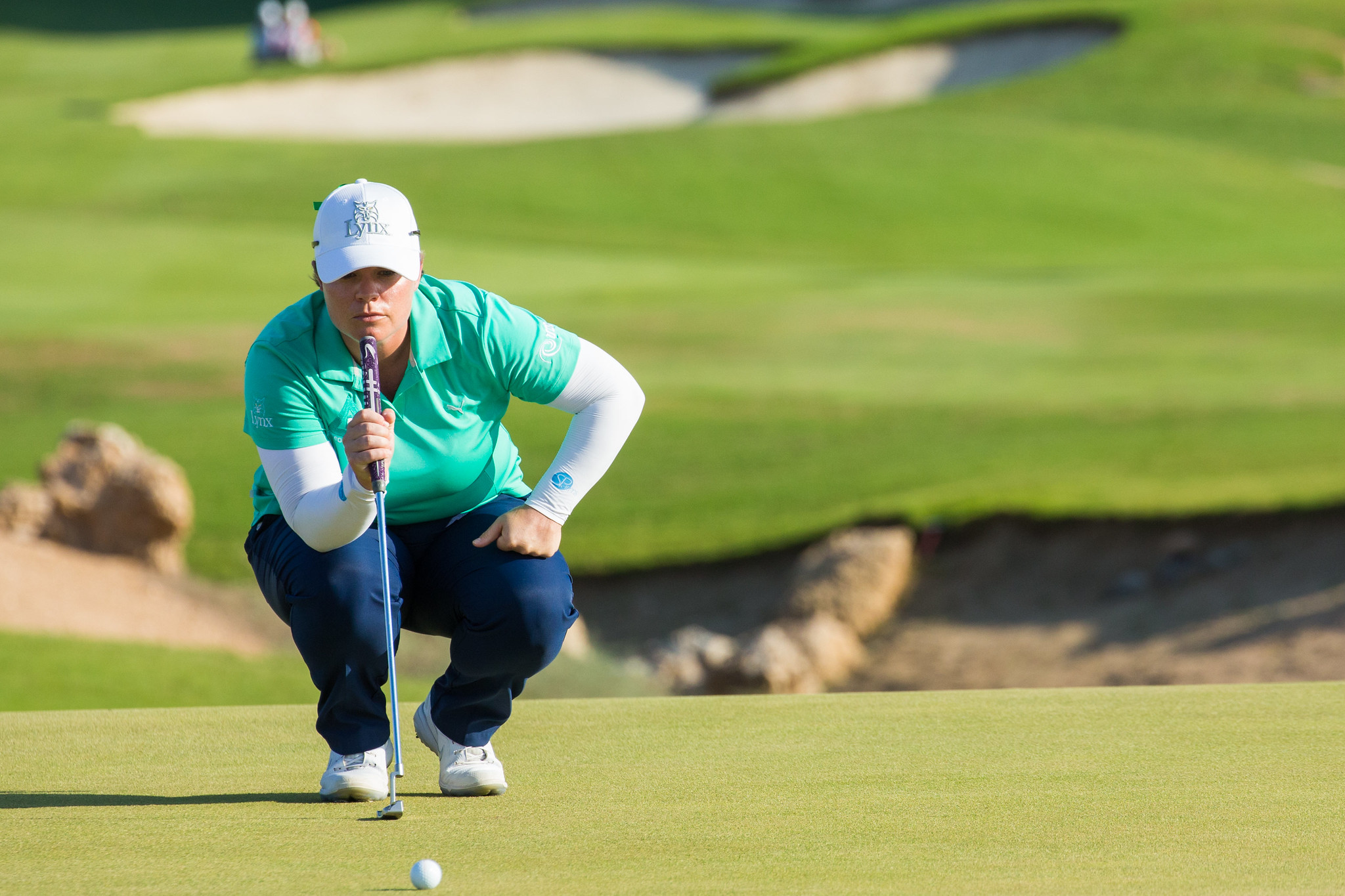 The 32-year-old slipped from joint leadership to a share of sixth spot after a final round 76.

Denmark’s Pedersen won on at a play-off to take the title in the first professional ladies tournament held in the desert kingdom.

Hall slipped off the lead in the early holes at the par 72 course at the Royal Greens Golf & Country Club at the Red Sea coast near Jeddah,

The Bridgend player pocketed nearly £23,000 for her tied sixth spot.

Abergavenny’s Becky Morgan  and St Aspah’s Amy Boulden were tied on +5 after final rounds of 71 and 75 respectively.

Wrexham’s Chloe Williams was one shot back in 45th after carded a 72.