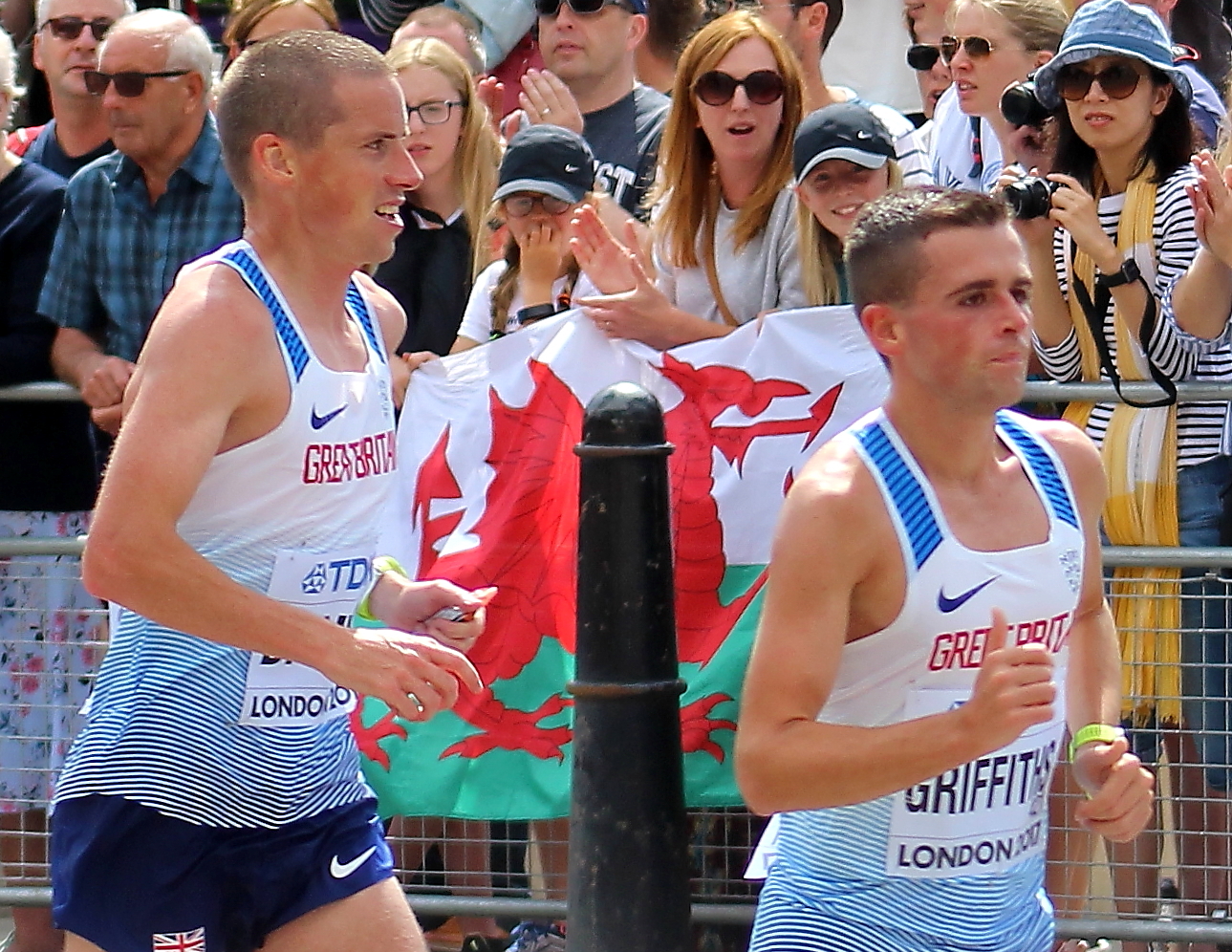 Andy Davies made it a magnificent seven Welsh marathon runners who now hold the nomination standard for this summer’s Commonwealth Games with a new personal best at the Seville Marathon on Sunday morning.

On a brilliant day for Welsh marathon running, Swansea Harrier Josh Griffiths, who already had the Commonwealth standard, also smashed his personal best to claim qualifying standards for both World and European Athletics Championships, also being held this summer.

Griffiths went fourth on the all-time Welsh marathon list behind Steve Jones, Dewi Griffiths and Steve Brace as he clocked a brilliant 2:11.28 – to eclipse his previous best of 2:13.39 set at the 2020 London Marathon.

Meanwhile, 42-year-old Davies continues to defy the clock and the calendar as he crossed the line in 2:14.22 to lower his previous best time of 2:14.36 set in Valencia in 2019 and his V-40 British Marathon record.

As well as being a Welsh Commonwealth nomination standard, Davies’ time also meets the qualifying standard for this summer’s European Athletics Championships in Munich.

The Stockport Harrier is no stranger to representing both Wales and Great Britain having donned the red vest at the 2014 and 2018 Commonwealth Games as well as GB red, white and blue at the 2017 World Athletics Championships in London.

Likewise, Griffiths represented GB at the 2017 World Championships and Wales at the 2018 Commonwealths on the Gold Coast.

The five other Welsh athletes to have gained the marathon nomination standard for Birmingham are: Dewi Griffiths, Rosie Edwards, Natasha Cockram, Clara Evans and Emily Kearney.