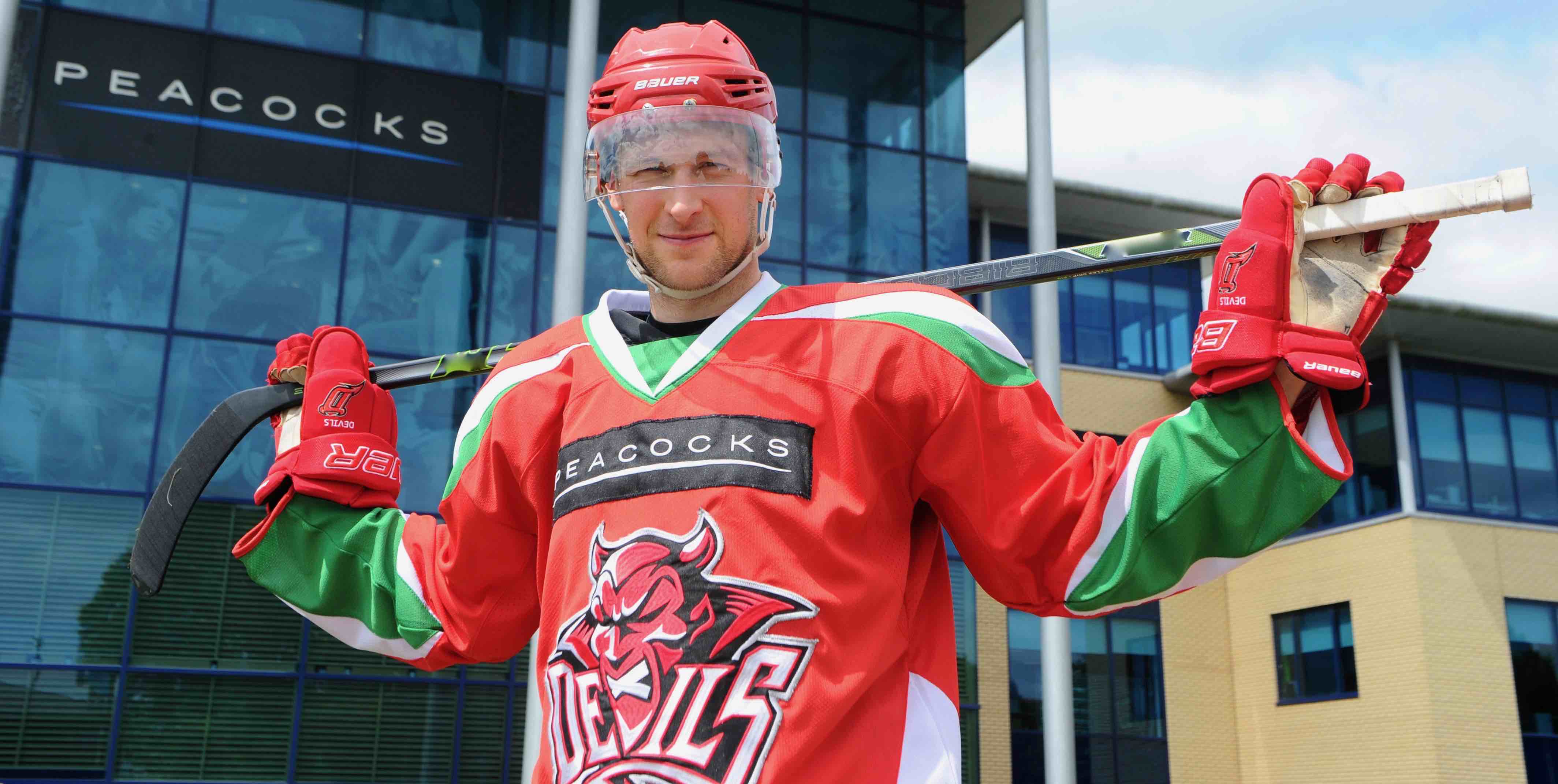 Mark Richardson is the latest Cardiff Devils player to leave the club after agreeing a one season deal to play in Germany.

The defenceman – the longest serving player at the club having racked up 13 seasons – is joining EC Bad Nauheim of the DEL2 in Germany.

Richardson’s move is similar to skipper Joey Martin who will spend the 2020-21 campaign with Stavanger Oilers before returning next season.

Netminder Ben Bowns and Gleason Fournier, whose move to Italy was announced on Monday, have also left on more permanent deals.

But Richardson’s departure will add to the growing uncertainly over whether there will be a league season starting soon -0 if at all – given the ongoing coronavirus crisis.

“This situation is just like Joey Martin taking a year out from the Devils,” said Managing Director Todd Kelman, “We aren’t treating this as a sad goodbye.”

“Mark is contracted for next season already and he will be back in Cardiff for the 2021-22 season, but with the uncertainty surrounding our start date and the DEL2 being able to offer something now, he had to take it.

“Mark is one of the hardest working individuals I have ever worked with and I would put him in the top 5 defencemen in this league for sure. He continues to get better every season and that is because he is dedicated to his craft. He works to improve every year, all summer long, all season long.”

“He is going to a very solid team with a good reputation. I am pleased he was able to get a job at this point because rosters are almost all filled by now. We all wish him the best of luck this season in Germany.”

Richardson has played 801 times for the Devils with a total of 88 goals, 264 assists for 352 points, building a reputation as one of the most consistent and reliable defenceman in the Elite League.

He has been an assistant captain with the GB National Team for the past seven seasons and was part of the back to back Gold Medal winning teams in 2017 and 2018.

Richardson was also a key member of the GB team that survived relegation from World Championships top division in 2019.