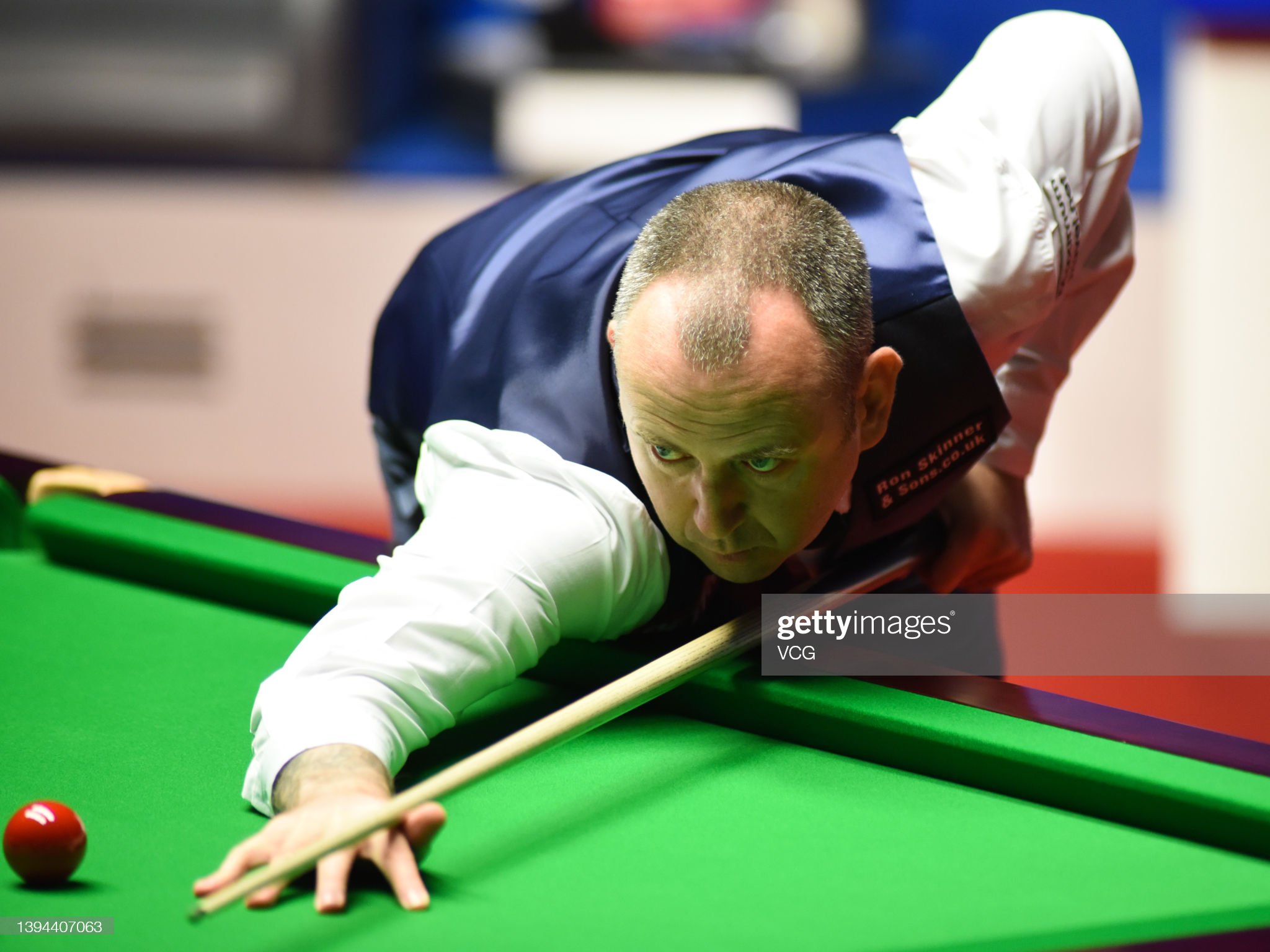 He may have delivered one of the all-time great losing performances in a thriller at the World Snooker Championship, but Mark Williams reckons he would rather have been thrashed.

The three-time champion produced an epic fightback before losing 17-16 in a nerve-shredding final frame to Judd Trump in their semi-final at Sheffield’s Crucible Theatre.

Williams was bidding to add a fourth world title to the triumph he last enjoyed in 2018, but although he contributed to one of the greatest matches in the tournament’s long history, he said there was little consolation.

Williams joked: “I’d rather have lost 17-1 and been home yesterday.

“I put so much pressure on him that he was gone. At one stage I don’t think he potted a ball for 45 or 50 minutes, and who ever does that to Judd Trump?”

Trump had seen a 12-5 advantage evaporate against Williams, who clawed his way back to lead 16-15 and move one frame away from what would have been the greatest semi-final recovery in Crucible history.

But having fallen behind for the first time, Trump rallied to haul level then produced two outrageous cross-doubles in the course of clinching a tension-filled decider, before which both players had received a raucous standing ovation.

Williams added: “The crowd were on their feet when I was coming back from the toilet and for the first time it sounded like I had 80% of the support which is very rare against Judd because he is the most popular player.

“It looked like he was going to run away with it but I stuck in there and got back to 16-15 in front. But every credit to him, there is no question he can win it.”

What a fxxxxxng game tha was , atmosphere was electric, crowd was amazing , and thanks for the great sponsors @Betfred @BetfredSport u will be missed . Good luck to @judd147t , just too good for me . Proud to still give these youngsters a game .

It proved scant solace for Williams that his four centuries in the match took his tally for the tournament to 16, equalling Stephen Hendry’s single-year mark from 2002.

The Welshman was left to rue his inability to maintain a streak that at one stage had seen him win nine of 11 frames.

In the other semi-final, Ronnie O’Sullivan completed a 17-11 win over John Higgins to become, at the age of 46, the oldest player to reach a Crucible final since Ray Reardon in 1982.

As well as a record-equalling seventh world title for O’Sullivan or a second for Trump, plus a £500,000 first prize, the world No 1 ranking will also be at stake over four sessions which begin on Sunday afternoon and conclude on Monday evening.

Trump, who won his only world title to date in 2019, said: ““I just tried to stay positive.

“I was still enjoying it and there was nothing really I could do – my long shots weren’t going in but I had no other shot so I had to keep going for them.

“This feels like a free shot because I wasn’t expecting anything of myself. I feel like I’m getting closer to the feeling I had [in the 2019 final]. I feel like my best is close now, and I’m feeling positive.

“It’s always been a dream of mine to play Ronnie in the final. There have been times I didn’t think it would happen, but now it’s here.

“Ronnie was a hero of mine growing up, and he’s already the best player that’s ever lived, but I think he wants to confirm it by winning a seventh title. He tries to play it down, but I think he’s more determined than ever.

“In the past he could lose his head or play absolutely shocking, but now he is so consistent, he doesn’t play any rash shots. I don’t think I can get away with playing at the level I have so far in this tournament to have a chance.”

O’Sullivan had effectively ended his semi-final as a contest after winning five of the eight frames in the morning session against Higgins to move two from victory at 15-9.

But despite firing three centuries, O’Sullivan had been clinical rather than vintage as he mopped up after a succession of Higgins mistakes, the Scot showing his frustration by slamming his cue into the floor when he let his opponent in early in the 22nd frame.

Higgins did his best to prolong the inevitable, winning two of the first three frames upon their resumption, before a break of 83 from O’Sullivan belatedly got him over the line and into his eighth Crucible final.