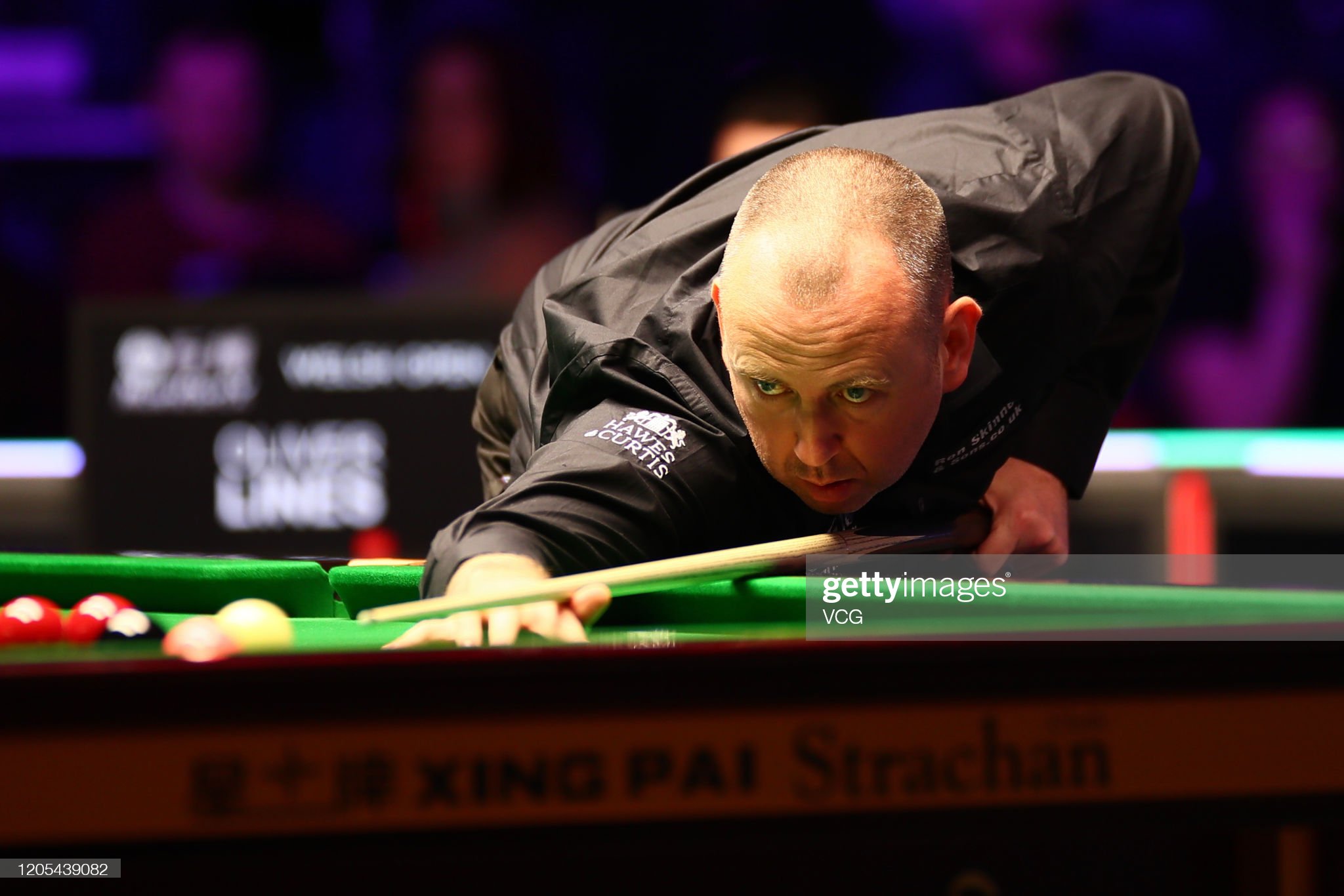 Mark Williams reeled off six unanswered frames to book his place in the last 16 of the Betfred World Snooker Championships, before dispelling once and for all any notion of hanging up his cue.

Since claiming his third world crown two years ago, the 45-year-old from Cwm has regularly hinted at retiring from the sport he has graced for 28 years.

But following his 10-5 win over Alan McManus, Williams confirmed that life since the start of the coronavirus pandemic had changed his perspective.

“Everyone has been through tough times and the lockdown gave me time to think,” said Williams, who also tasted Crucible success in 2000 and 2003.

“My father worked down a pit near where I grew up for 30 years, and when I was 13, he took me down with him for a shift.

“It was the scariest thing I have ever seen. I remember crawling around in the dark on my hands and knees – it was horrible.

“He did it to make me realise that playing snooker was a much easier way of making a living.

The day I went down the mine for a@shift with the old man. My nan kept the picture all this time. #scarydpwnthepit pic.twitter.com/JVxhaHTzot

“Thinking about that has given me a kick up the backside and forced me to stop being a big baby when other people are out there doing proper jobs.

“I have made the decision to never retire – and I am not going to change my mind.”

“Yesterday he outplayed me and I was happy to be 5-4 down, because it could have been 7-2,” said Williams.

“But tonight I put pressure on him, then he got frustrated – and I knew I had him as long as I didn’t make silly mistakes.”

Returning to his decision to prolong a career that has garnered 22 ranking titles, Williams said: “Snooker started off as a hobby, which turned into a job – and you can earn an unbelievable amount of money if you do well at it.

“Deciding not to retire has been a weight off my shoulders.

“If I win another tournament, then brilliant. If not, I will still enjoy playing.”