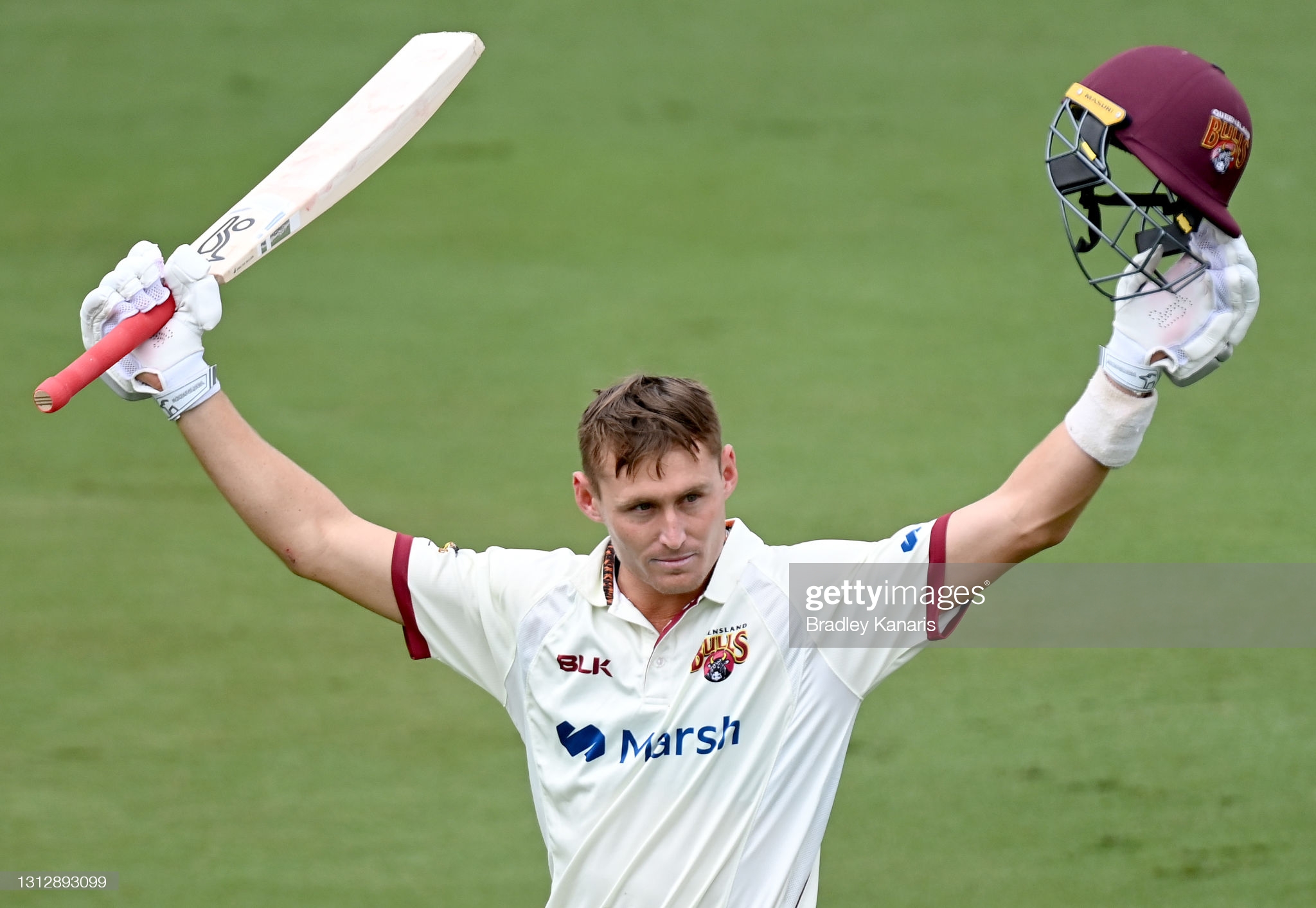 Marnus Labuschagne has revealed his relief at being in Wales for another spell with Glamorgan when he might have been caught up in the coronavirus crisis in India.

The Australian batsman – ranked number three in the world at present – is set to make his first appearance of the season for the county on Thursday against Kent in the County Championship.

But having been overlooked in the IPL auction for players, he is instead in Cardiff for a follow up spell after his prodigious first season with Glamorgan in 2019.

It was a stint that propelled him into the Test arena and he has gone on to be one of world’s best batsmen.

But the 26-year-old’s thoughts have also been on the escalating human disaster in India that could have been far closer to him this summer.

On Tuesday, India surpassed 200,000 Covid deaths amid a frightening surge and hospitals have been overwhelmed at a time when the IPL – which also features a host of England players – continues to be played.

Some 30 Australian players, coaches and commentators are currently involved in the IPL. Three players – Andrew Tye, Adam Zampa and Kane Richardson – opted to fly home before the federal government paused direct flights to Australia from India until May 15.

Three Australian players have pulled out of the IPL but two remain stranded in India following Australia’s decision to suspend flights from the Asian nation until May 15. #IPL2021

“You obviously feel for them,” Labuschagne said. “But I haven’t spoken to too many guys that are feeling unsafe.

“It’s more about getting back into Australia and what does that look like.

“I just hope that they stay safe and get back to Australia safely whenever they do.”

Labuschagne had been keen to make his IPL debut and push his case for Australia selection ahead of the T20 World Cup later this year.

But he went unsold in the IPL auction and instead his runs helped Queensland to Sheffield Shield glory.

“It certainly looks like it was a blessing in disguise,” Labuschagne said of missing out on the IPL.

“I would love to have played in the IPL, it’s a great tournament. But there’s always two sides to the coin.

“If I was in the IPL I would have been away and to win a Shield is something that doesn’t come around often.

“Secondly, you look at the conditions in India now and it’s not looking great.

“Being in Wales, things are opening up and that’s a real positive. People are getting some freedom after the last 12 to 18 months.”

Labuschagne’s rise is a remarkable story. He made his Test debut against Pakistan in October 2018, but a two-ball duck in his first innings and 13 runs in his second did not hint at the big scores to follow.

A productive spell at Glamorgan for the first part of the 2019 county season, where he scored 1,114 runs in 10 matches, won him a place in Australia’s Ashes squad that summer.

Opportunity knocked when Steve Smith was felled by Jofra Archer’s bouncer at Lord’s and Labuschagne became his concussion substitute – the first time in Test history the protocol had been used.

Less than two years on and Labuschagne is third in the Test batting rankings behind Smith and Kane Williamson, who occupies the number one spot.

He goes straight into Glamorgan’s squad to face Kent in the LV= Insurance County Championship on Thursday.

Labuschagne’s 1,885 runs in 18 Tests, which have brought five hundreds and a best of 215, have come at an average of 60.80 – currently the sixth highest in the history of Test cricket.

It has also whetted his appetite for this winter’s Ashes battle, one he expects to take place in front of crowds despite the threat of Covid-19.

“I can’t see any reason why there won’t be any fans in Australia at this stage,” Labuschagne said.

“I think the Covid cases are almost down to zero or not many community spread cases at least.

“Considering we had crowds at almost every game this summer it would seem there will be crowds and that’s exciting from any cricketer’s perspective.

“Playing in front of crowds definitely changes the dynamic, but even without them you’d still have to turn up as a player and give it your all.

“You still have to try and win the Ashes for your country.

“There might not be the 30,000 people watching in the ground, but there are still millions of people watching on TV and they want to see a great spectacle and a good contest.”