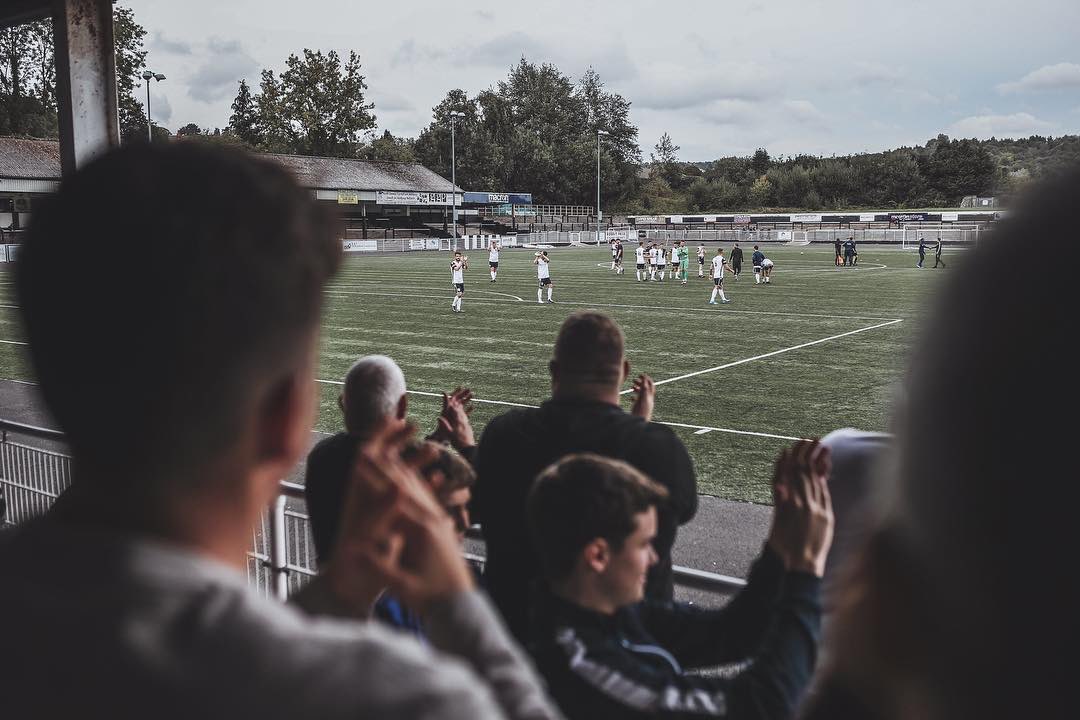 Merthyr Town face two tough away fixtures in four days when they travel to Devon and Somerset.

The Martyrs are at Tiverton Town for a BetVictor Southern League match on Wednesday before making the trip to Weston-super-Mare for an FA Cup second qualifying round tie.

Attacking right-back Davies, aged 18, and 19-year-old left-back Martin are both on loans with Weston from the Bluebirds.

Davies, from Cwmbach in Rhondda Cynon Taf, is a former Cwmbach Royal Stars and AFC Llwydcoed player, while Martin started his playing days with Maidstone United in Kent before joining Fulham as a schoolboy at under-8 level.

He stayed with the Cottagers for 10 years before switching to Cardiff City during 2018.

Merthyr, who defeated Plymouth Parkway 1-0 in the first qualifying round, have already played Weston in a League match, drawing 1-1 at MetCoaches Stadium with Ian Traylor scoring.

Player-manager Gavin Williams and his team will focus on their test at Tiverton on Wednesday before thinking about FA Cup progress, particularly after a disappointing 3-1 home defeat against Chesham on Saturday.

Traylor fired Merthyr ahead after 15 minutes, but Chesham hit back to win thanks to goals from David Pearce (23 and 59 mins) plus Romario Hart (47) in front of almost 500 spectators.

“There aren’t really many positives from that performance,” said Traylor. “We knew Chesham would come here and play an ugly game, but let’s be honest they only had three chances and took them all.

“We were nowhere near were we should have been as a team and the match at Tiverton on Wednesday is our chance to put it right.

“It’s nice to grab a goal, but when you don’t get anything out of the game that means nothing.

“Tiverton are maybe a similar team to Chesham. We have to go down there and earn three points.

“On our day we are capable of beating anybody in the Southern Premier, but we have to perform every game.”

Wednesday’s trip to Tiverton in Devon is the first of three successive away matches for the Martyrs. They go to Weston-super-Mare in the Emirates FA Cup on Saturday and then Walton Casuals in Surrey.