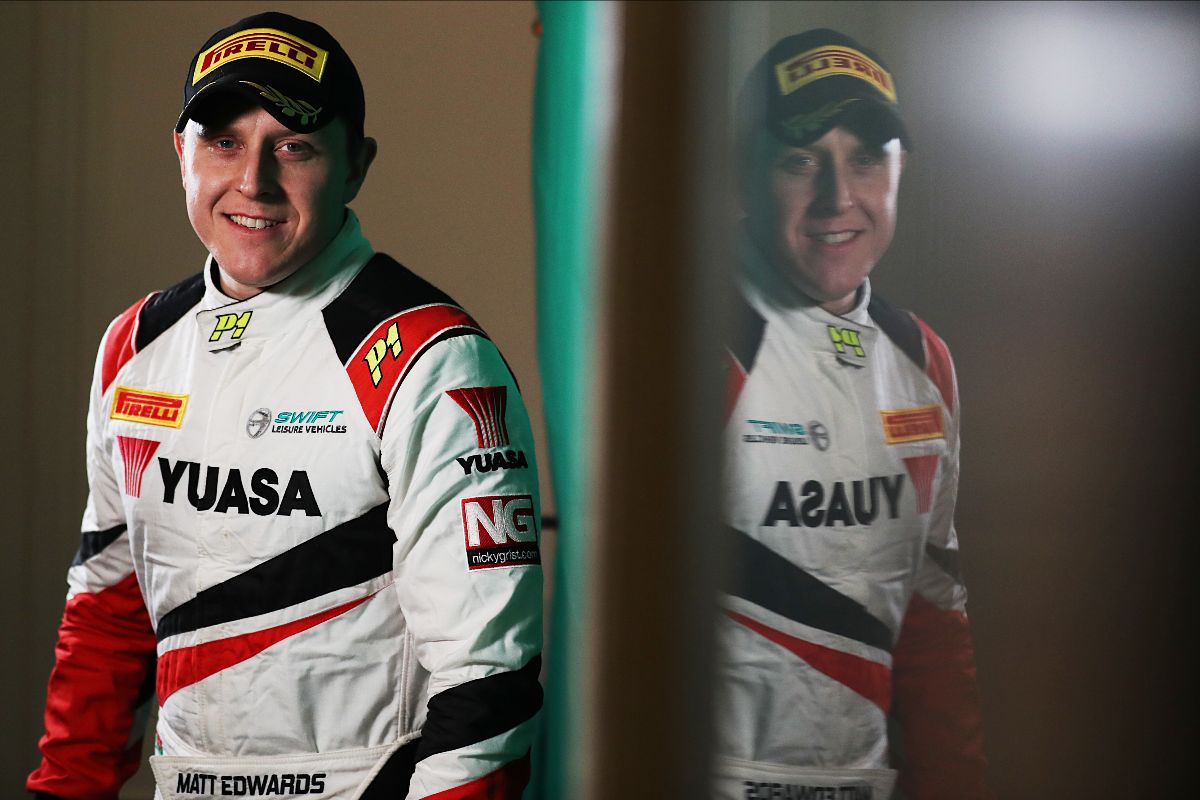 Matt Edwards will be bidding for his third BRC title in 2021 after 2020 season scrapped after one event due to COVID-19.

Matt Edwards will return to the British Rally Championship in 2021 in a bid to secure his third title in a row – but is switching to a Volkswagen Polo R5 for his potential history-making campaign.

The 36-year-old from Llandudno’s move marks his first full BRC season outside of the M-Sport Ford marque since joining the series in 2016.

Edwards, who won the season opening Visit Conwy Cambrian Rally last year before the championship was suspended due to COVID-19, will pilot a Melvyn Evans Motorsport run Polo R5.

“I’m very excited to be returning to the British Rally Championship, not only to try for a third title but also to see what this season has in store,” says Edwards.

“My campaign will look very different from the last four years that’s for sure and we have been working very hard over the winter to make sure we have the best package possible in the Volkswagen Polo.

“I truly believe we have the platform to go out there and get title number three.”

“I’ve got fantastic support from Yuasa, Swift Group, TPS and of course Pirelli for 2021,” added Edwards.

“If you put all of that together plus the experience and knowledge of running leading R5 cars in Melvyn Evans Motorsport, then you have a winning package right there. It’s that simple.

Edwards, whose season starts in April, secured his maiden BRC title in 2018 with the Fiesta R5, repeating the feat in 2019 before switching to the MKII version for his home event, the Cambrian Rally in 2020.

Now, Edwards is set to be one of the first drivers to bring the iconic Volkswagen brand and Polo R5 to the British Championship and is confident about his title chances, despite the `unknowns` that the 2021 season holds.

“My BRC form is pretty good” he quipped . “But there will be a lot of new challenges to conquer this year and that always means that it could throw up a few surprises.

“We are hearing that the BRC will have a strong entry again but with the new events in the calendar, it should level the playing field a little. I`m excited to get some quality milage in the Polo though.

“I know it’s a very capable car and the setup we have should mean we can challenge at the front from the first round. That’s certainly the plan”.

Like most sports in 2020, the British Rally Championship was forced to cancel its proposed season which left Edwards out of the driving seat since March.

“It’s been almost twelve months since I’ve been able to compete as a driver although I have managed to carry out some tuition and co-driving duties when restrictions have allowed.

“That will probably help in a way as it will feel like a clean sheet, a new start if you like when we get underway again. As I say, I’m very excited about this season and very indebted to my supporters for their backing once again.

“Let’s hope I can do them and myself proud”.

Jon Pritchard, General Sales and Marketing Manager for GS Yuasa Battery Sales UK Ltd said: “We are delighted to be backing Matt again and excited to see what he will achieve as he hunts his third BRC title in the fabulous VW Polo R5.

“We have had a partnership with him for a number of years now and his performance and attitude reflect our own core values of reliability, quality and teamwork. After the cancellation of the 2020 championship, we can’t wait to see him and the team back in action.”