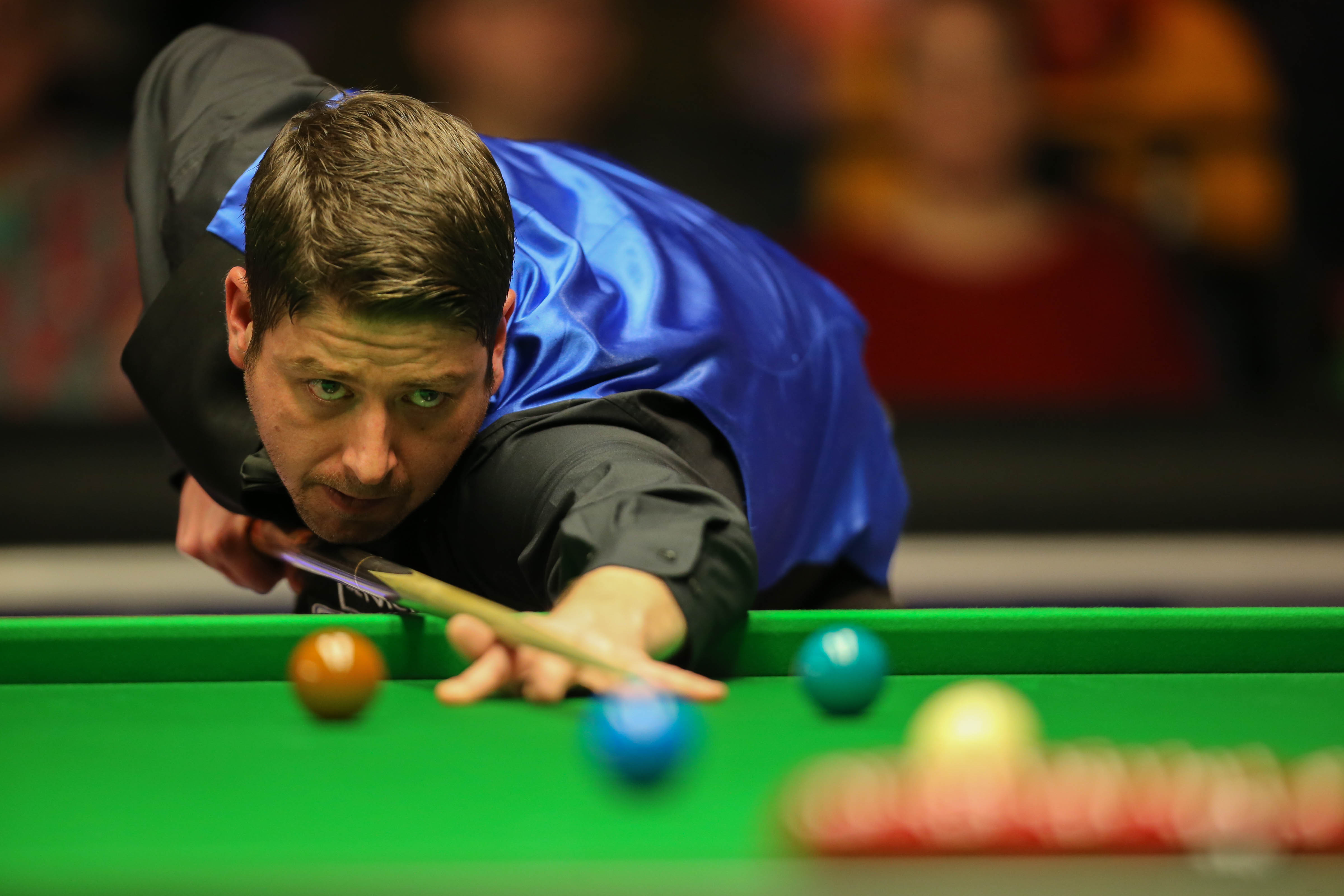 Matthew Stevens is celebrating his post-midnight mugging of three-time champion Mark Selby at the UK Championship in York.

Welshman Stevens is into the last 16 after he beat Selby, 6-5, in the early hours of Friday morning.

“It wasn’t a pretty match,” admitted 42-year-old Stevens. “I was very lucky because Mark had chances to win 6-4.”

The last time Stevens reached the last eight in York was 2012.

Stevens took the eighth with a break of 77 and had chances in the 51-minute ninth but couldn’t take them and Selby eventually got the better of a safety battle on the yellow and cleared to lead 5-4.

Selby looked in control of frame ten when he led 39-7 with four reds left, but Stevens cracked in an excellent long red and cleared with 45.

The scrappy decider lasted 46 minutes, Stevens making breaks of 29 and 17 which gave him a lead to defend, and when he slotted in another fine long pot on the penultimate red he was able to add the points he needed.

White, from Neath, should have sealed things in his match against Scotland’s Maguire but allowed his opponent to recover from a 4-2 deficit to win the last four frames.

White fired breaks of 104, 115 and 91 in taking a 4-2 lead. Maguire took a scrappy seventh frame then made a 56 in the next to level at 4-4. In the ninth he cleared with 41 to force a respotted black then potted it after a safety error from his opponent.

That proved vital as Maguire clinched victory in the tenth with a break of 116.

“From 4-2 he should have killed me off, he had chances,” admitted 38-year-old Maguire.

“I was nicking frames. Michael will feel he has missed the boat tonight. All the matters for me is the win. I didn’t play well but I can improve tomorrow.”