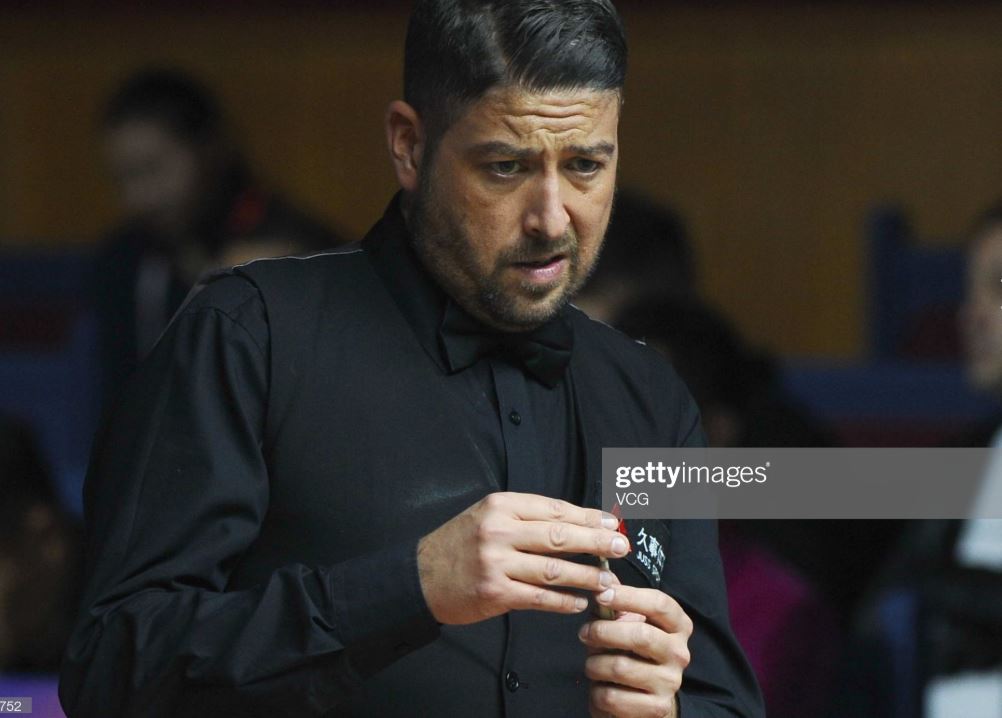 Matthew Stevens is out of the UK Championship in York after losing his quarter-final, 6-4, to Stephen Maguire.

Stevens was bidding to make it back to the final of the tournament he won in 2003, but the Carmarthen player scored just nine points in the final three frames.

Maguire’s aggressive style of play paid off as he came from 4-3 down to win the last three frames.

Glasgow’s Maguire won the title in 2004 and has since reached the final in 2007. A break of 135 put him 3-2 up before Stevens stole frame six with a 60 clearance and the seventh by doubling the final blue to a centre pocket.

But Stevens was left helpless as Maguire knocked in breaks of 123, 83 and 66 to take the match and move into the semi-finals, where he will face Mark Allen.

“At 4-3 down I decided to go for my shots because I was getting dismantled, losing all the close frames,” said 38-year-old Maguire. “I was angry because I gifted him a couple of frames. I would rather go out swinging. If the shots I had gone for didn’t go in I could have lost 6-3.

“I’m just going to attack now. My safety isn’t as good as some of the other players so it’s better for me to try to make matches into a scoring battle.”

The defeat means Stevens is now out of the running for a place at the Dafabet Masters at Alexandra Palace next month.