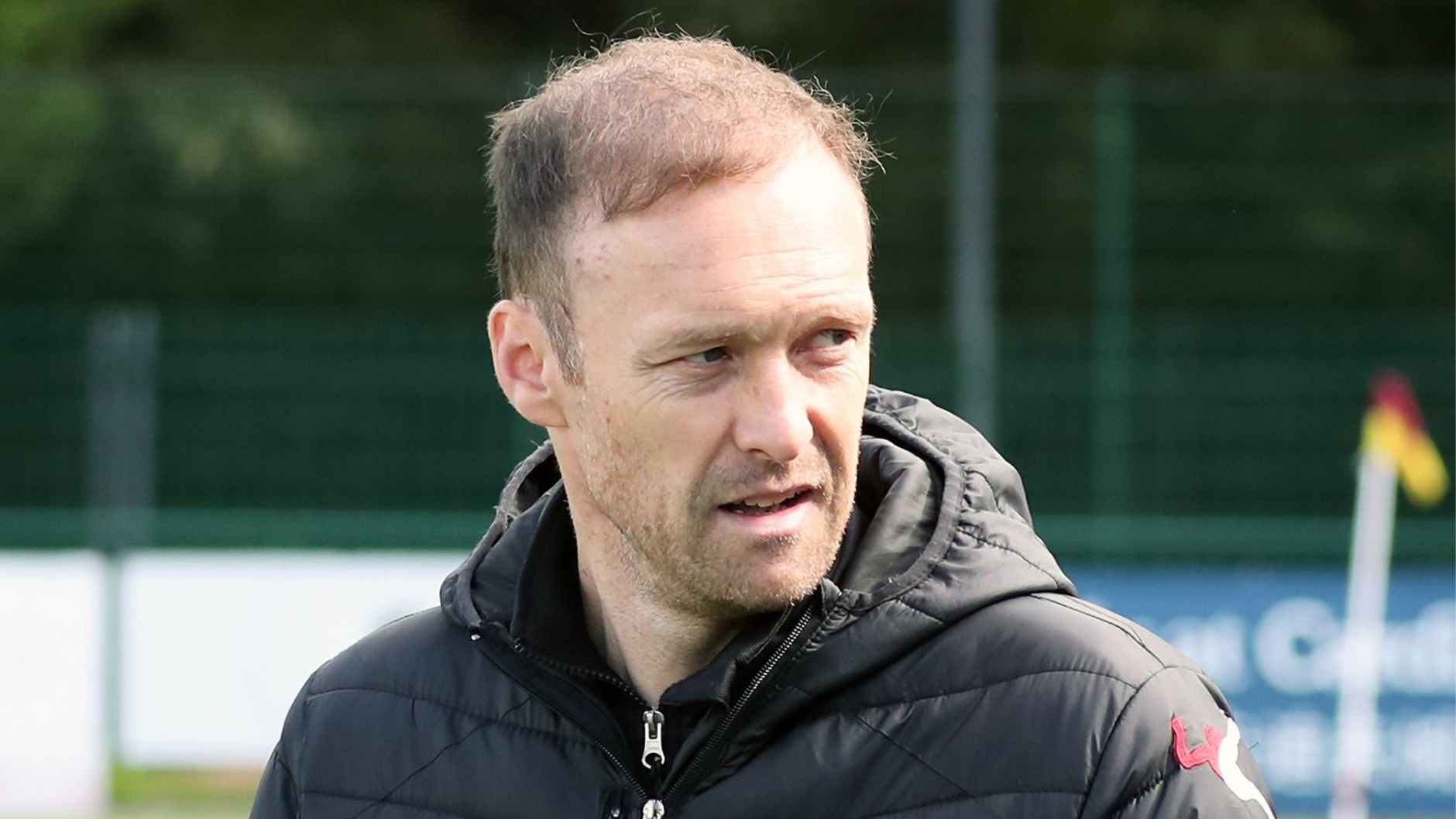 Ken McKenna and Sam Ricketts are the early front-runners to be appointed as The New Saints’ next manager.

In a shock announcement, the club confirmed this afternoon that they had parted ways with Scott Ruscoe and his assistant Steve Evans with immediate effect.

It is understood that the players were informed of Ruscoe’s departure earlier today. The New Saints saw their lead at the top of the JD Cymru Premier cut to a point following yesterday’s 0-0 draw at home to Bala Town.

“The Club would like to express their thanks and gratitude to Scott and Steve, who served the club well as manager and assistant manager respectively, as well as players for a number of years.”

Ruscoe spent 14 years as a player at The New Saints before being appointed as manager, replacing Craig Harrison, in July 2017.

Ruscoe guided the club to two league titles, a Welsh Cup and League Cup but were beaten to the title by Connah’s Quay last season.

Former Saints manager McKenna had recently been linked with a return to the club in a coaching capacity.

McKenna is no stranger to the JD Cymru Premier or The New Saints, having managed Saints to three league titles before leaving the club in 2008.

After a spell as assistant manager at Morecombe, McKenna then followed Jim Bentley to AFC Flyde, before leaving the club last July.

Ricketts was sacked as manager of Shrewsbury Town in November and also has previous managerial experience with Wrexham.

The New Saints say that they will be advertising the post in due course.

One thought on “McKenna, Ricketts Linked With The New Saints After Club Part Ways With Scott Ruscoe”