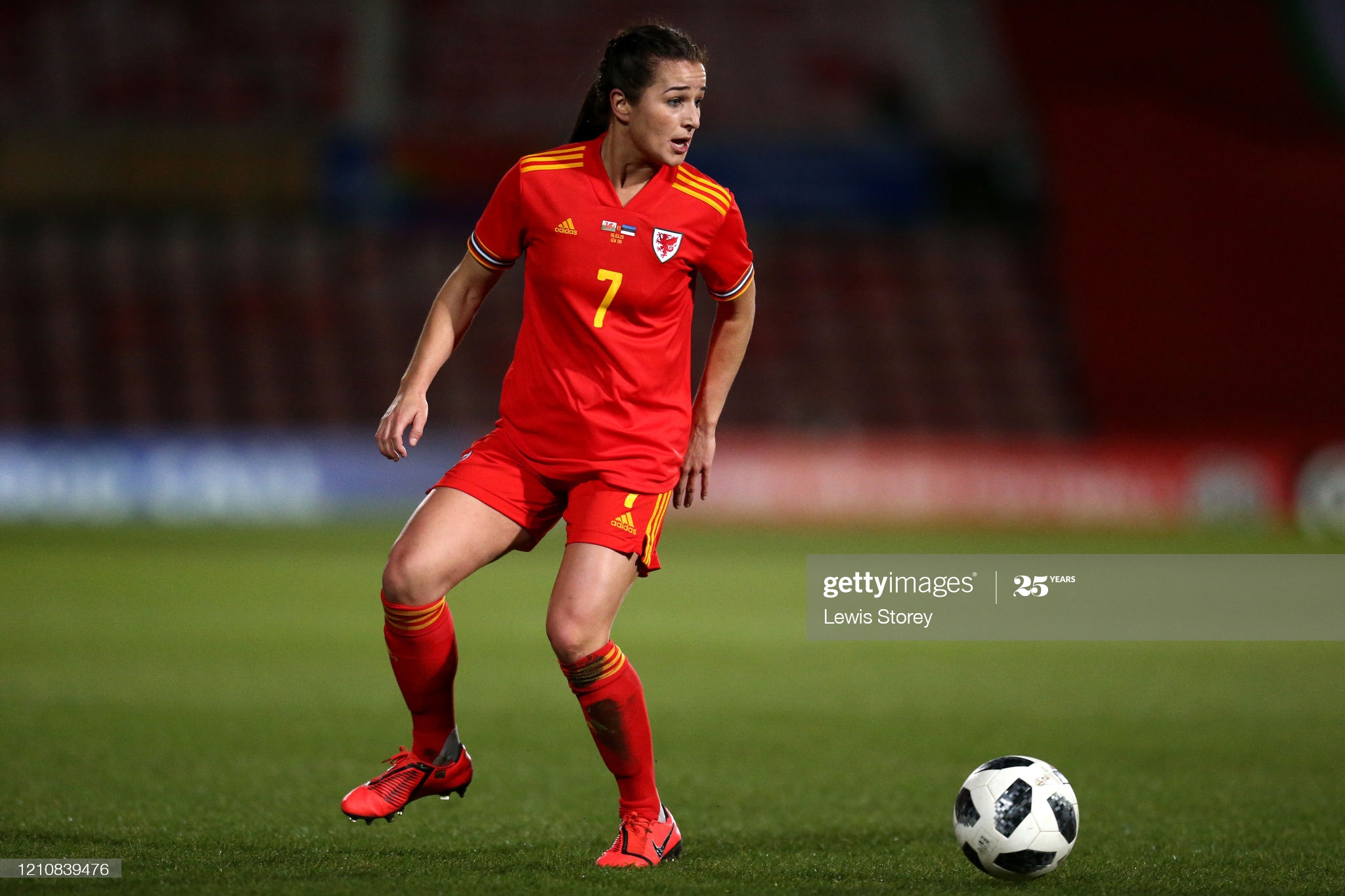 Wales international Megan Wynne has taken the first steps in her recovery from knee surgery after tearing her anterior cruciate ligament.

The 27-year-old winger has revealed she has run for the first time – 14 weeks after the op having suffered the injury in August.

Wynne was sidelined just a month after making the permanent move to Bristol City from Women’s Super League rivals Tottenham having played for the Robins on loan last season.

“Feeling good and great to have the girls out there supporting me,” said Wynne, as she posted a video of her back running being cheered by her team-mates.

So today this happened.. 🥰
14 weeks to the day since I had my ACL surgery.. I ran for the first time 🏃🏻‍♀️✅ Feeling good &.. great to have the girls out there supporting me 🔉❤️ pic.twitter.com/kZOYSekz3m

Wynne admitted at the time of her injury that she was ‘heartbroken’ as she faced several months on the sidelines.

But she said then: “I have not come this far and worked this hard to give up now. It’s a long road ahead but with the best team-mates and staff around me, I know I will be back.”

Wynne has missed the climax of Wales’s UEFA Women’s Euro2022  qualifiers with manager Jayne Ludlow tomorrow naming the squad for the match against Belarus at Newport’s Rodney Parada on 1 December.