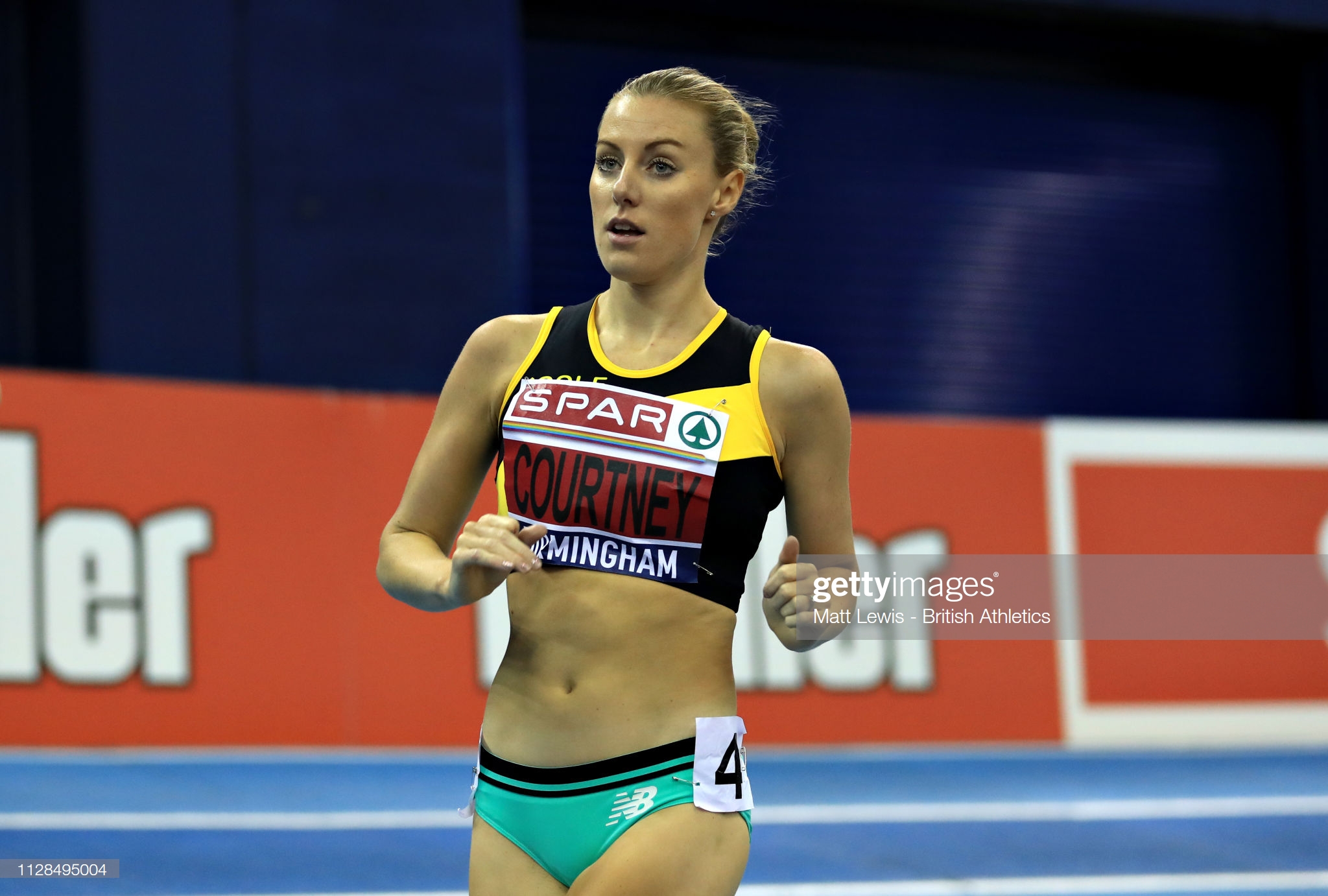 Melissa Courtney-Bryant is out of Olympic contention. Pic: Getty Images.

Welsh athletes will be taking on some of the world’s best at Sunday’s Diamond League meeting in Birmingham.

Commonwealth Games bronze medallist Melissa Courtney, who beat Laura Muir in the Vitality Westminster Mile earlier this year, will line up over the same distance in the Milicent Fawcett Mile alongside fellow Brit Eilish McCoglan.

They will be up against the likes of Germany’s Konstanze Klosterhalfen, who Courtney finished just behind when claiming bronze at the European Indoor Athletics Championships earlier this year

Meanwhile, Jake Heyward will continue his comeback from injury in the men’s 1500m where he will challenge some of the British rivals he will face at the British Championships and World Championship trials at the same Alexander Stadium venue the following weekend.

The young Cardiff athlete will face the likes of Ethiopian Samuel Tefera, who will have fond memories of Birmingham having broken Hicham El Guerrouj’s 22-year-old 1500m indoor world record in the city back in February.

After enjoying an excellent cross country season, Heyward has missed most of the summer due to an Achilles injury, but has been returning to form in recent weeks, clocking 3:39.5 at the Diamond League Anniversary Games in London in July and winning a 1500m in Belgium earlier this month in 3:40.17.

The T35-38 100m will see two of Wales’ top para sprinters going head to head in the shape of Jordan Howe and Rhys Jones.

The women’s T35-38 100m will feature Olivia Breen, who finished second in a new PB of 13:08 at the Anniversary Games last month.