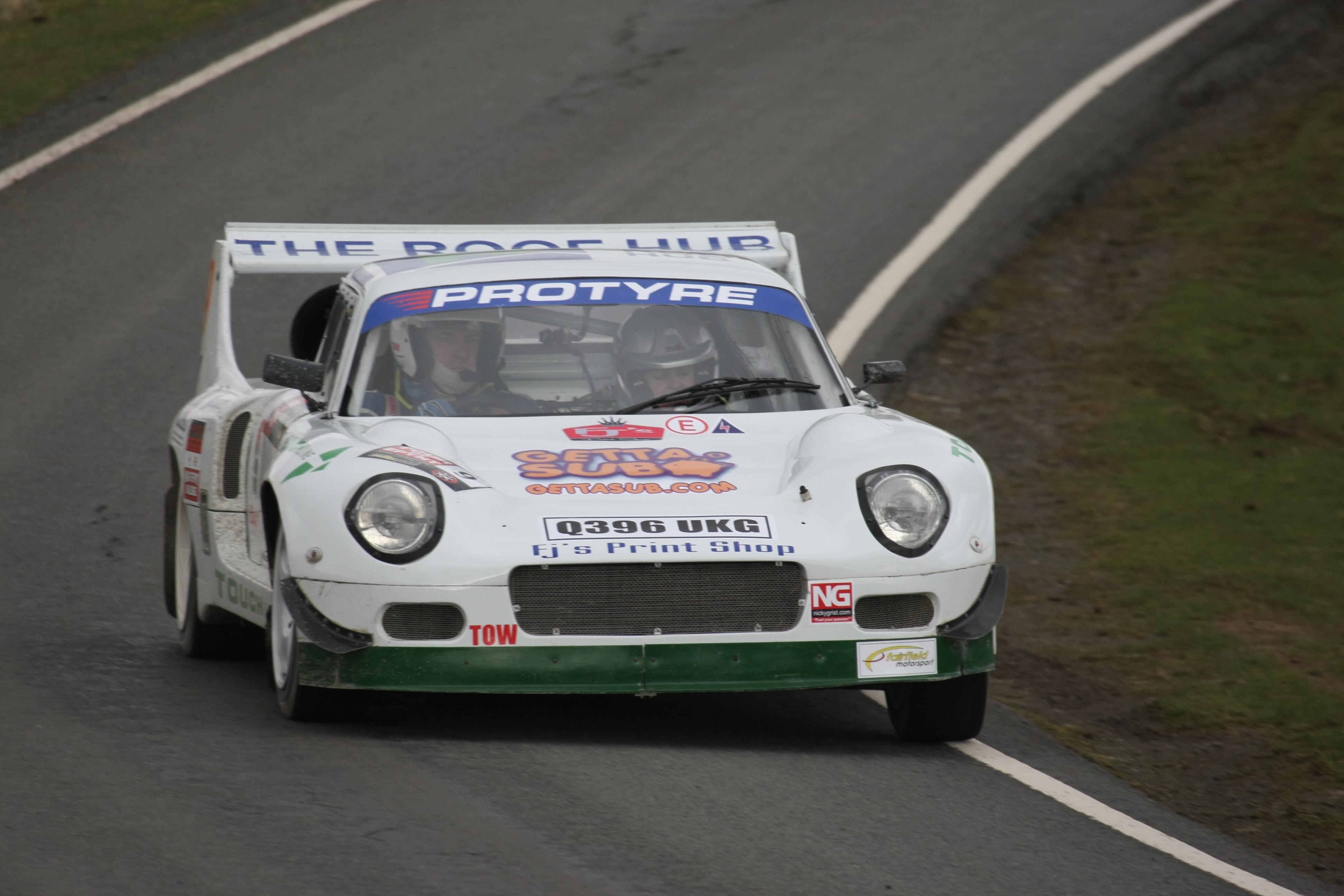 Richard Merriman will attempt to win the JD Tyres Welsh Tarmacadam Rally Championship title for a fifth time this year, as he returns to the series in his Vauxhall-engined Darrian T90.

Together with co-driver Kath Curzon, the Pontypridd driver enjoyed another great season 2019, winning his class on the Tour of Epynt, Tour of Caerwent, SMC Stages, Harry Flatters Rally and the Fairfield Merlin Stages at Pembrey.

Merriman only failed to finish one event, crashing into a concrete post in the German Village during the Mewla Rally, but he bounced back to retain his title.

Winning the Welsh Tarmacadam title again this year will be far from easy, as Llyr Jones, who finished runner-up in last year’s series, returns in his Escort Mk2, as does William Mains, who finished runner-up in 2017 and ‘18 (and third last year) in his Vauxhall Nova. Steve Hazelby is also coming back for another shot at the title in his Subaru Impreza, as is former Welsh class champion Phil Turner in his Mitsubishi Lancer Evo 9.

This year’s Welsh Tarmacadam Rally Championship has increased in size to 11 rounds – with the inclusion of the Red Dragon IT Stages held at Down Ampney Airfield in Gloucestershire and the PokerStars Rally on the Isle of Man. The 2020 series starts with the Tour of Caerwent, held at the at MOD Caerwent Training Area in Monmouthshire on 29 March, and finishes with the two-day double-header Glyn Memorial Stages, which takes place at the Anglesey Race Circuit over the weekend of 21-22 November.