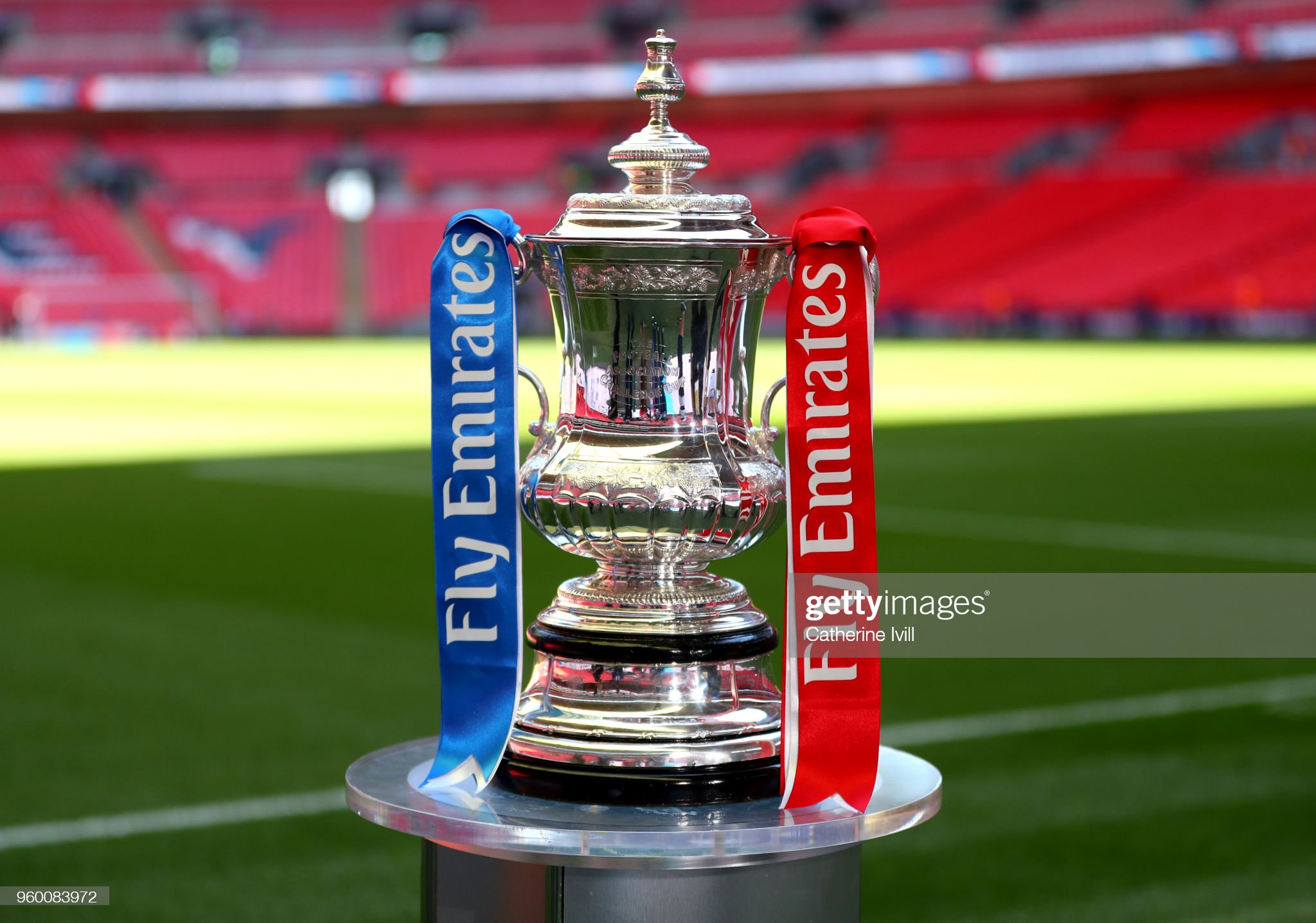 Merthyr Town’s reward for their 2-1 home win over Folkestone Invicta in the final FA Cup qualifying round last weekend is a trip to Buxton in the first-round proper next month.

The Martyrs, ball No. 79 in the hat for the draw made at Alvechurch FC, were drawn to face the National League North side on the weekend of 5 November and will be gunning for another famous victory.

You have to go back to 2005, when they lost 2-1 to Walsall, for the last time Merthyr had reached the first round.

Goals from Lewis Powell and Alex John earned them a ticket into the round at which the Division One and Two teams enter the competition.

Merthyr Town manager Paul Michael told the BBC, “We were scintillating for 25 minutes and then we made it hard work for ourselves.

“These are moments that, hopefully, these guys will never forget. As players and staff we’ll never forget them and it’s a great moment to share together.”

Managerless Newport County were drawn at home against League Two opponents Colchester United – the team they face at home in a dress-rehearsal this weekend.

They will face Premier League Leicester City in the Carabao Cup on Tuesday, 8 November.

Wrexham, who face a replay against Blyth Spartans on Tuesday night, will face Oldham Athletic or Chester at home in round one.

Non-League side South Shields, managed by Sunderland legend Kevin Phillips, have been drawn at home to Forest Green.

The club, based in Tyne & Wear, will welcome Ian Burchnall’s Rovers, of Sky Bet League One, to the First Cloud Arena during the weekend of November 4-7.

What a weekend! Thank you so much to everyone who wished us well and offered congratulations. Thank you to everyone who came out to support and cheer us on the atmosphere you created was phenomenal. Enjoy your Monday evening Martyrs you deserve to enjoy these moments #UTT ⚪️⚫️

Alvechurch – the lowest-ranked side remaining in the competition and taking part in the first round for the first time in 49 years – will face Cheltenham at the Completely-Suzuki Stadium.

The winners of this season’s first-round fixtures will pocket £41,000.

Kidderminster or Fylde vs Gillingham

MK Dons vs Yeovil or Taunton

Hendon or Chippenham vs Lincoln

Altrincham or Gateshead vs Stevenage

Torquay or Hampton & Richmond vs Derby

Blyth Spartans or Wrexham vs Oldham or Chester