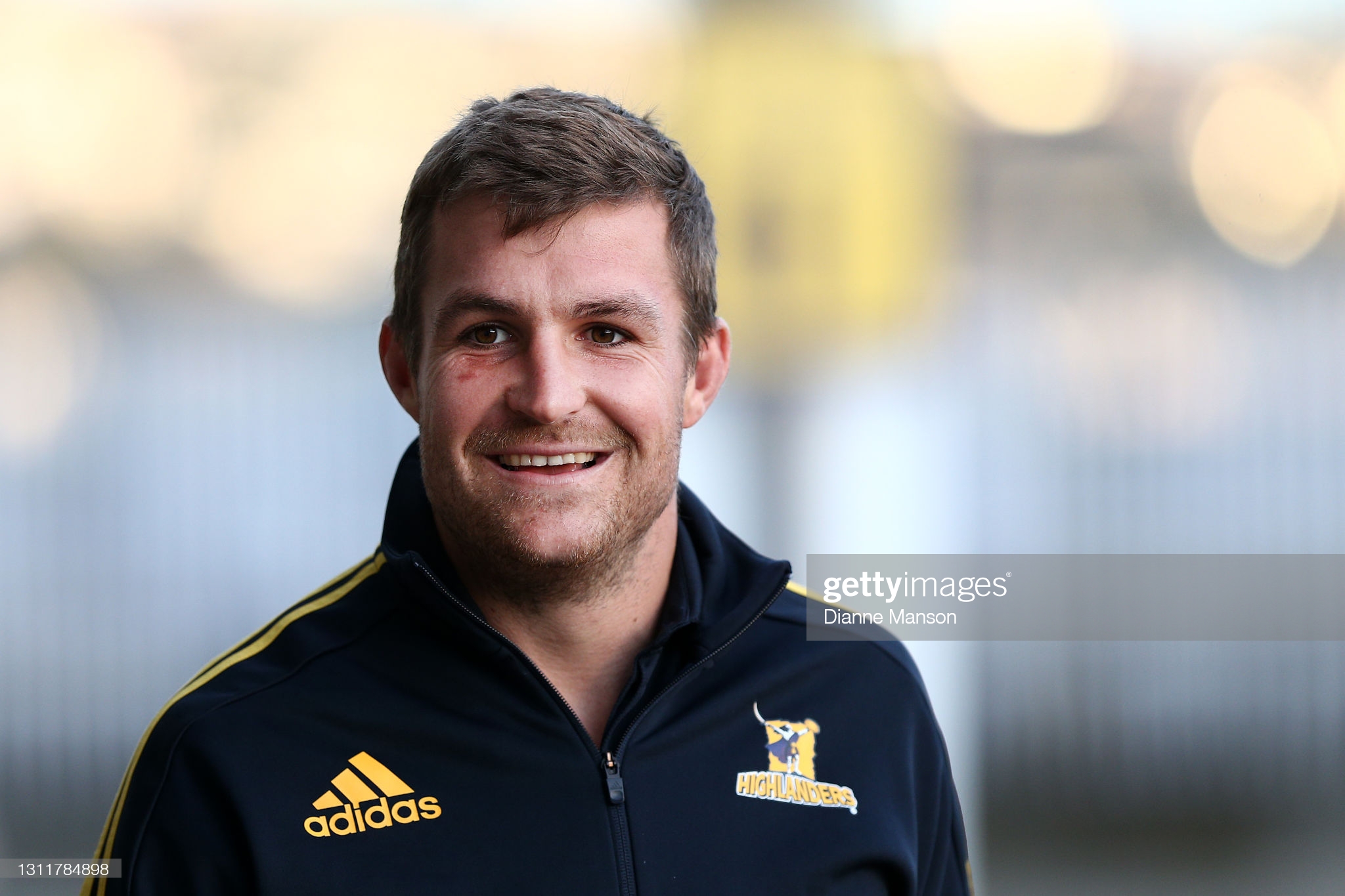 Michael Collins is confident the Ospreys can challenge for silverware over the next couple of seasons and believes he’s the man to unleash their potent back division.

The 27-year-old centre currently plies his trade for the Highlanders in Super Rugby and will join the Ospreys next season, having enjoyed a brief stint at the Scarlets in 2016.

Wales coach Wayne Pivac is a big fan of the Welsh-qualified utility back, but Collins insists his full focus is on performing for the Ospreys.

“Yes we 100 per cent can,” said Collins when asked if the Ospreys could compete for silverware over the next few seasons.

“The Ospreys are a team on the rise, and I think they are going to good places. I’m looking forward to hopefully being able to contribute.

“I think from an outsider looking in it seems as if they’ve come on a lot over the last couple of years. I think they’ve got a hell of a lot of good players and to be honest their midfield is pretty stacked but for me that’s a positive.

“I understand having been over there a bit in the past that it’s a massively long season. I think squad depth and being able to have an impact when you get your chances is important.”

If Ospreys supporters are expecting Collins to make 70 metre breaks every game, they are going to be disappointed. Collins has forged a reputation in Super Rugby as the glue to a midfield, the unsung hero who makes other players look good.

And the man whose grandfather is from Llanelli believes his style of play can get the best out of the likes of Keiran Williams, George North, Owen Watkin, and Keelan Giles.

He said: “Keiran Williams is going really well and has come on leaps and bounds this year which is quite cool.

“I think he’s a good young product. They’ve got a whole load of young guys who have been given a chance and have really performed.

An absolute laser from Mitch Hunt puts Michael Collins over for to finalise the win for the Highlanders.#TryOfTheWeek #SuperRugbyAotearoa pic.twitter.com/4LDKBGgaBn

“I see myself as the sort of player that can create holes and change games a bit as well which is something I’ve tried to add to my game over the last couple of years.

“I think centre is definitely my best position.

“I want to play 12 or 13. I’m not going to open up a game heaps and create something from nothing and all that jazz because it’s not the way I go about things.

“So being able to create some space for others at 13 and add my flavour to the game is important.”