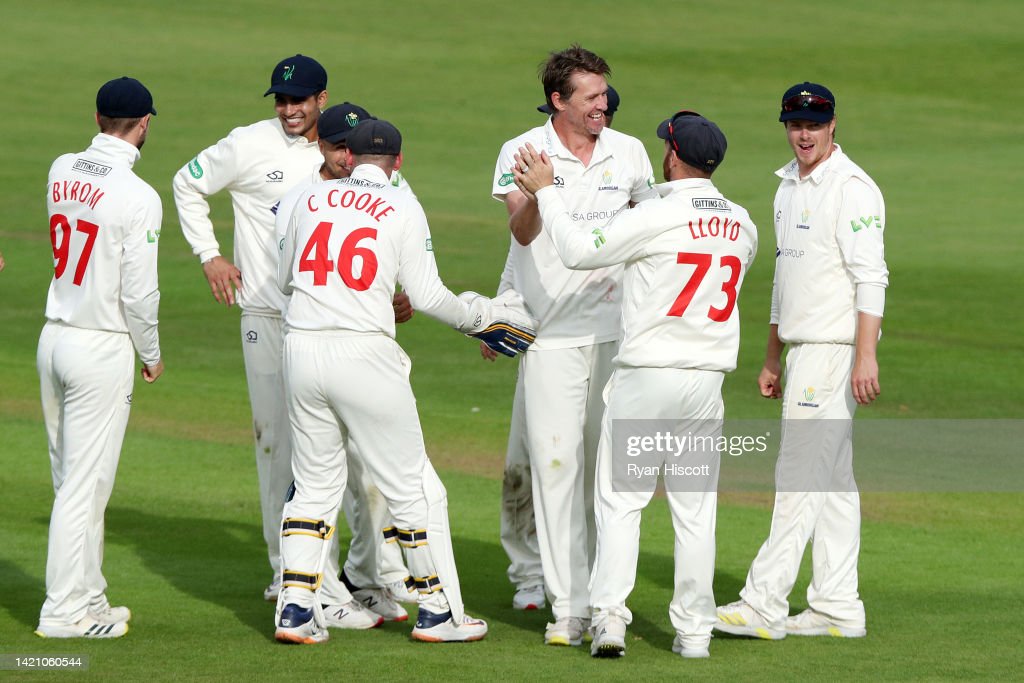 The first reaction of most Australian cricket fans to the news that Michael Hogan retires this week is likely to be, ‘I didn’t know he was still playing’.

But half a world away a very good career is finally coming to a close.

But Hogan could yet finish with a bang, as Glamorgan battle for promotion to division 1 in the County Championship. With just one final game week left Glamorgan were 9 points behind second placed Middlesex. Glamorgan therefore have to better Middlesex’s result in order to win promotion. In the first two days of their match against Sussex Glamorgan secured maximum batting points, as they chase victory down the south coast.

However Middlesex have also started their game well, bowling Worcestershire out for 225 and have made a strong start in reply. With rain around, Michael Hogan will be looking to take some crucial wickets to help force a victory, in what would be a fantastic way to finish off his time with Glamorgan.

Hogan last played in Australia in 2016, seven years after he made an improbable debut for Western Australia at the age of 28 – improbable because he was still playing for a pub XI in his early twenties in between installing telephone cables.

He is now 41 and has been playing for Glamorgan since 2013. In that time he has become embedded in the county, achieving cult status and taking hundreds of wickets.

On Tuesday he took his 653rd for the county. The victim was Sussex opener Ali Orr, trapped in front as Hogan sought to sign-off by bowling Glamorgan to a promotion-sealing victory.

That Orr was lbw was ironically appropriate as Hogan had completed an extraordinary career record in Glamorgan’s first innings of 9 for 533 declared.

Batting No. 11 he did not come to the crease, which meant he maintained his record of never being dismissed leg before in 380 matches. This, as Nick Friend of the Cricketer magazine noted in a profile this week, is a world record.

However, not batting did mean he fell one innings short of a century of not outs – this is assuming Hogan does not bat again.

What a servant this man has been to the club ❤️#GoGlam pic.twitter.com/1b6mQobT4a

With Sussex 445 behind with nine wickets left in a rain-affected match in which two days remain that seems probable, unless rain or victory for promotion rivals Middlesex turn it into a dead rubber, Glamorgan bat again, and Hogan is jokily promoted for one last hurrah.

Hogan came to Wales by dint of a British passport, forgoing his chance of playing for Australia as a result. It might have happened, he was good enough for Justin Langer to use him as an overseas player for Western Australia in 2013-14, and took 36 wickets at 25.86.

But he has been very content in Wales. His Australian-born children talk with a Welsh accent – and can speak the Welsh language.

He took the winning wicket when Glamorgan won the domestic one-day cup in 2021 and being summoned for a stint with Southern Brave in the Hundred, at 40, was an unexpected bonus.

Hogan began to take cricket seriously after his brother was killed in a car crash. He decided it was time to stop ‘wasting your talent’. He has gone on to achieve 930 career dismissals, which is an impressive body of work. He didn’t waste his talent.