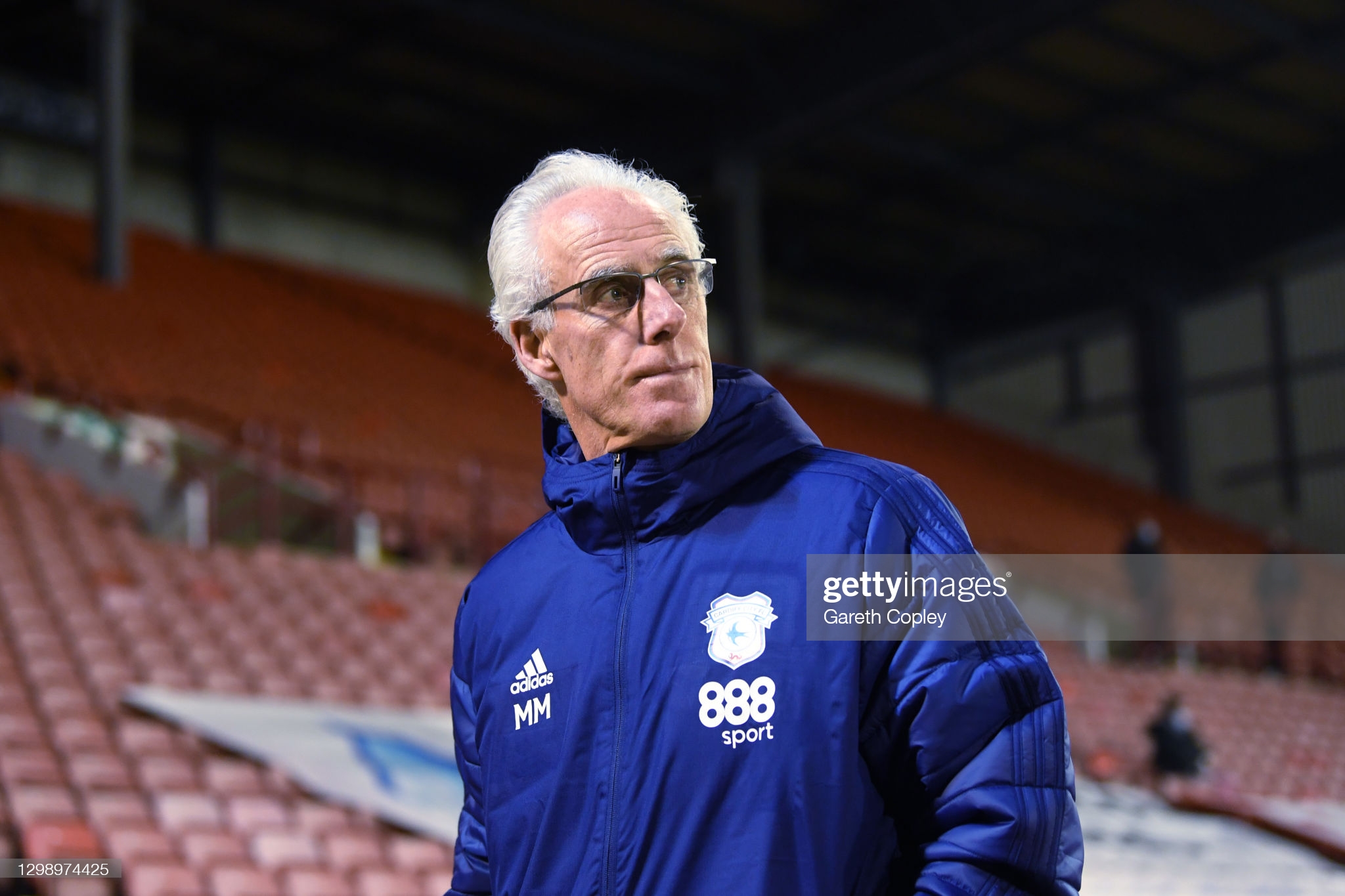 Mick McCarthy has told Harry Wilson he has to earn his place in Cardiff City’s side after the Wales ace was dropped to the bench in the 2-2 draw at Barnsley.

Wilson did not get on the pitch as the Bluebirds fought back from two goals down to earn a point in McCarthy’s first game and end a six game losing streak.

Second-half goals from Sheyi Ojo and Kieffer Moore left City in 15th spot – 12 points off the play-offs and seven points above the drop zone going into Saturday’s home game with Millwall.

But the major talking point was Liverpool loanee Wilson dropped to the bench – and told by McCarthy he has to earn his place on the training pitch.

Asked if he wanted to see a response from the Wales international in training ahead of Saturday’s game with Millwall, McCarthy replied: “Absolutely!

“I’m sorry, did I come to a club where there was some gilt-edged positions for players? Because nobody told me and that ain’t going to happen, ever.

Hard earned point,game low on quality but Mccarthy making changes second half helped and credit for that,we would have lost that under harris,but if he wasnt sure if we needed signings before game he will no he needs some now

“I know Harry is a good player, I’ve seen him, he was at Hull, he scored for them against Ipswich. I’ve seen him at Bournemouth, Derby, I’ve always admired him.

“And I’d like to admire him at Cardiff. But, like I said, I picked the team on what I saw in my two days of training.

McCarthy’s maiden team selection caused a surprise with skipper Sean Morrison and Wilson, both on the bench with Junior Hoilett given a starting slot.

But his return to his hometown looked to be ending in disappointment as goals from Mads Andersen and Cauley Woodrow gave Barnsley a 2-0 lead.

City were facing a seventh straight defeat – and eighth in nine games – and not the start the former Republic of Ireland boss wanted on his first game in charge.

But Ojo sparked the comeback as he stabbed home from inside the area just before the hour.

And Moore completed the comeback 10 minutes later to earn the point after a much-improved second-half display.

“I picked the team based on what I saw in training over two days. They have got to impress me there,” added McCarthy.

“The ones who impressed me were Junior and Sheyi, the two of them were different class in training.

“Everybody gets so surprised that Harry’s not playing and Murph’s [Josh Murphy] not playing, so what? We’ve got a good squad of players.

“I did say to Murph, ‘Look, you’re not playing, but what I don’t want is you sat on the bench, coming on, sulking.

“He’s come on and he’s made an impact today. So that’s brilliant, that’s progress for him and progress for us. That was the reason.”

“Barnsley were very committed and determined, made it a real scrap,” said the 61-year-old.

“I thought we matched them for most of it but conceded two goals from restarts which was disappointing.

“The way we came back, I’m delighted. Having lost six, there is still character and belief.

“The way we came back and responded, I’d say we fought fire with fire.

“We will only succeed together, and we showed a real willingness tonight to get a point out of the game. Hopefully the result will give them a shot of confidence.”