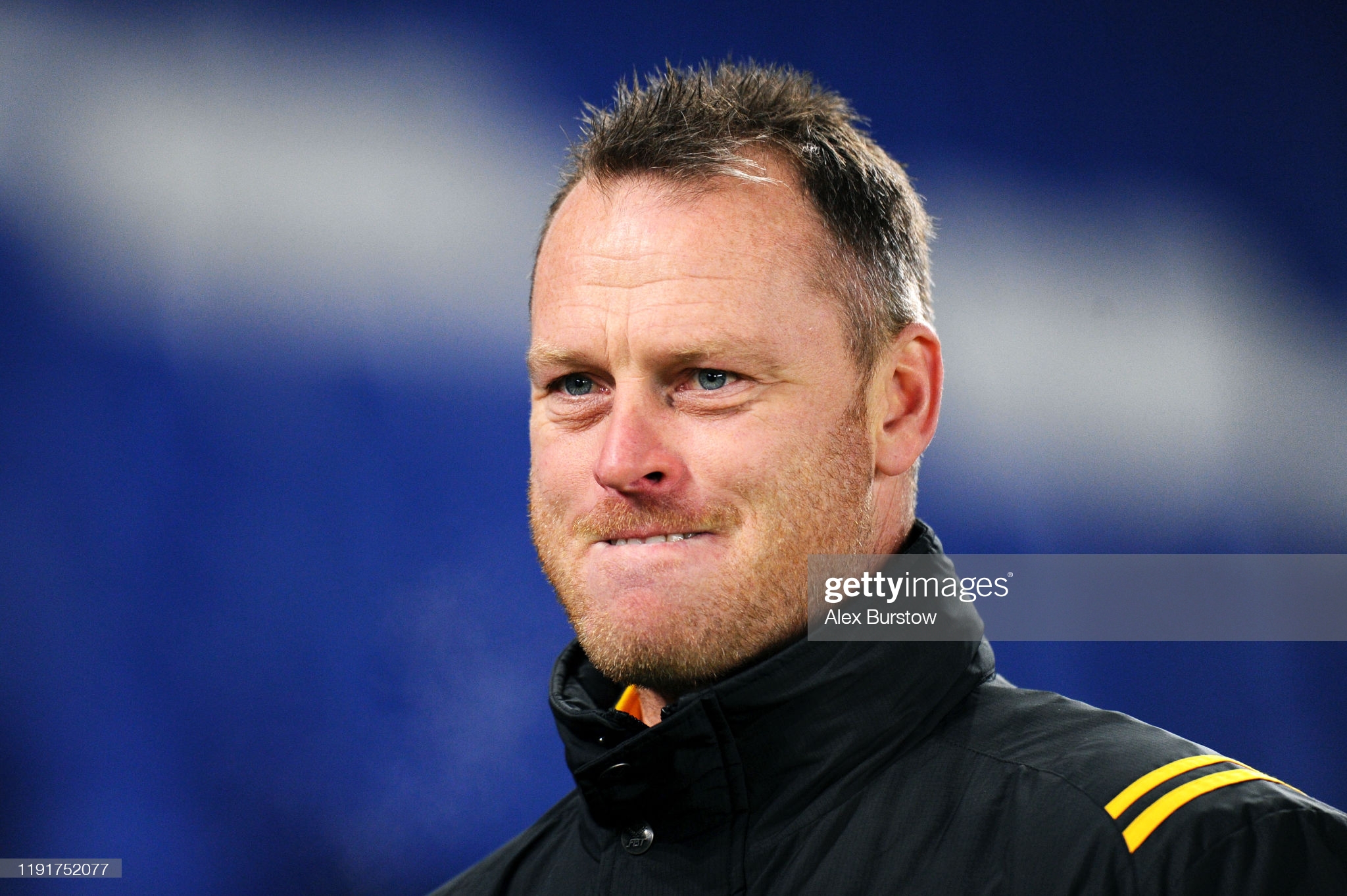 Newport County manager Mike Flynn remained upbeat despite his team suffering a first defeat of the season at Mansfield on Saturday.

The men from Rodney Parade had started the 2020-21 campaign with back-to-back 1-0 away wins, but a third straight trip on the road proved a step too far.

Mansfield goals came from George Maris and Ollie Clarke either side of a Newport equaliser from Robbie Willmott with all three strikes coming in the first half.

“I thought we played quite well against a strong Mansfield team and ultimately poor defending on the two goals gave them the points because I thought we were the better team,” said Flynn.

“We could have scored just before that and the two goals we conceded were what cost us obviously. “They were two poor goals to concede from our point of view.

“Scot Bennett was absolutely superb. We’ve got a few injuries and we’ve had to change things around, but the way we played has given me a lot of confidence.

“Like I said, that was a strong Mansfield team because people have come in there and they’ve done extremely well.

“Of course, I am positive. It’s the second league game of the season and I’m not getting carried away. It’s been a long week and the boys have given me their all and that’s all that I can ask for.”

Newport goalkeeper Joe Day had a shocker for Maris’ Mansfield opener. He should have saved a shot which he allowed into the net, but he did set-up Willmott’s leveller from a goal kick.

Clarke put Mansfield ahead before the break and there were to be no further goals.

Newport don’t play until travelling to Tranmere on Saturday with Flynn hoping new signing Alex Fisher can use that time to settle into his new environment further.

Fisher trained with Newport in pre-season and the Exiles confirmed before the Mansfield game the striker has signed a one-year deal. He appeared off the bench for his debut in the second half.

“We’ve got a lot of work to do on the training pitch. We need to rest up as well which is important and just get ready for another tough game away against Tranmere,” Flynn said.

“Alex has been training with us for a while now. He’s a link from the strikers to midfielders and midfielders to strikers. He holds the ball up extremely well and his movement is very good.

“He gives us a different dimension again. He’s hungry and he wants to do well. We’re a work in progress and it’s going to take us a little while to get to our best, but all three performances have been good. I wouldn’t say outstanding, but they’ve all been solid, solid performances.

“There were a lot of positives to take away. On a different day, we defend better and we win that game 1-0.”

Flynn hopes to have key men Matty Dolan and Mickey Demetriou back for Tranmere after they missed the Mansfield game.