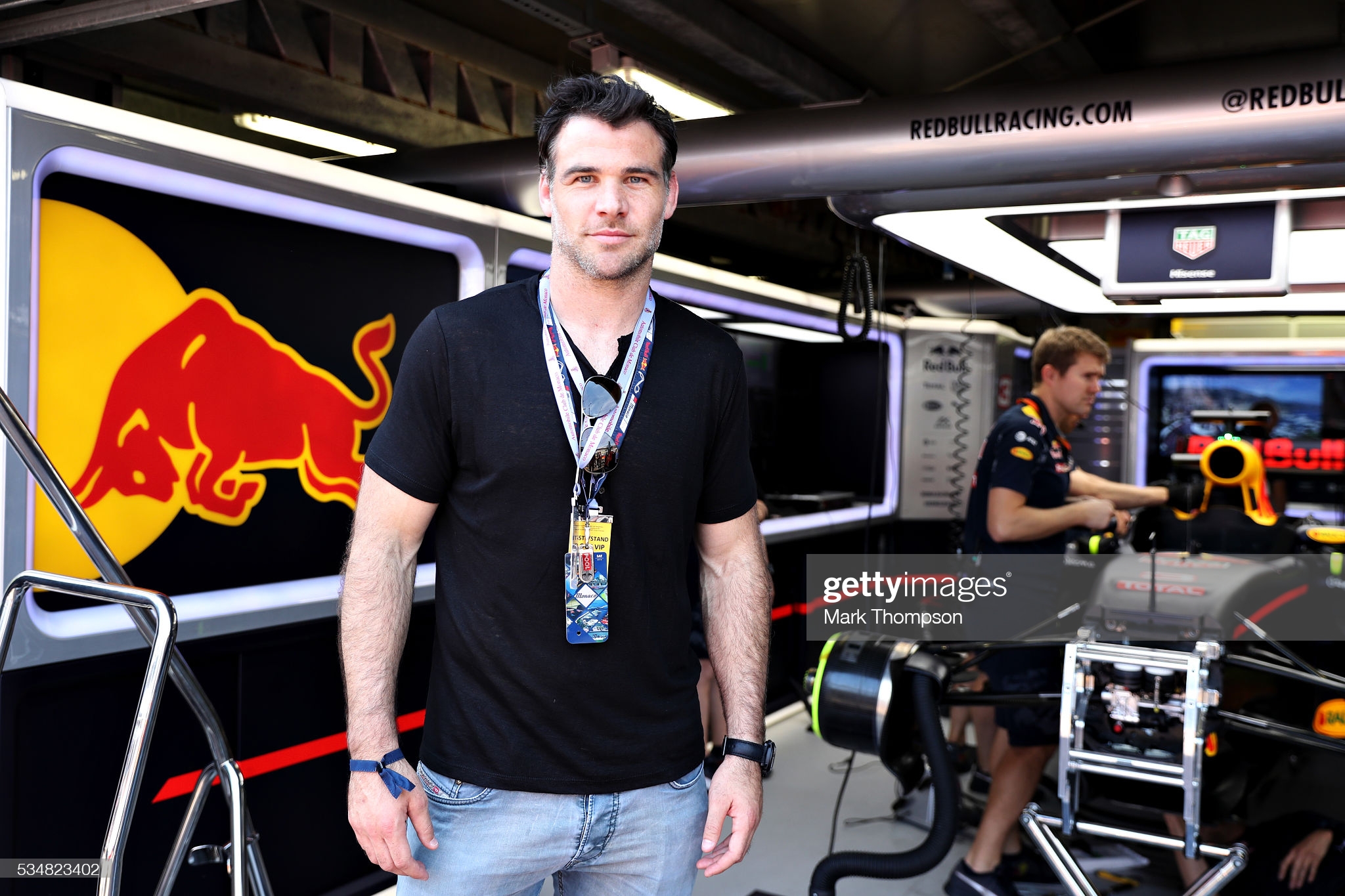 Mike Phillips has heaped praise on Wayne Pivac and told England they need to wise up with referees.

The former Wakes scrum-half has pointed to Pivac’s selection policy in the autumn as sewing the seeds for the Triple Crown success, with the willingness of the Wales coach to give youngsters game time to earn valuable experience.

But Phillips also believes Wales are way ahead of England – who were beaten 40-24 in Cardiff last weekend – in their recognition of how to communicate with officials, without getting on the wrong side of them.

“It’s amazing the difference in the Wales team from the November internationals to being in with a chance of completing the Grand Slam, but to be fair Wayne Pivac always said he was using that timeframe to blood a lot of youngsters,” Phillips told Sky Sports.

“Yes, Wales didn’t get the victories, but it was a transition period and they obviously gained a lot out of it and now they’ve got a bit more continuity with selection. They’ve had a few injuries, but it’s been a great start and all credit to Wayne.

“He’s made some big decisions and at key times in games he brought off very experienced players and brought on youngsters who have changed the game. He needs a lot of praise, so I’m delighted for him because he came in for a lot of stick.

“I was so confident Wales were going to win against England on Saturday, purely because there had been a lot of doubt about the England team and we haven’t seen that for many, many years.”

Wales’ record points tally against England has brought a huge focus on the performance of French referee Pascal Gauzere and his two controversial decisions that led to tries for Josh Adams and Liam Williams.

It has since been reported that Gauzere feels he made decision errors for both scores, but Phillips – who won three Six Nations titles with Wales – says the real problem for England is their inability to read a referee’s preferences for how he likes to officiate.

Gauzere had a strict textbook interpretation of how players needed to stay onside at the breakdown, something Phillips reckons England should have known about beforehand – or made themselves very quickly aware of once the game began.

“I don’t know whether some of the English players were in his ear a bit too much and you’ve got to play to the ref,” said Phillips.

“It’s a different kind of game in rugby where you’ve got to speak to him, really get to know him, do a lot of research and find out where he gives his penalties, where he doesn’t and what kind of guy he is.

“Sometimes it’s best to say nothing, just be complimentary, sometimes have a joke, and England’s players didn’t really change and adapt.

“England’s players have got to realise that they had to change their tactics and come off the gas a bit.

“If you go back to the 2019 World Cup and that win in the semi-final against New Zealand, England were outstanding and the brand of rugby they played was superb – even as a Welshman you have to applaud it!

“It was flowing rugby, offloading, lots of little passes and intricacies, and front five players taking the ball to the line and passing back. We haven’t really seen that since for whatever reason.

“The players were not on form and a lot of the Saracens boys haven’t played top-flight rugby for a while. I didn’t expect it to be by such a margin, but fair play to the Welsh team because they were superb.”