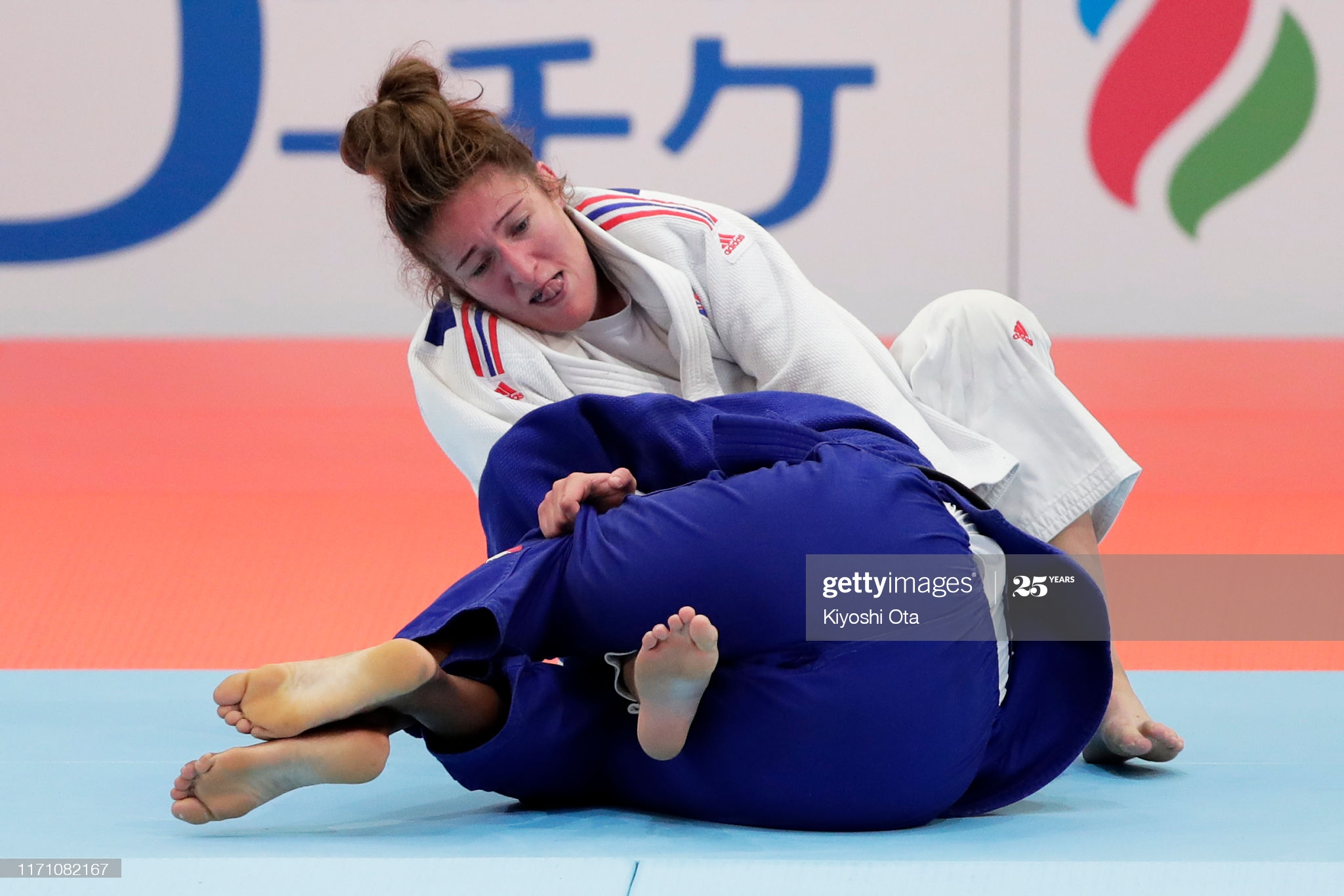 Natalie Powell has been chosen by GB Judo to compete in her seventh World Championships.

The 30-year-old from Beulah is among an eight-strong team for the champs in Budapest from 6-13 June.

Powell won bronze when the worlds were held in the Hungarian capital in 2017.

At the last worlds in Tokyo in 2019, the Irfon judoka finished seventh. Powell has fought sparingly in the past 18 months due to COVID-19 but came 5th at the Doha Masters earlier this year.

British Judo has announced the 8 fighters that have been selected for the upcoming World Championships which are due to be held in Budapest, Hungary 🇭🇺 from 6-13th June#WeAreGBJudo🇬🇧🥋 https://t.co/8IlPodilIU

The team bound for Budapest consists of fighters in direct or continental quota Tokyo Olympic qualification positions, or fighters identified by the GB Senior Coaching Team to have the potential to qualify for Tokyo.

The worlds will be the final Olympic qualification event for Tokyo with top 8 seedings for Japan also on the line.

GB Judo’s Performance Director, Nigel Donohue, said: “This is a unique and unusual position that we are in, in that we have a World Championships in an Olympic year which is 1 month before the Tokyo Games and is also the final Olympic Qualification event.

“Our priority is the Olympic Games, but we have a number of fighters requiring Olympic qualification points to seal qualification or move into the top 8 of the world rankings, which will ensure being in a key seeded position in Tokyo.

“Saying that, this is also an opportunity to be a World and Olympic medallist in the same year which will create a bit of history, however, it is imperative that we get high quality performances in this event to build on the strong foundations of our success this year, give confidence and utilise the preparation programme as a spring board into the Olympic Games.

“What an exciting time it is to be a world class Judo fighter, in what has been a challenging 12 months for everyone on and off the mat.”

British Judo Head Coach, Kate Howey, said: “It will be a different feeling heading to a World Championships knowing we have another major event to follow but one that I know our fighters are relishing.

“This past year has been a difficult period for all, but I am proud of how our fighters have responded and of their performances this year.”