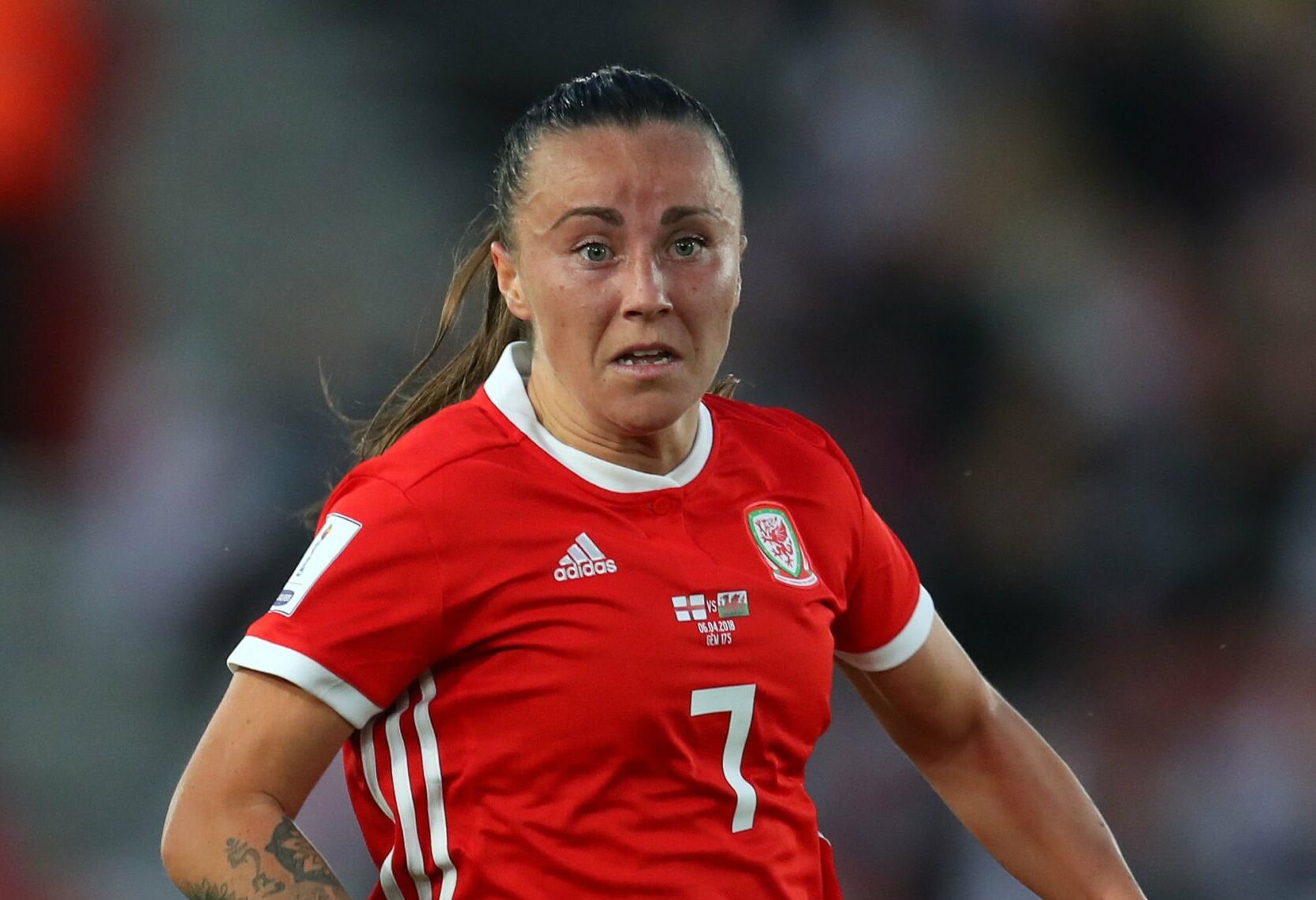 Natasha Harding is hoping for a record women’s football crowd in Wales that can help upset France in their World Cup qualifier.

Over 4,000 tickets have already been sold for Friday’s game at Parc y Scarlets in Llanelli, with confidence growing that Wales can reach their first major women’s tournament under Gemma Grainger.

A record crowd of 5,455 saw Wales beat Estonia 4-0 in Cardiff last October to boost hopes of qualifying for the 2023 World Cup in Australia and New Zealand.

“It would be amazing to get that record attendance again,” said Harding, who is set to win her 99th Wales cap against opponents ranked third in the world.

4️⃣,0️⃣0️⃣0️⃣+ tickets have already been sold for @Cymru’s match against 🇫🇷 this Friday.

“If we can do that in a small town called Llanelli that would be an amazing achievement by everyone involved.

“Parc y Scarlets has been great to us and it shows we can still turn out unbelievable crowds in west Wales.

“We want to make it our home and I think we’ve done that in the games we’ve played here.”

Wales are five points behind group leaders France – who sealed a 2-0 win in November’s reverse fixture with a stoppage-time goal – and two ahead of Slovenia in the race for second spot.

The runners-up would make the play-offs and Grainger’s side hope to be there in the new bespoke women’s kit which was launched last month.

Harding said: “It’s amazing. I never thought I would see it in my career that we would have a retro bespoke kit made just for us.

“It’s a great step forward for the association. It’s a really good moment to be involved in and the shirt doesn’t look bad, they’ve done alright.”

Harding should win her 100th cap in Tuesday’s World Cup qualifier away to Kazakhstan in her customary forward role for Wales.

However, supporters of Women’s Super League club Reading may be forgiven for thinking twice.

“It’s not too bad, I’m ticking them off the list. I try to be as versatile as I can.

“That’s what we’ve seen playing for Wales. I’ve scored in most of the games and played my best football.”