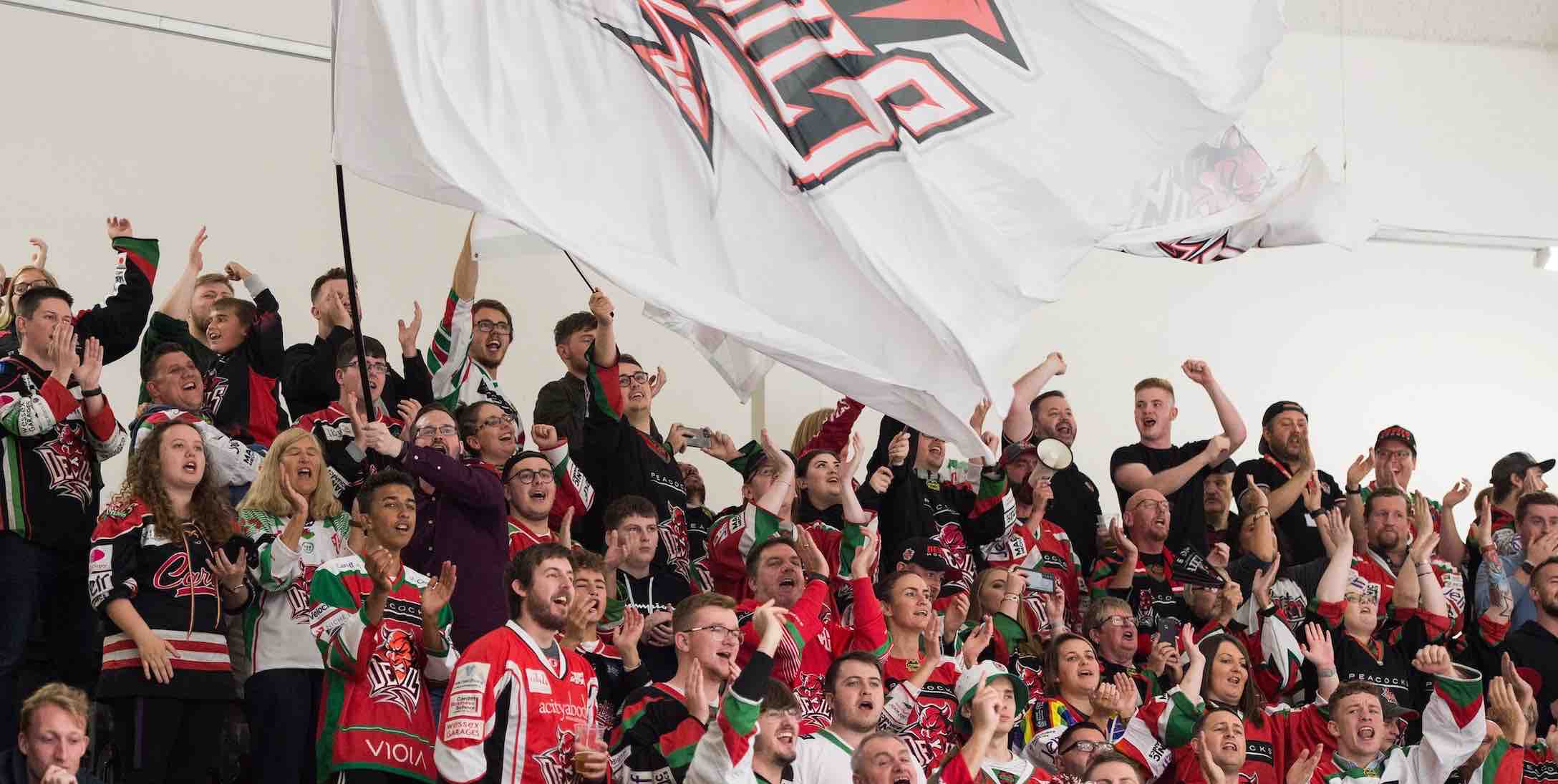 The two teams will face each other twice in back-to-back exhibition games ahead of the new season.

The Devils announced on social media on Thursday morning that just single tickets are remaining for the game, with anticipation building amongst fans to see their new-look team return to the ice.

Young Bristol Pitballs trio Will Kerlin, Ed Bradley and Reece Kelly and Telford Tiger’s Bayley Harewood are all expected to get ice-time over the two pre-season games against Belfast.

21-year-old goalie Kerlin will back-up Bowns with Taran Kozun not due back until next Monday. And promising Barry-born forward Harewood, 19, will already be familiar to Devils fans having made nine appearances (across all competitions) for the team last season.

Meanwhile, head coach Brodie Dupont has confirmed Mark Richardson will continue as captain this season in what will be the Team GB defenceman’s 15th season with the team.

Richardson, a veteran of 662 Elite League appearances for the Devils, was first awarded the captaincy following the departure of Joey Martin.

Martin however, is named as one of the team’s three assistant captains, alongside Sam Duggan, who wore the ‘A’ last season and Trevor Cox, following his successful first year with the team.

Your 2022-23 Devils Captains are… pic.twitter.com/RrRWeTkZDa

Dupont confirmed his decision in a video released by the Devils on social media.

“It’s a pretty special honour, it’s special representing Cardiff so we’re gonna rely on you guys to lead the way, but leaders create leaders, so let’s remember that,” he confirmed.

Remaining tickets for Friday’s game and other forthcoming pre-season games are available from the team’s official site.