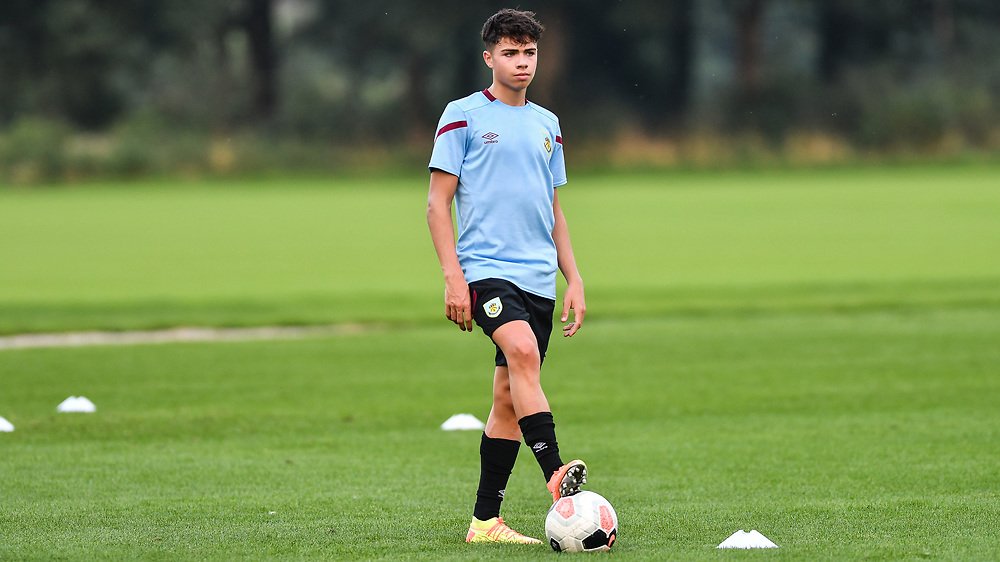 Wales Under18s will play their first match in more than twenty years when they face England on Monday 29 March at Leckwith Stadium, Cardiff.

Among those called up to the new Under-18 squad, which will be officially announced on Friday, will be Burnley’s Keelan Williams, younger brother of full Welsh international Neco.

Williams, who has already represented Wales at U16 and U17 level, is a first year scholar at Burnley and has cemented his place in the under-18 side at Turf Moor.

The Wrexham-born defender joined the Clarets last summer, arriving from Liverpool, where his brother features in the first team squad.

Another set to be named in Friday’s squad is Huddersfield Town winger Pat Jones.

The 17-year-old was part of the Wales squad that qualified for the Elite Round of the UEFA Under-17 Qualifying in October 2019.

Jones made his senior Terriers debut against Plymouth Argyle in January. His Championship debut followed a week later when he came on as a 62nd minute substitute against Watford.

According to Huddersfield’s website, he’s also been influential across Town’s Academy, most recently scoring twice in a Youth Alliance Cup Quarter-Final win against Walsall.

The Wales U18 side has been re-launched to align with changes to UEFA’s tournament structure and to increase game time for age group international players.

The last U18s match was a 2-0 win against Latvia in October 2000. The side was managed by Neville Southall and Welsh international Jermaine Easter was on the scoresheet.

The match against England will be managed by Rob Edwards, with players moving into his U19 side for the upcoming 2021/22 season.

Meanwhile, an U17 training camp will also take place during the March international window, led by Matty Jones.

The U18s match, which kicks off at noon, will be shown live on the FAW Facebook and YouTube channels, and will be played behind closed doors due to the ongoing COVID-19 pandemic.