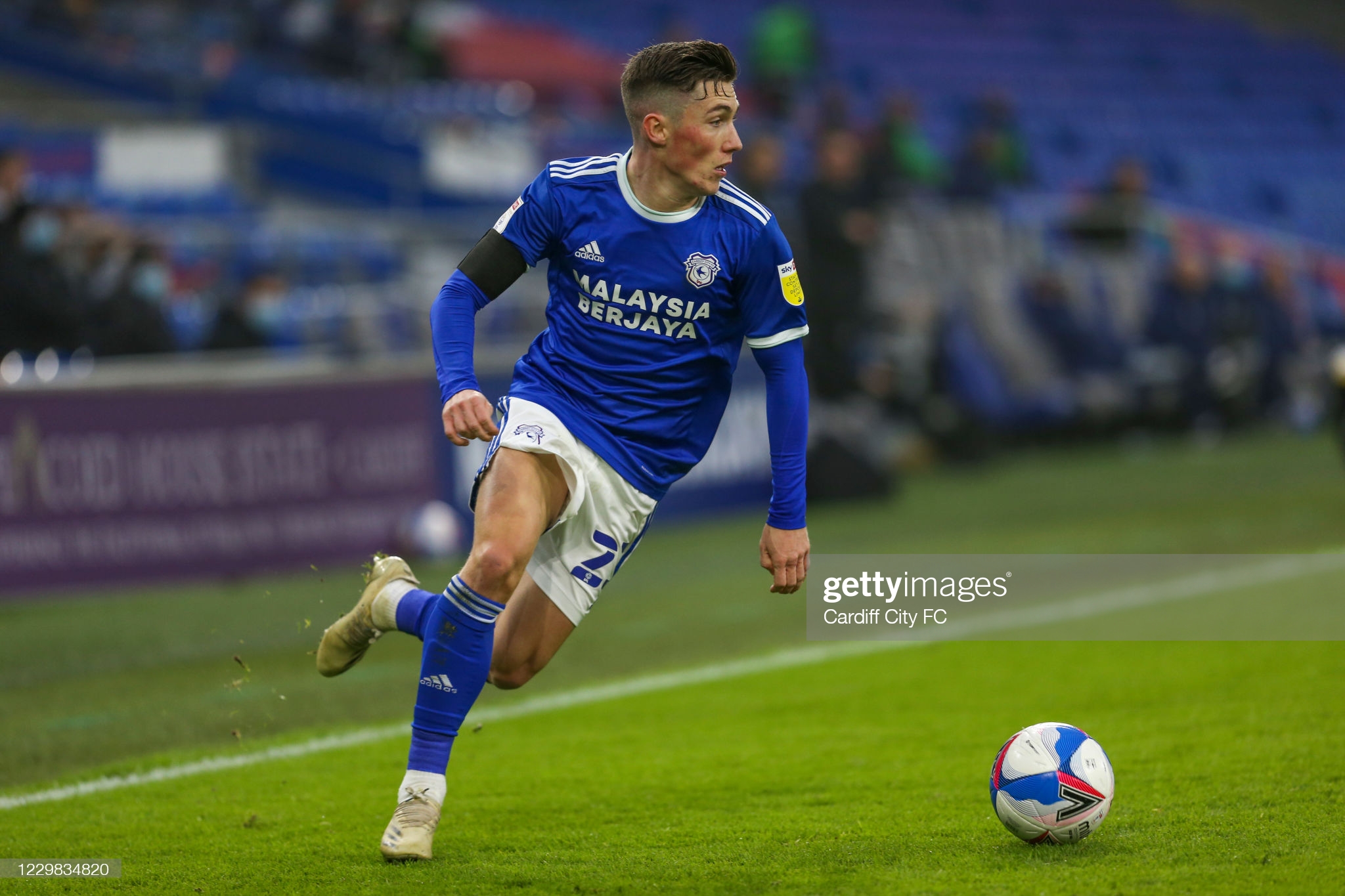 Neil Harris has urged Cardiff City to show their top-six credentials as they face two of their promotion rivals.

The Bluebirds head to Championship pacesetters Norwich City on Saturday before a home game against Brentford on Boxing Day.

Harris expects both teams to be in the play-offs spots come the end of the season but have the chance to help take the Canaries off top spot.

“It’s a tough seven days. Norwich then Brentford at home, two sides I expect to be in top six,” said Harris, whose side are 10th and 11 points adrift of the Canaries.

“We’ll go to Norwich full of confidence. They are a top side with top players in their squad, as well as the manager. You can see that from their points tally.

“The next two fixtures are tough. It’s going to be a tough seven days for us, going to Norwich and then playing Brentford at home. They are two sides that I fully expect to be right up there in the top six.

“I said before that whoever comes above Watford will have a top three finish, but we’ve gone to Watford and Stoke, two teams then in the top five, and won at both places.”

City bounced back from the derby defeat to Swansea with a 3-2 victory over Birmingham on Wednesday, coming from behind to claim a crucial win.

Now Harris has told his players to go on another run over the festive period knowing it could get them into that top six spot demanded by chairman Mehmet Dalman.

“Consistency is key, putting runs together at key moments,” added Harris. “We’ve got more points this year than we had at this stage last year.

“We have 15 points from 18 in the Championship. We’re showing that we can compete with the top sides, and we have to show that again in the next seven days.

“Hopefully we have one or two players back from injury or suspension.”

Harris named three academy players in his match day squad against Birmingham but hopes to be bolstered by the return of senior players for the trip to Norwich, wjo lead the table by three points.

He added: “Josh Murphy was under the weather in midweek but could possibly feature against Norwich.

“Joe Ralls will also hopefully come back in after his suspension. If we can add to the group with any of the lads who were missing against Birmingham, that will be a real bonus, but if not then we’ll go with the same 20 players as Wednesday.

“Strength in depth is the key in the Championship. I was lucky to have been able to name the same side for five games in a row, and then really unlucky with the players we had injured on Wednesday.

“We were missing six players who affect the top four attacking positions on the pitch.

“It was a great experience for the young lads to be involved on the bench, and we want to promote our Academy. It takes time, but it’s another small step, and when the players are ready, they’ll play.”