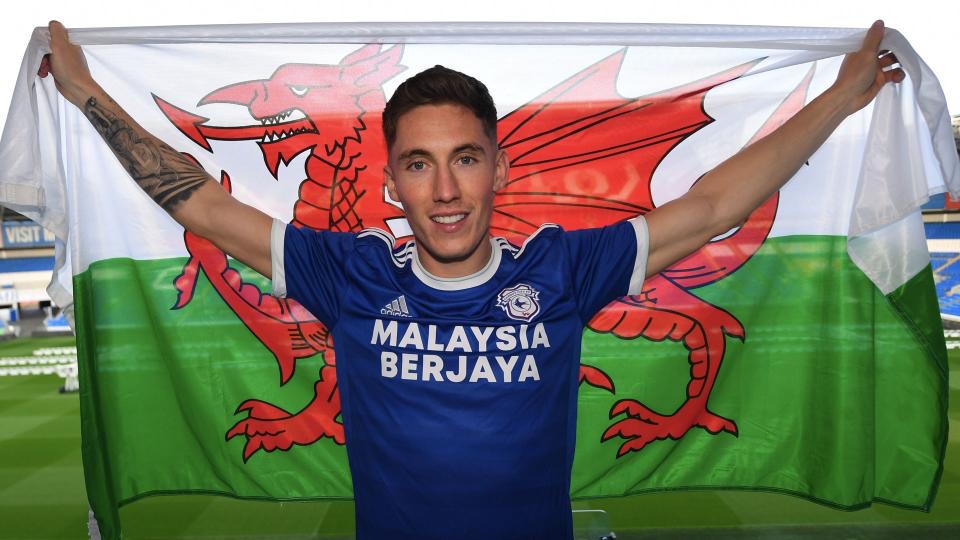 Harry Wilson will be expected to help fire Cardiff City into a top six spot by January. Pic: Cardiff City

Neil Harris has hailed an ‘excellent’ transfer window for Cardiff City as chairman Mehmet Dalman pumped up the pressure of expectation.

The Bluebirds snapped up Wales flier Harry Wilson, keeper Dillon Phillips and Croatia centre-back Filip Benkovic on the final day of the window.

But Dalman said with the new arrivals he expected to see City in the top six by January after a ‘disappointing’ start to the season.

City have picked up just four points from the first four games ahead of Sunday’s match at Preston.

“It was a good day, but added to Kieffer, Jordi and Sheyi, it’s an excellent window,” insisted Harris.

“We’ve made three quality signings and we’re really pleased to get the boys in.

“We don’t act off a whim here at this club; a lot of preparation goes into it, identifying targets, following them and getting them over the line.

“I’m really pleased with the squad that we’ve got but felt that we need to add another bit of quality. Competition for places is key and trying to raise the standards that little bit as well – the players coming in will certainly do that.”

Harris is relishing the arrival of Wilson on loan from Liverpool not only for his goals but for the chances he could provide for fellow Wales international Moore.

“Harry coming into the attacking areas too, the creativity and versatility he gives us to be able to play as a second striker and out wide,” added Harris to Cardiff City TV.

“He certainly adds a goal threat and ability to carry the ball forwards. He’s got the know-how of the Welsh capital as well, being a big part of Ryan Giggs’ set-up.

But the money City have spent in bringing in the likes of Wilson and Moore, who joined in a £2m deal from Wigan, has raised expectation at a club that reached the play-offs last season but has lost both their opening home games this campaign.

“Let’s not be diplomatic about our start, I think it’s been quite disappointing,” said Dalman, speaking to BBC Wales.

“I don’t think results really demonstrate some of the football that we’ve played.

“I’m just hoping that with these changes the team will gel a little bit better than they have in the past. We’ll be very disappointed if this team isn’t in the top six by January.

“Of course we have ambition. We wouldn’t be doing what we’re doing at the moment. I hope the fans can see this club has ambition and intent.”