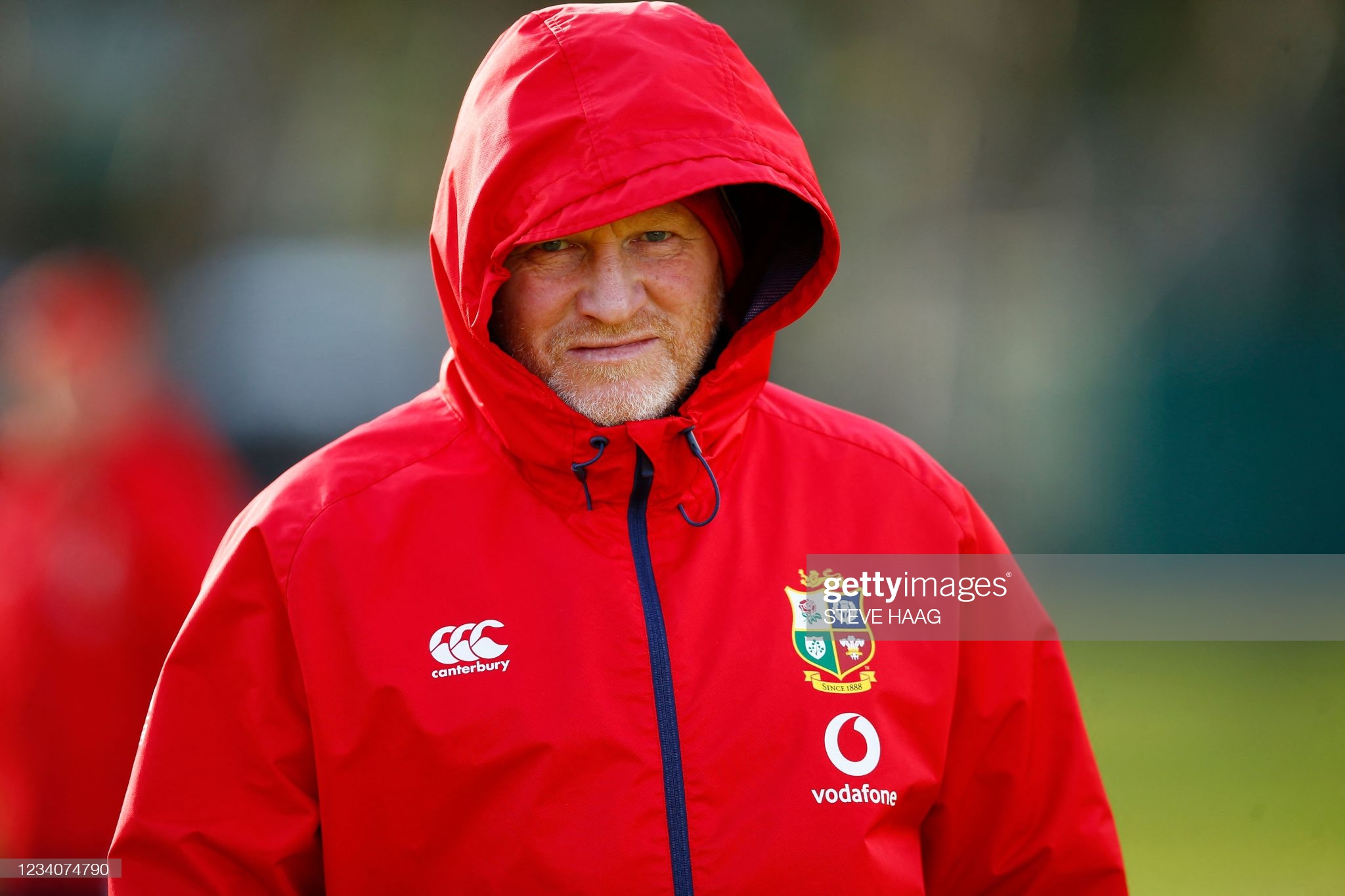 Cardiff host the Bulls on Saturday night and for Neil Jenkins that means a throwback to a quarter of a century ago when the South Africans first came to Wales for tournament matches. Nowadays, though, the Wales assistant coach has his thoughts on the present as he tells Graham Thomas.

Neil Jenkins believes the competitive addition of the top South African teams will raise standards in Wales as he sizes up the candidates for his old Wales No.10 jersey.

The Wales assistant coach was in Swansea last weekend to see the Ospreys’ Gareth Anscombe go head-to-head with Rhys Priestland as Cardiff were edged out, 18-14.

On Saturday night, Priestland and his teammates will return to the Arms Park to host the Bulls – the strongest of the South African sides – in round three of the United Rugby Championship and a match that is live on S4C.

“Rhys is still a very good, classy player,” says Jenkins, who is helping Wales head coach Wayne Pivac sift through the candidates for the playmaker role for the national team this autumn.

“So is Gareth Anscombe. We are lucky in that we have a lot of very good tens at the moment.

“We have Biggs (Dan Biggar) and Callum (Sheedy) in England to come into the equation, so there are a lot of good boys around.”

Another candidate, Cardiff outside-half Jarrod Evans, is currently sidelined with a chest injury, picked up in his team’s opening game of the campaign at home to Connacht, but Jenkins still feels there are other candidates pressing hard to break into the autumn squad.

“It was a pity to see Jarrod Evans get injured, that was a blow. But it’s good to see others developing well, like Sam Costello at the Scarlets.

“We play the All Blacks in just three weeks’ time so these matches will soon be coming thick and fast.”

How Priestland and the other Wales hopefuls in the Cardiff team measure up against the Bulls will be of particular interest to Jenkins, given that the world champion Springboks are next in line for Wales after New Zealand.

The clash against the All Blacks, on October 30, will not feature any players based at English clubs – ruling out Biggar and Sheedy – as it takes place outside of the international window, but the whole contingent will be available to face the Boks on November 6.

So far, the South African sides in the URC have found it tough going in their debut campaign. The Bulls, Sharks and Stormers have all lost their opening two matches, with only the Lions recording a solitary victory over Zebre.

But Jenkins insists the introduction of the best teams from South Africa will prove invaluable in raising standards in Wales and believes the foursome will prove much tougher opponents when their international players are back on board.

“It’s brilliant to have these South African teams in the tournament and really good for the development of the Welsh teams and our players,” adds Jenkins, the Lions’ kicking coach in South Africa this summer.

“It provides something different and hopefully the opportunity to travel to South Africa and play there at stadia like Ellis Park, King’s Park and Loftus, is fantastic for youngsters who are coming through.

“They will get the opportunity at some point to go to South Africa and play two or three games in these big arenas which will serve them really well.

“They would not otherwise have these kinds of experiences, so it was an excellent idea from a rugby perspective to bring these teams into the competition.

For Jenkins, seeing teams like the Bulls run out in Cardiff is also a reminder that life, and rugby, can sometimes turn full circle.

When he was in his playing prime, 23 years ago, Wales’ record points scorer captained Pontypridd to a victory over the Northern Bulls at Sardis Road in a short-lived tournament known as the WRU Challenge Trophy.

“I think we won it one year with Ponty and then Cardiff won it the year after,” he says.

“It was great at the time because it gave players a chance to play against different opposition and it’s the same today. You want to expose players to different challenges.

“The URC is an expanding tournament and trying to be a little bit different to others and I think that’s a good thing.”