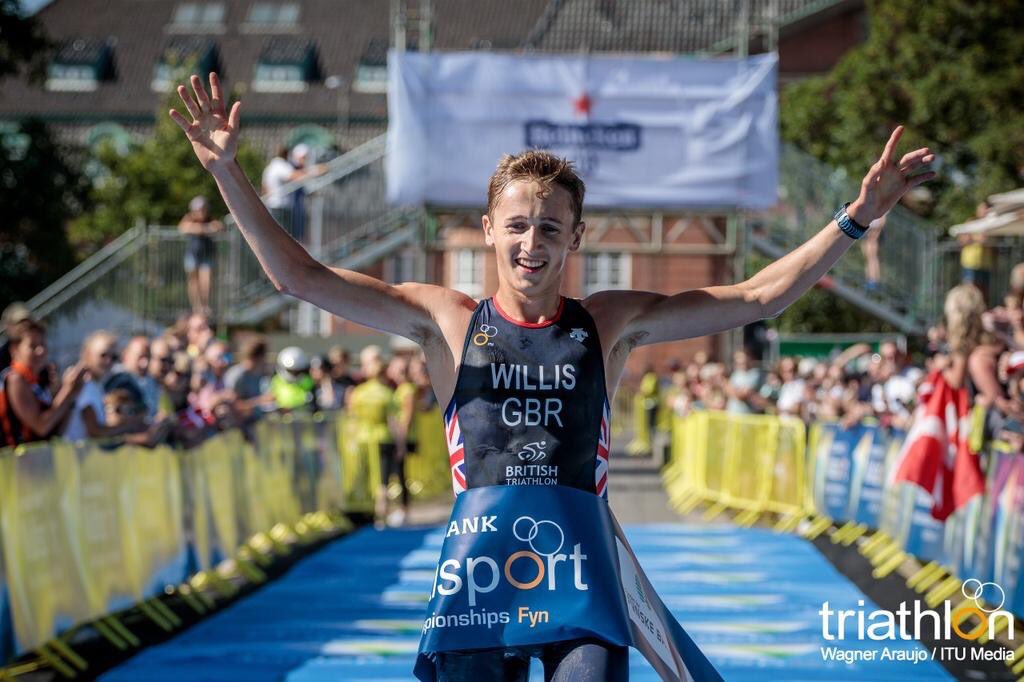 Jenny Nesbitt and Matt Willis have been named in Great Britain’s team for the World Cross Country Championships in Aarhus, Denmark on March 30.

The Welsh duo got the automatic call-up for the 24-strong squad after winning their respective races at the trials in Loughborough last weekend.

Nesbitt will earn her first British vest over cross country since 2016 after her victory in the senior women’s race while Wrexham AC’s Willis claimed his maiden under 20’s inter-counties crown.

Team leader Rob Denmark said: “I’m really excited that we are able to have selected a full team for the World Cross Country Championships that we feel can challenge some of the world’s best Cross Country runners on a tough course in Aarhus.

“We have opted to select full teams in the senior races as we feel it will enhance our bid for a top six team finish and given the nature of the course, will give Great Britain & Northern Ireland the best possible chance of doing so.

“Additionally, we feel that the course in Aarhus will provide another perfect development opportunity for our Under-20 athletes moving into the summer track season and a fundamental development area as they progress through the age groups.”