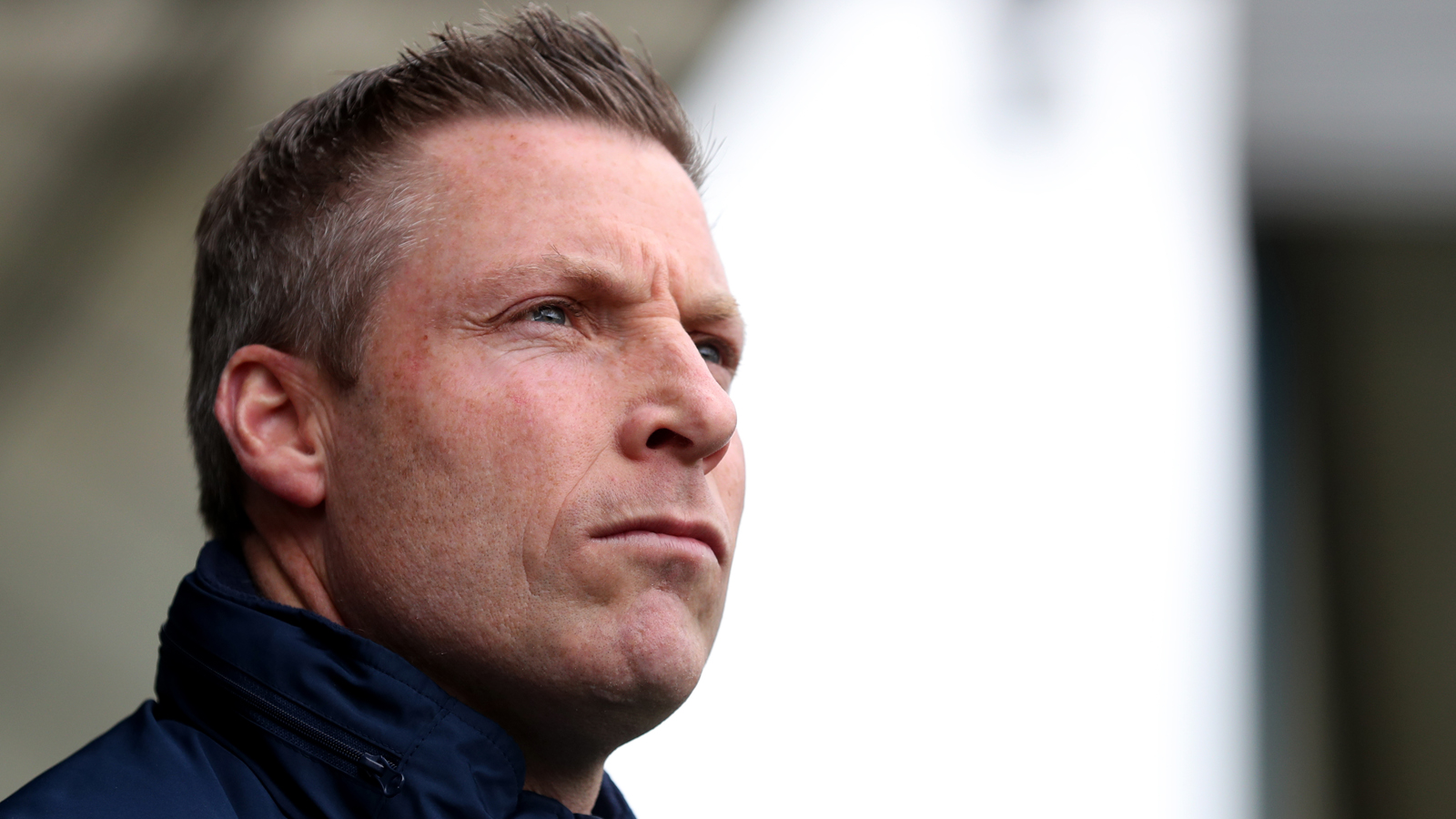 Neil Harris has returned to the Bluebirds – 15 years after spending two weeks on loan at Ninian Park.

Now he has been appointed Cardiff City manager, replacing Neil Warnock, and will start with a Championship away match at Charlton Athletic next Saturday.

Now he is back aiming to ensure his second spell with the Bluebirds becomes a major highlight of his playing and managerial career.

David Livermore has been appointed assistant manager, while first team coach James Rowberry plus goalkeeping coach Andy Dibble are staying with the club. Kevin Blackwell and Ronnie Jepson, who worked alongside Warnock, have both left Cardiff City.

When Harris left the Bluebirds during December 2004, when Lennie Lawrence was manager, he could not have envisaged returning in the top job.

The striker left Millwall, where he became club record goalscorer with 138, ahead of Teddy Sheringham, to join Cardiff on loan in 2004, scoring once in three appearances before agreeing a full transfer to Nottingham Forest.

But he netted only one goal in 33 appearances for the Reds and later told TalkSport: “That sort of club (Millwall) was my real home. You know, clubs with the workmanlike fanbase, that was really for me.

“I went to Forest, but I should have stayed at Cardiff. That was the real disappointment in my career.”

The problem was that City and Harris could not agree terms ands he accepted the offer made by Forest. The Bluebirds, though, have offered him an opportunity to build a rapport with Cardiff’s ‘workmanlike fan base’ just as Warnock did before him.

Harris, who beat Lee Bowyer to the job, has agreed a contract through to 2022 and club owner Vincent Tan says: “I am pleased to appoint Neil as first-team manager.

“I have full confidence in Neil due to his principles on and off the pitch and enthusiasm to succeed. I am glad to offer him this opportunity and look forward to seeing what he is capable of achieving with Cardiff City.”

Chairman Mehmet Dalman added: “Neil is a passionate manager who has all of the right attributes to take the helm at Cardiff City.

“He is eager to get to work and we look forward to seeing him strive to get the best out of our tight-knit and talented group of players.”

Chief executive Ken Choo said: “We’re excited to welcome Neil to Cardiff City Stadium. He will work hard to deliver for this football club and is a manager with the ambition and potential to lead the Bluebirds forward.”

Harris resigned from his job as Millwall manager last month and takes charge of a Cardiff team who are 14th in the Championship table,

Harris took over as caretaker manager at The Den in March 2015 following their relegation to League One and guided the Lions to promotion back to the second tier in 2017, after reaching the League One play-off final for a second consecutive season.

He steered Millwall into the FA Cup quarter-finals twice, during 2017 and 2019, and resigned last October after a seven-match winless streak left Millwall five points above the relegation zone.

Cardiff are 14th in the Championship, eight points above the relegation places and seven below the play-offs.

A statement by the Bluebirds said: “Cardiff City FC can confirm the appointment of Neil Harris as the Club’s First Team Manager.

The 42-year-old has signed a deal at Cardiff City Stadium running until the summer of 2022.

David Livermore joins Neil in the dugout as Assistant Manager, while James Rowberry and Andy Dibble continue in the back-room team as first team coach and goalkeeping coach respectively.

“Kevin Blackwell and Ronnie Jepson depart the Welsh capital with the club’s sincere thanks and best wishes.

“Neil will oversee training at the Vale Resort on Monday ahead of his first City match away to Charlton Athletic next Saturday.”