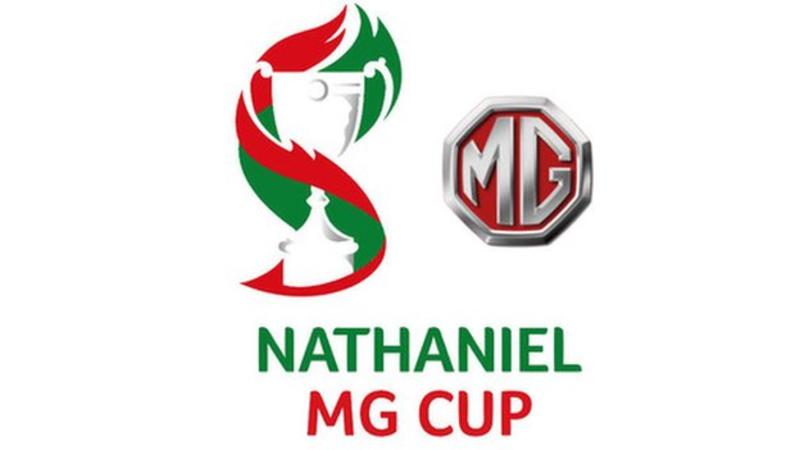 All eyes were on the Saints to see how they would react following their uncharacteristic defeat to Cardiff Met on the weekend, but a rotated line-up from The New Saints proved too strong for the Cymru Alliance side.

Hmami scored either side of the break in what was the 18 year old’s first start for the club. Joash Nembhard opened the scoring with a powerful header in the fourth minute.

Goals from Greg Draper and Kurtis Byrne in the second-half completed a comfortable win for the visitors.

Llandudno withstood a second-half rally from Rhyl as they ran out 5-3 winners at Belle Vue on Tuesday night. Bala Town also advanced with Keiran Smith returning from injury to claim a hat-trick against Flint Town United, while Connah’s Quay thumped rivals Airbus 5-1.