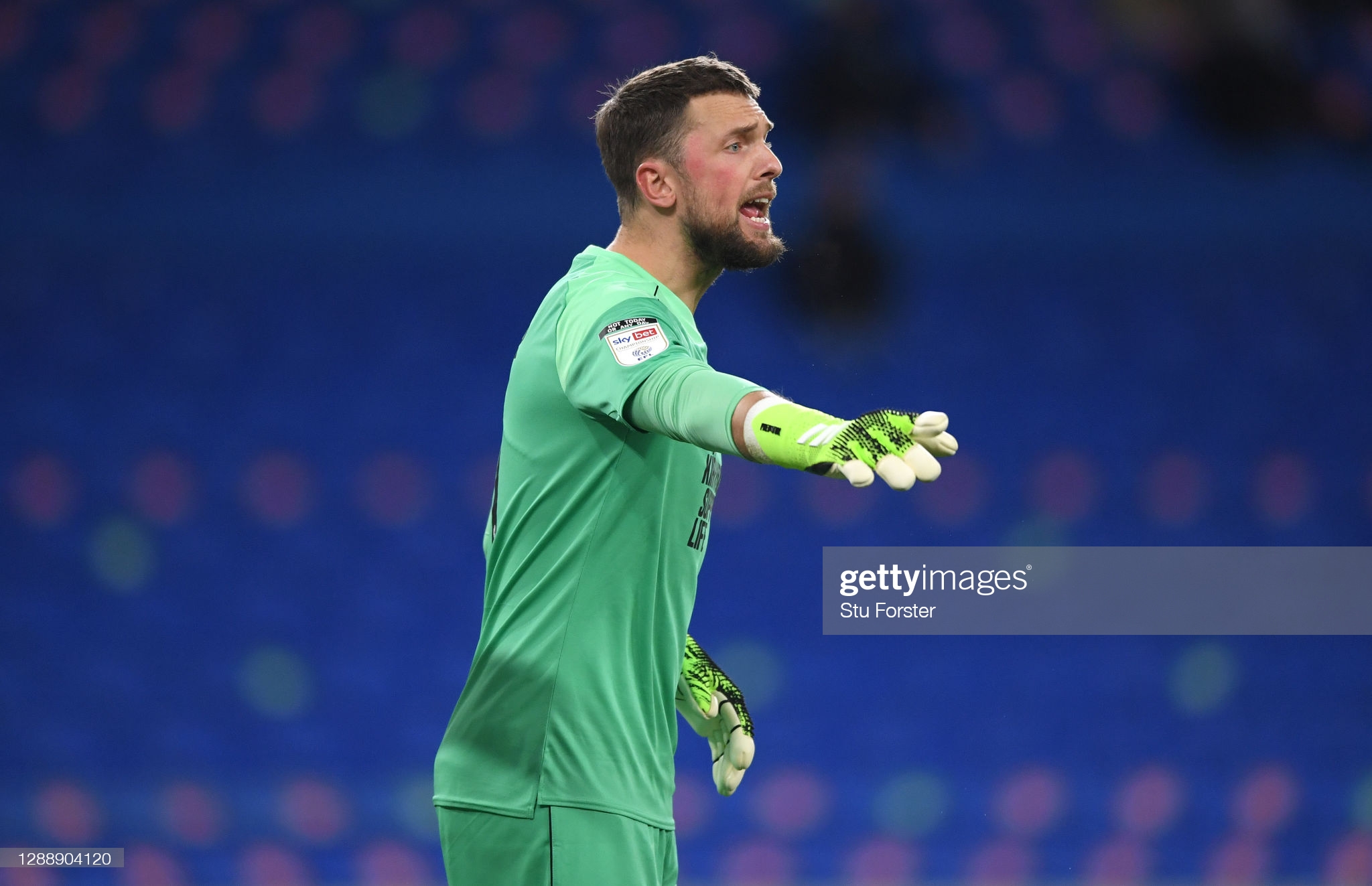 New Swansea City signing Ben Hamer was allowed to leave Huddersfield in order for young goalkeeper Ryan Schofield to gain a contract, according to the Yorkshire club.

Hamer has joined the Swans on an 18-month deal for an undisclosed fee and will provide back-up to Freddie Woodman for the promotion-chasers following a long-term injury to Steven Benda.

Hamer, 33, had been first choice at Huddersfield at the start of the season, but lost his place to 21-year-old Schofield in November and the Tykes have suggested the older man was unlikely to win it back.

Huddersfield Town’s head of football operations, Leigh Bromby, said: “Firstly, we’d like to thank Ben for his time with us; he’s a fantastic character and has done well for us this season.

“Ryan Schofield’s performances since breaking into the team would have resulted in a reduction in Ben’s future playing time, and we wanted to give Ben a chance to secure a contract with his running out at the end of the current season.

“With this in mind, this transfer made complete sense. We wish him all the best for the future.”

Hamer will wear squad number 18 and will be available for Saturday’s Championship clash with Barnsley, provided international clearance is received in time.

Hamer has made 17 appearances for the Terriers this season, including their victory over the Swans in SA1 earlier this season.

“Ben is a goalkeeper we did a lot of due diligence on in the summer,” said Cooper.

“Martyn Margetson leads that in terms of what he wants a goalkeeper to be, and he shares his rationale and we all chip in.

“We showed a bit of interest but, at the time, it was best for him to stay at Huddersfield.

“But it has come up again, and it has been quite timely due to the situation we found ourselves in with Steven.

“So it’s a bit of fate really as it did not happen in the summer and it has reared its head again for now.

“We are getting an experienced goalkeeper with experience of being a number one and a number two.

“We know we are bringing in the right character, we had a lot of character references on him and they all said how professional he is and how good he is with the younger boys.

“He is a good goalkeeper with good distribution, and he fits in with the profile of what we want a Swansea City keeper to be.”