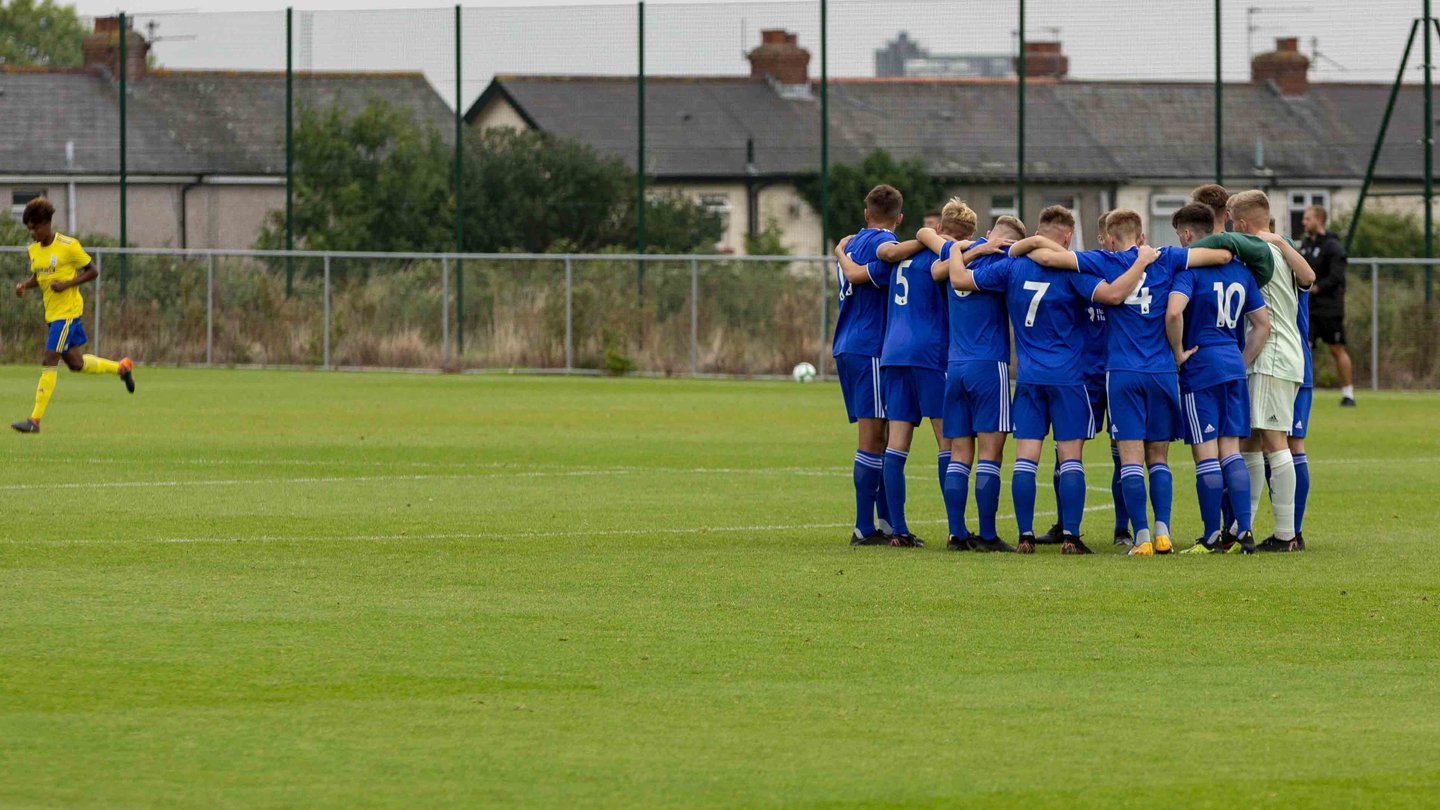 Kieron Evans, a teenager from New Tredegar, struck a crucial late blow for Cardiff City in their under-18 fixture against Coventry City.

The Sky Blues were 3-2 ahead deep in second half injury time when Evans scored his second goal of the match.

Evans was spotted by Bluebirds scouts playing at the ‘Basin’ playing for Bargoed YM at the age of eight.

The 17-year-old has been with Cardiff for almost a decade and is on a two-year contact.

He is a creative, athletic and tricky 17-year-old midfield player who has scored nine goals for the under-18 team this season.

This was City’s 20th Professional Development Under-18 League match of the season and they stay top of Division Two South.

They are unbeaten in 2019 and went into the clash with Coventry following a 4-0 win at Crystal Palace a week earlier when Sion Spence, Sam Bowen, Kieron Evans and Rubin Colwill were the scorers.

Evans put Cardiff ahead after 25 minutes from an accurate Harry Pinchard pass, while Ross McParland equalised with 52 minutes gone.

George Hunt netted to make it 2-2 after 78 minutes and Coventry went ahead for the first time with seven minutes left when Costelus Lautaru was on target.