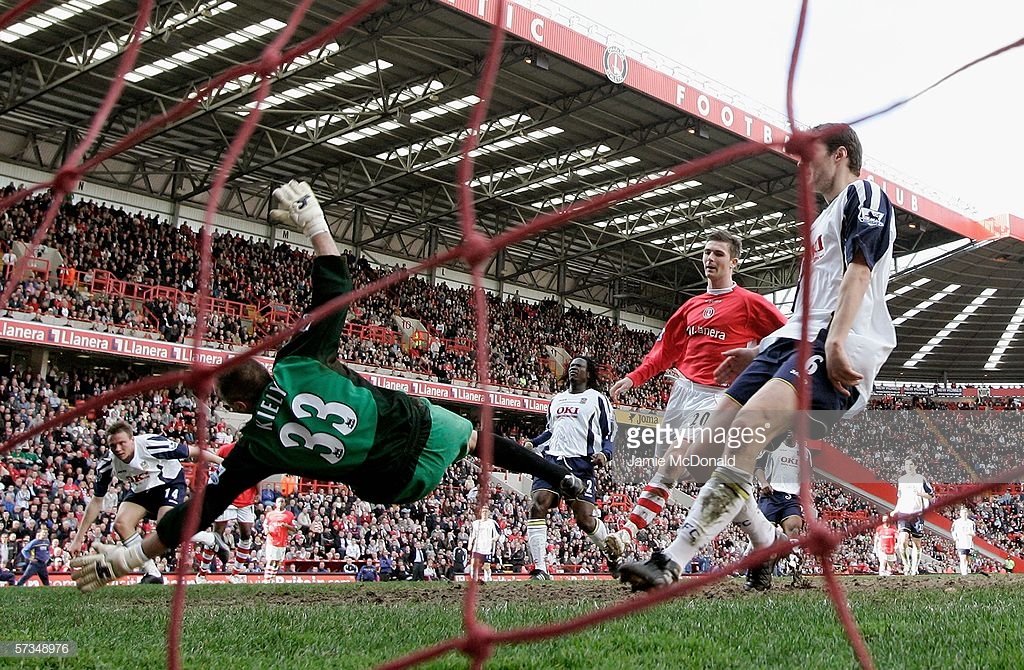 Liverpool-born Hughes, 42, takes over from Graham Barrow, who resigned after two months in charge.

Hughes played for Birmingham, Charlton and Hull in the top flight, while he made well over 100 appearances for Wrexham during the mid-1990s.

He started his playing career at the Racecourse and made his debut under former manager Brian Flynn. He has committed to the Dragons until 2022, having signed a three and a half year contract.

Wrexham are fifth in the Conference and intent on earning promotion. They play Dagenham and Redbridge at their Racecourse Ground home this Saturday.

“Bryan is an excellent coach who has a strong affinity for the club,” said Wrexham in a club statement.

“His appointment signals our intent to go back to the model which has seen us progress on the pitch and again become competitive in the League.

“Bryan will be completely focussed on building momentum in the final 15 games of the season as we look to achieve a successful end of the season.”

He was in the Wrexham team who reached the FA Cup quarter finals during 1996-97 before joining Birmingham City.

Hughes won promotion to the Premier League with Birmingham City in 2002 before spells at Charlton Athletic, Hull City and Accrington Stanley.

He was on the coaching staff at Scarborough Athletic, where he was briefly joint manager.

Hughes’ task now is to lead the Dragons back to Football League status.