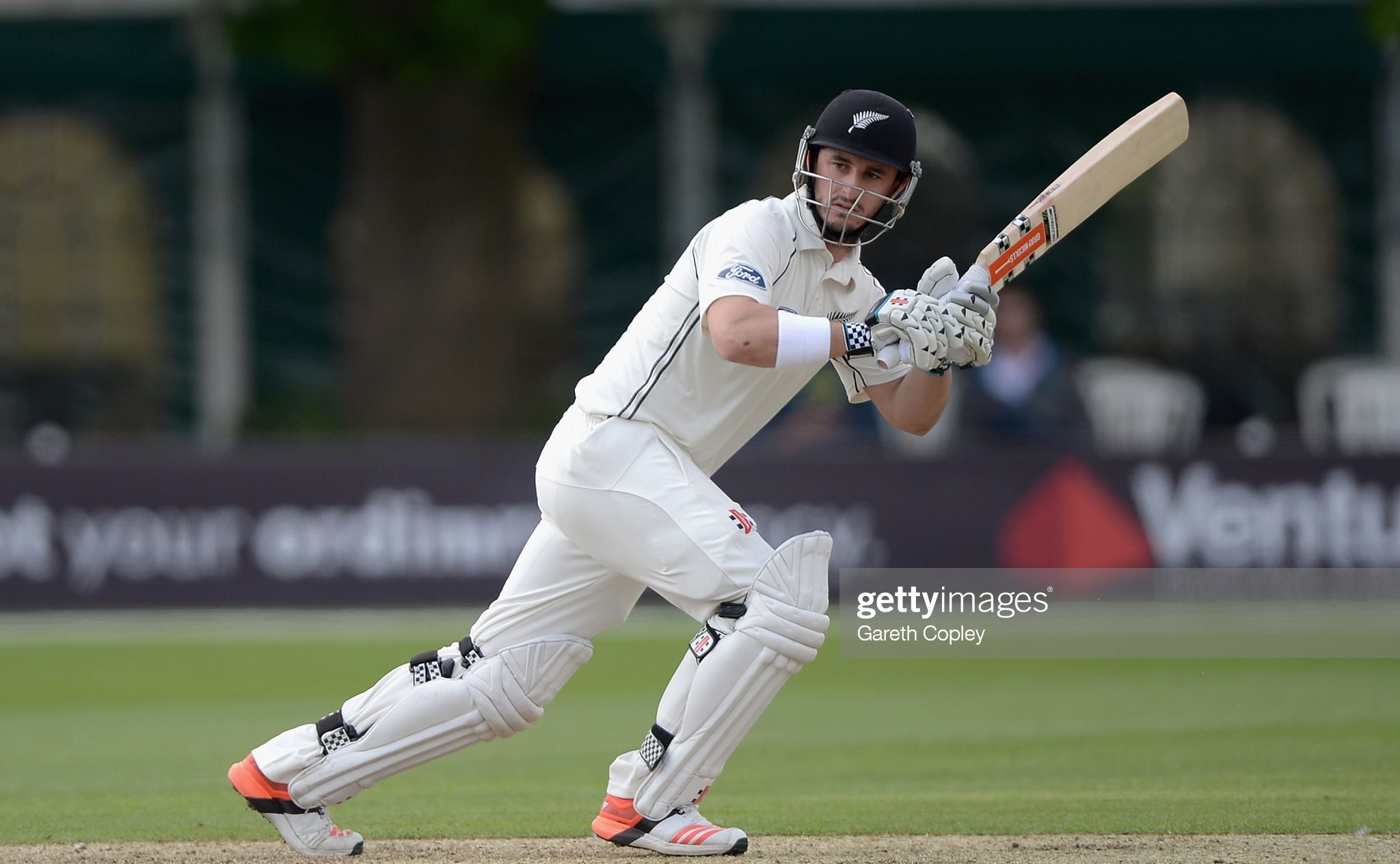 Hamish Rutherford is looking forward to hitting the ground running and concluding the rest of the season with Glamorgan on a high note.

The New Zealander is available for selection for the One-Day Cup as well as the remainder of the County Championship games.

This will be Rutherford’s fourth stint in English cricket. He has already had seasons with Worcestershire, Derbyshire and Essex.

A player of international pedigree in all forms of the game with big scores whilst playing for New Zealand – most notably a massive ton on his Test debut in 2013 – Glamorgan will hope he will bring his wealth of experience to improve their slightly underwhelming performances in both competitions.

Rutherford has had a couple of outings for the Glamorgan seconds, so is raring to go for a run in the first team as he replaces Australia’s Marnus Labuschagne, who has headed home to Queensland in order to book a place in his country’s T20 World Cup squad.

“It was great to get a run out the other day,” he says.

“It was an opportunity to dust off some cobwebs.”

Rutherford has had to get himself match ready having not played since March.

“It can take its time,” explained the 32-year-old Kiwi batsman.

“I’ve been hitting balls for a while now, obviously indoors, and it just takes a little bit to adjust to being on grass.

“Having played a few years now I understand what that means and what it is I need to do in order to speed the process up.”

Rutherford will have to shoulder the responsibility as a more experienced player in what will be a relatively young and inexperienced Glamorgan side in the one-day competition.

“I think as a batter, regardless of being an oversees pro or a normal player, it’s just about scoring runs isn’t it? I guess if I can score some runs, that is my main job.”

Being able to assist what probably looks like a younger squad, is important to Rutherford.

“If I can help anyone along the way, personally, I’d be pretty happy about that.”

Rutherford is excited about developing his game and improving even more.

“You’re always looking to improve. If you look at Broad and Anderson, at their age they’re still getting better.”

If you’re not trying to constantly develop your game then you are “missing a trick” according to Rutherford.

“The game has changed certainly since I started playing. You’re always trying to make small adjustments to improve and try and get slightly better.”

🏏Glamorgan’s One-Day Cup coach David Harrison will miss the next three games as a Covid case contact, away from the club

Rutherford may have been brought in as cover for the current world number three Test batsman in Labuschagne but does not feel under pressure to match his performances.

“At the end of the day the runs are your currency. If I can put some runs on the board and win some games for Glamorgan then it doesn’t really matter.

“I’ve played enough cricket now to know where my game is at and what I need to do to get ready. We’ll be good to go next week.”

This season will be Rutherford’s first with Glamorgan and he is settling in Cardiff.

“It’s a lovely city. I’m just looking forward to getting out and exploring a bit better. Hopefully, finding a few golf courses along the way.”