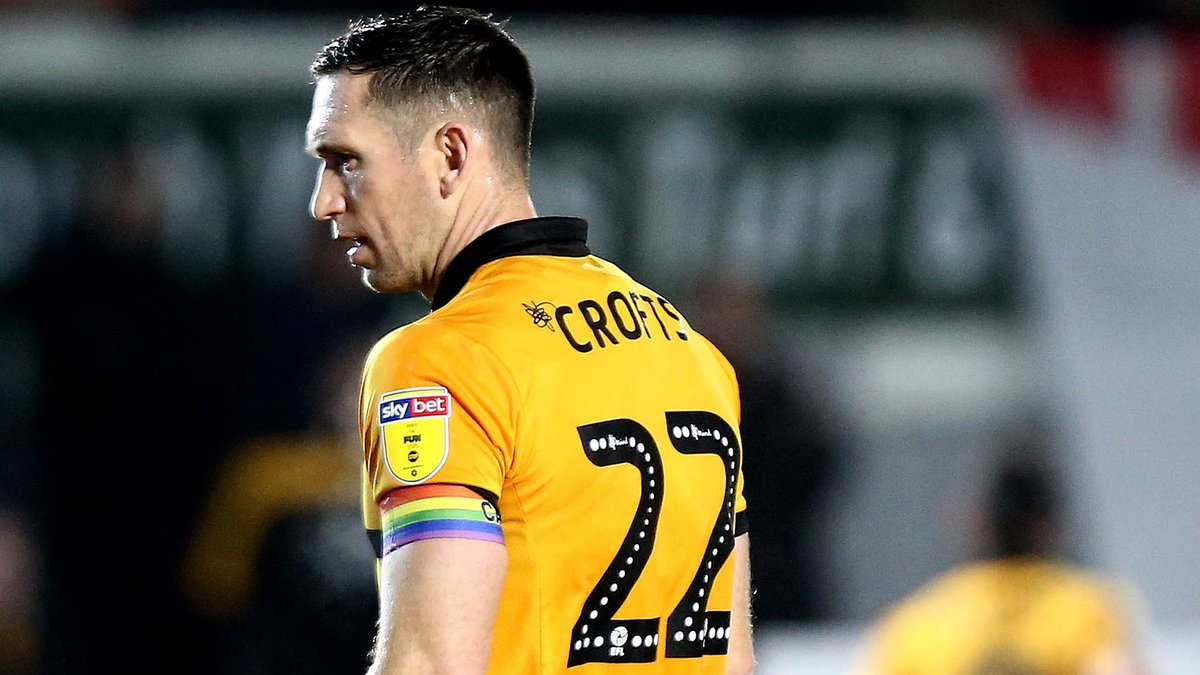 Michael Flynn was in a good mood after Newport County’s 3-1 home win against Northampton Town at Rodney Parade.

The victory means County are fourth in League Two, level on points with third-placed Colchester, and can now focus on Saturday’s Emirates FA Cup tie against Wrexham away (8pm).

“We were excellent,” said Flynn. “It was a highly professional performance.”

Newport-born Flynn also again dismissed speculation linking him with the managerial vacancy at Shrewsbury Town, saying: “I’m glad we won because if we would have lost the fans would have said ‘oh, their eyes are elsewhere, their heads are elsewhere.’

“It’s a load of nonsense. I’m fully focused on my job at Newport County and I still haven’t heard anything.

“If I was going to hear something my agent, the football club or I phone call.

“There has been no call. I am Newport manager and will be managing against Wrexham on Saturday evening.”

County were outstanding during the first half against Northampton.

Newport’s Josh Sheehan curled in an early opening goal, his first of the season, after five minutes before Andy Williams fired an equaliser.

The victory puts County back up to fourth in League Two and only outside the automatic promotion spots on goal difference, whilst the gap to teams searching for a play-off spot has increased to four points.

Flynn elected to make three changes to the side that fell to a 2-1 defeat at Cheltenham Town on Saturday at the Jonny-Rocks Stadium.

He reverted back to the 3-4-1-2 formation. Captain Andrew Crofts, Mark O’Brien and Sheehan were all in the starting line-up.

Throughout the first half Crofts’ magnificent vision with looping through balls into the channels worked superbly and led to the first goal.

An exceptional pass found Dan Butler free on the left and when he skipped past the challenge of Cobblers captain David Buchanan to drill a ball across the area, Sheehan was there to curl his shot into the bottom corner from 20 yards.

Northampton hit back with an equaliser, but this was Newport’s night. O’Brien rose highest to meet Butler’s free-kick and Matt scored.

Amond completed the scoring after 33 minutes, finishing clinically into the roof of the net, and that was the end of the scoring.

Newport secured their win and now turn to Saturday night’s FA Cup clash with Wrexham at the Racecourse.