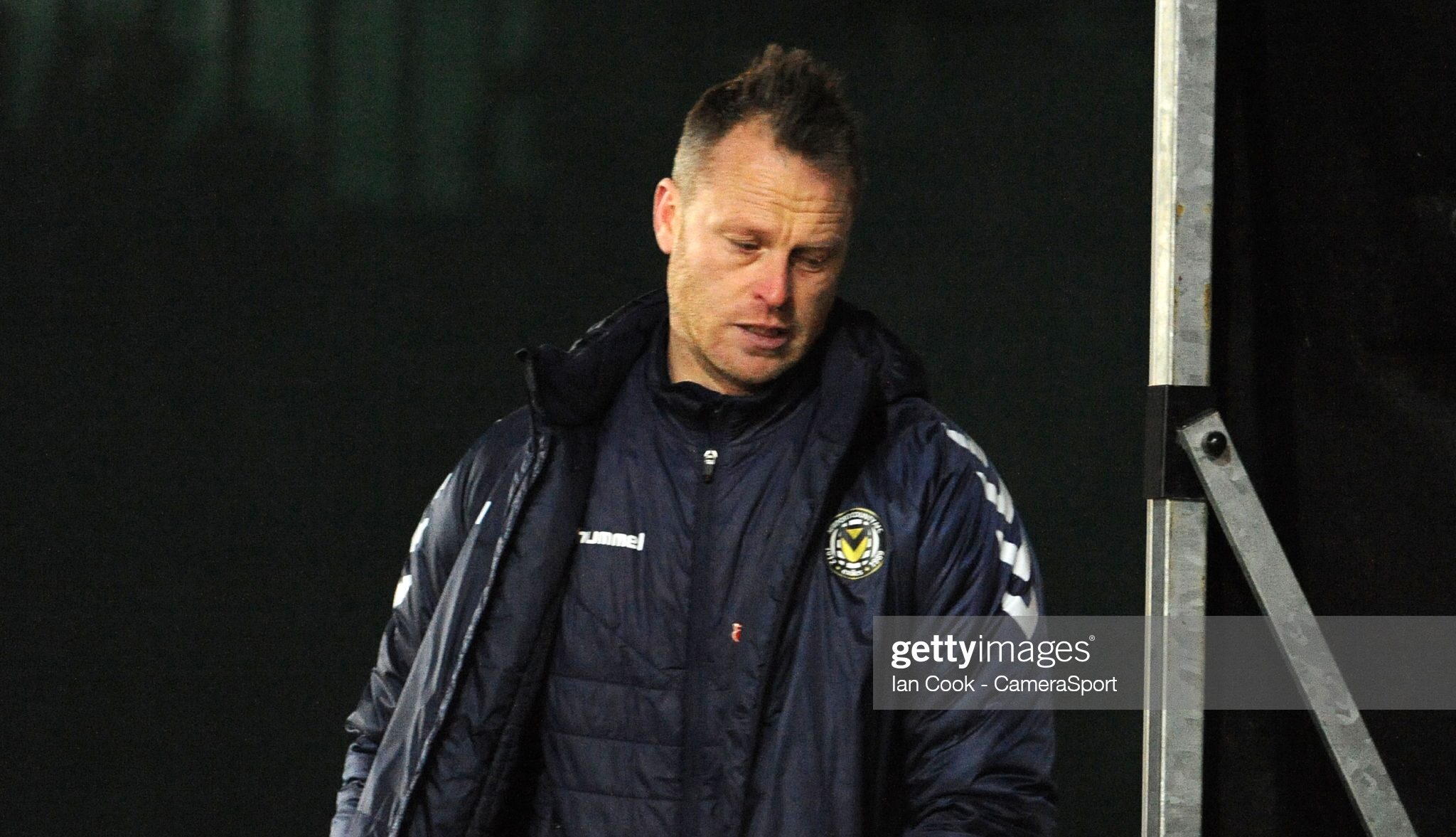 It has been a difficult week for Newport County who are now without seven players due to Covid protocols ahead of their clash with Leyton Orient at Rodney Parade on Saturday.

On top of that, County boss Michael Flynn has had to deal with availability issues surrounding the use of their usual training pitch at Spytty Park.

Four of the Exiles’ squad have tested positive for Covid and a further three will miss the League Two fixture at Rodney Parade after being named as close contacts.

“I have got seven players out with Covid,” said Flynn.

“There are four that have got it and three that have to isolate after being on close contact with their teammates.”

“We can field a team and I am not into trying to get any advantage through it.

“We are short and tomorrow we only have 18 or 19 to pick from, providing there are no injuries today.

“We can all use things as excuses but I am still confident we will have a team that is good enough to win the game tomorrow.”

Flynn returned to the touchline for Newport’s midweek EFL Trophy match against Plymouth after recently testing positive for Covid himself.

He is frustrated that some of his players have turned down their Covid vaccines as they now have to miss matches due to the current regulations.

“That’s a decision that they have got to live with,” explained Flynn.

“They have decided not to have the jab so every time they now come into close contact with a positive case they will miss 10 days of football because of that decision.

“If they are happy doing that then it’s not going to help them going forward.

“I am not happy but that’s my opinion and I’ve got to let players make their own decisions.”

As well as having to deal with the above issues, Flynn has had to deal with problems regarding the use of their usual training pitch at Spytty Park.

“I’m sat in the boot room of Caerleon Football Club, a big thank you to them for having us,” said Flynn.

“Our usual providers at Spytty Park are keep messing us around and are treating us like a second rate partner.

“I’m fuming to be honest.

“It makes us look amateurish, but it’s through no fault of our own.

“I’m hearing that a local rugby team are now going to use the facilities there too.

“I think it’s nothing short of a disgrace to treat us like that.

“we were their only source of income during the pandemic and have been there for years so we expect to be treated better.”

On the pitch, Flynn is delighted to have signed Ollie Cooper on loan from Swansea on deadline day and he hopes he can give them a boost ahead of Saturday’s game.

“We are lucky to have Ollie, he’s a really promising player.

“If Steve Cooper was still in charge of Swansea, I don’t think we would have been able to bring him in as he planned to use him in their first team.

“I am looking forward to seeing how he develops here with us.”