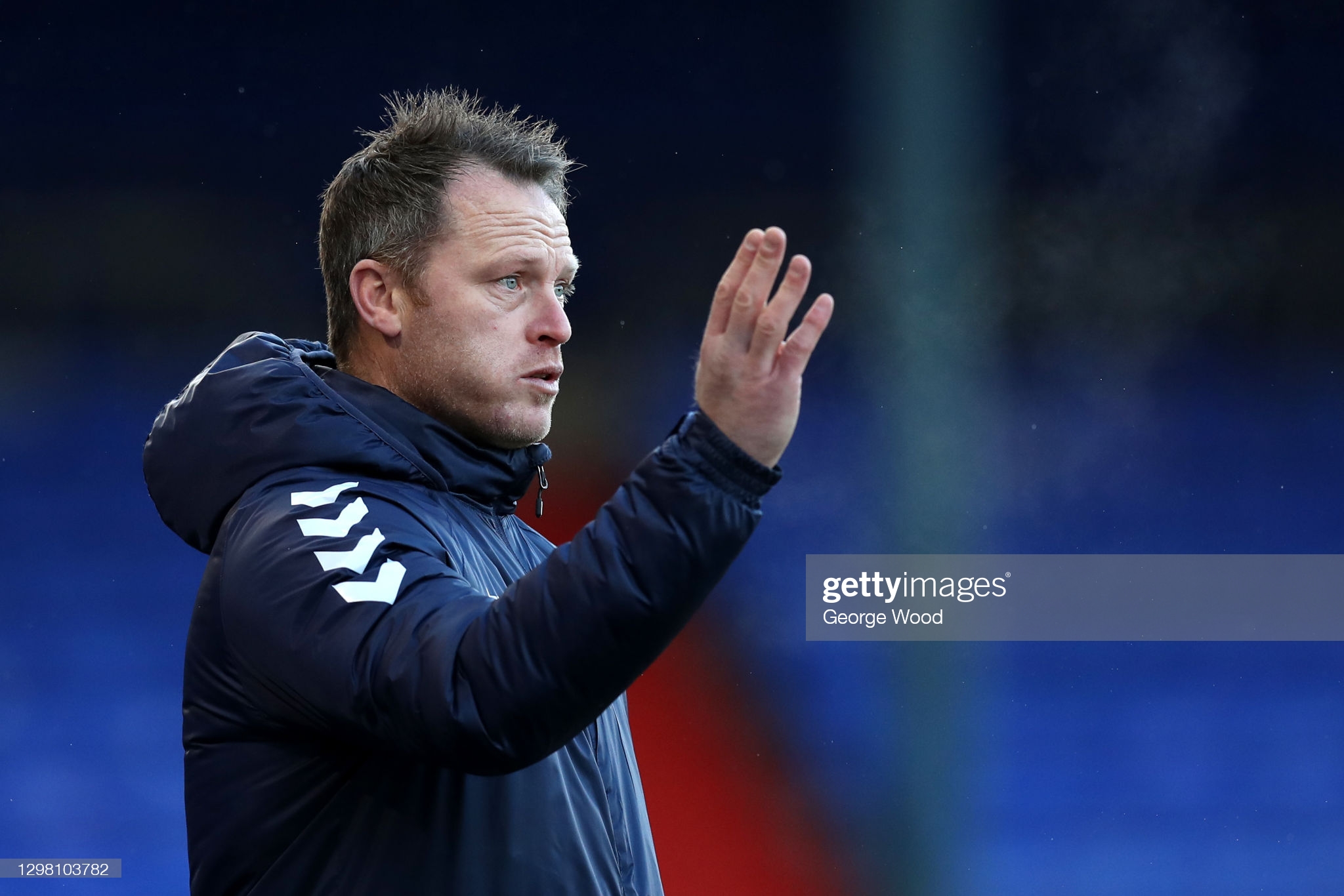 Michael Flynn may have been linked with the vacant manager’s job at Swindon Town, but he is wasting no time in making preparations for Newport County as they look to go one better and secure promotion out of League Two next season.

The Exiles are scheduled to play five pre-season friendlies against EFL and Non-League opposition before the new season gets underway, with County’s campaign set to kick-off with a Sky Bet League Two first-round match on Saturday 7th August.

All five fixtures will be played in line with the Government’s guidelines due to the ongoing coronavirus pandemic.

Michael Flynn’s side kick off their preparations for the new season with a visit to Welsh Football League Division Two side Undy AFC on Friday 9th July following their pre-season training camp.

Tuesday 20th July will see County face Chippenham in front of their home fans and Cinderford a week later.

Meanwhile, Flynn was able to announce he has brought in three more players to Rodney parade over the weekend as his squad for the 2020/21 campaign takes more shape.

It was only right.
Bless me, guide me, protect me.
🦁🧡
Delighted @NewportCounty …#LetsGoChamp#ADC 🧡 #CJ 💙 pic.twitter.com/uW8To5aTxA

Flynn has described Clarke as “a real leader” and hopes the 27-year-old Hylton can use his Scottish Premiership experience to “help us get to the next level.”

Baker-Richardson began his career with his hometown side Coventry City and made his senior debut in an FA Cup Second Round tie against Hartlepool United in 2013.

After his release from the Sky Blues, he had spells with non-league outfits Tamworth, Romulus, Nuneaton Town, Redditch, Kettering, and Leamington.

Having bagged 22 goals in 62 appearances at Leamington he attracted interest from numerous clubs, and was snapped up by then Premier League side Swansea City in August 2017. He scored four times for the Welsh side in 21 appearances before being released in October 2020.

Decisions on the futures of Kevin Ellison and Robbie Willmott are still to be determined.